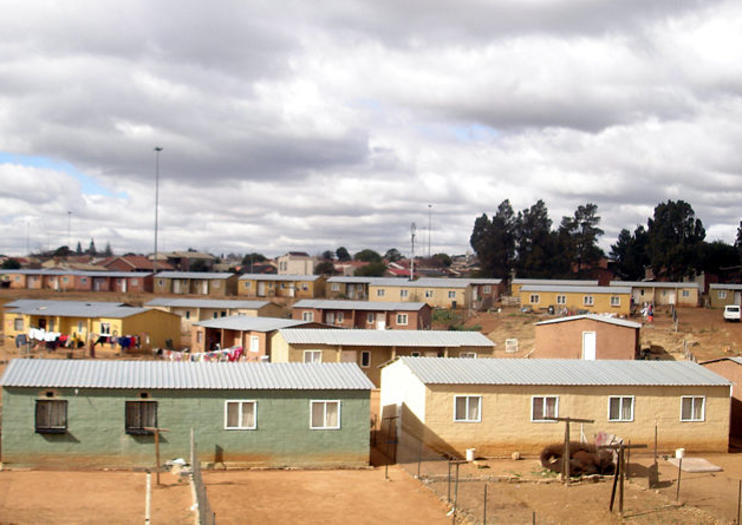 For most, Soweto (short for South West Townships) is synonymous with resistance to apartheid, South Africa’s former policy of racial segregation. The township’s complex past is visible in Soweto’s moving museums, historical monuments, and strong traditions.

The Basics
While it’s possible to visit many of Soweto’s attractions independently, it’s well worth going with a guide to learn more about the history and modern day culture of one of Africa’s largest black urban settlements. Most half-day tours include stops at Nelson Mandela’s former home, the Hector Pieterson Memorial, and lively Vilakazi Street, known for its public art.

Alternatively, combine a tour of Soweto with a visit to the Apartheid Museum and other Johannesburg sights for a full day of exploration. For something completely different, get a bird’s-eye view of the sprawling township from a helicopter.

Things to Know Before You Go
How to Get There
The sheer size of Soweto—with some two million residents—can be bewildering for first-time visitors, so it’s a good idea to travel as part of a guided tour. Alternatively, the Rea Vaya bus route runs from Johannesburg City Centre past many of the township’s notable sights.

When to Get There
Go to Soweto during normal business hours, when museums and shops are open. June 16 is Youth Day, the anniversary of the Soweto Uprising—a particularly poignant time to visit.

History of Soweto
Soweto was founded in 1904 as a forced habitation settlement to which black residents were relocated against their will during an outbreak of the bubonic plague. In the 1970s and ’80s, the district was frequently in the news, especially during the Soweto Uprising of 1976. This series of protests led by black schoolchildren produced one of the world’s most iconic news images—child Hector Pieterson, shot by police and dying in another protester’s arms.
Dirección: Johannesburg, Gauteng, Sudáfrica
Seguir leyendoMostrar menos