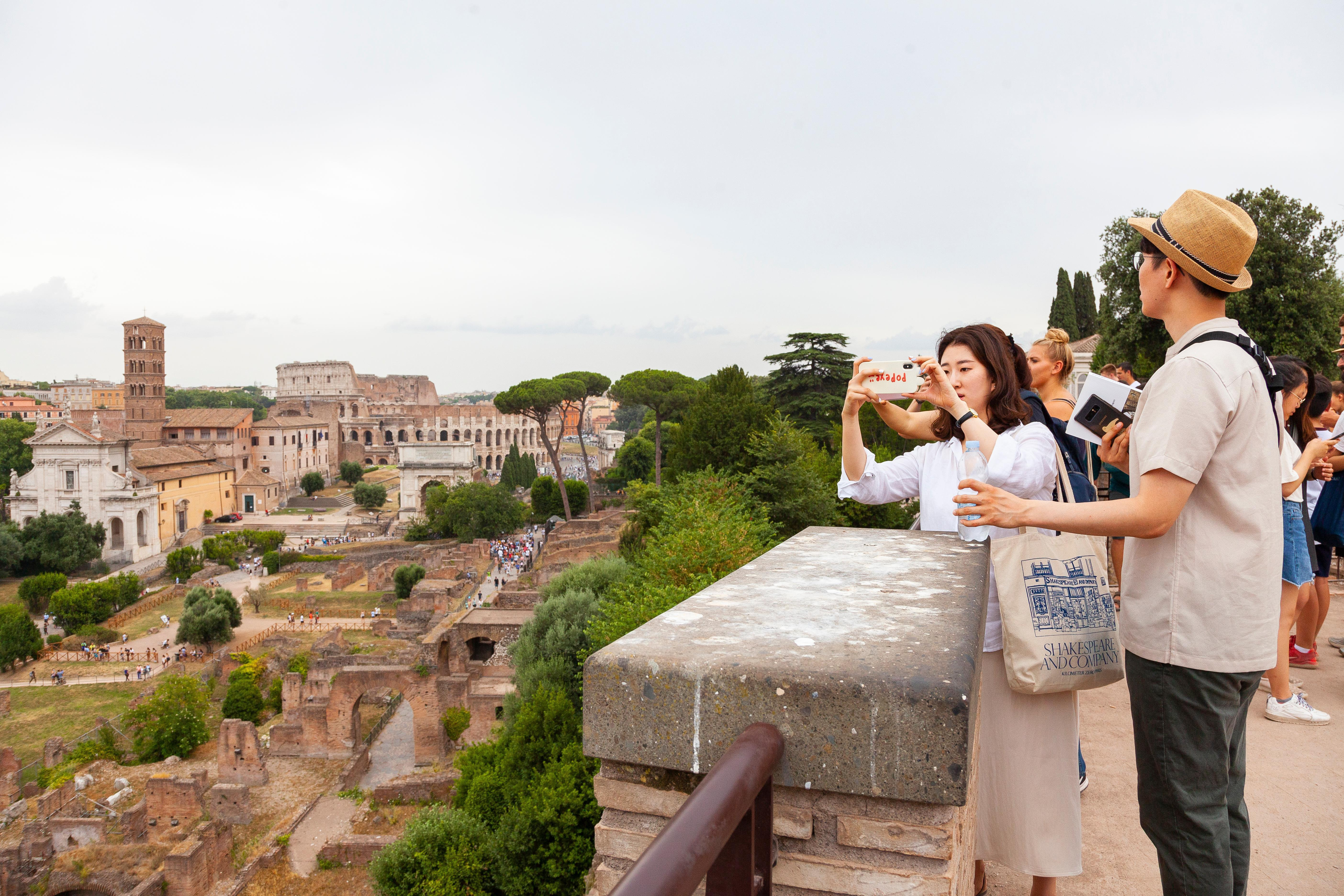 The heart of modern Rome is still dominated by its ancient past, partly because of monuments such as the Colosseum and Pantheon. Visiting these sites is a must on any Roman itinerary, and exploring with a guide increases the learning potential. Here’s how to experience ancient Rome.

The Colosseum is not only Rome's main attraction, it's one of the most popular sights in Italy—and that means lines at the entrance. Booking a skip-the-line tour in advance allows you to avoid the often-long waits outside the monument, with some even including access to parts of the Colosseum that are otherwise off-limits to visitors, such as the underground chambers and upper tiers. Many tours also include tours of the adjacent Forum and the Palatine Hill, where emperors and nobility once lived.

Most visitors come to Rome to see more than the ruins of the ancient Roman Empire, which is why tours that combine ancient sites with other attractions are so popular. Go back in time to bucket-list destinations such as the Pantheon, then head to additional famous monuments like the Trevi Fountain or Piazza Navona. You can even choose a night tour of Rome to see the city’s old and new elements illuminated.

Taking a guided tour of the ancient Roman houses on Caelian Hill is a fascinating opportunity to learn about the everyday life of people who lived in this very place 2,000 years ago. You'll be able to walk into some of the frescoed rooms uncovered by archaeologists beneath a fourth-century church.