How to Spend 3 Days in Seoul 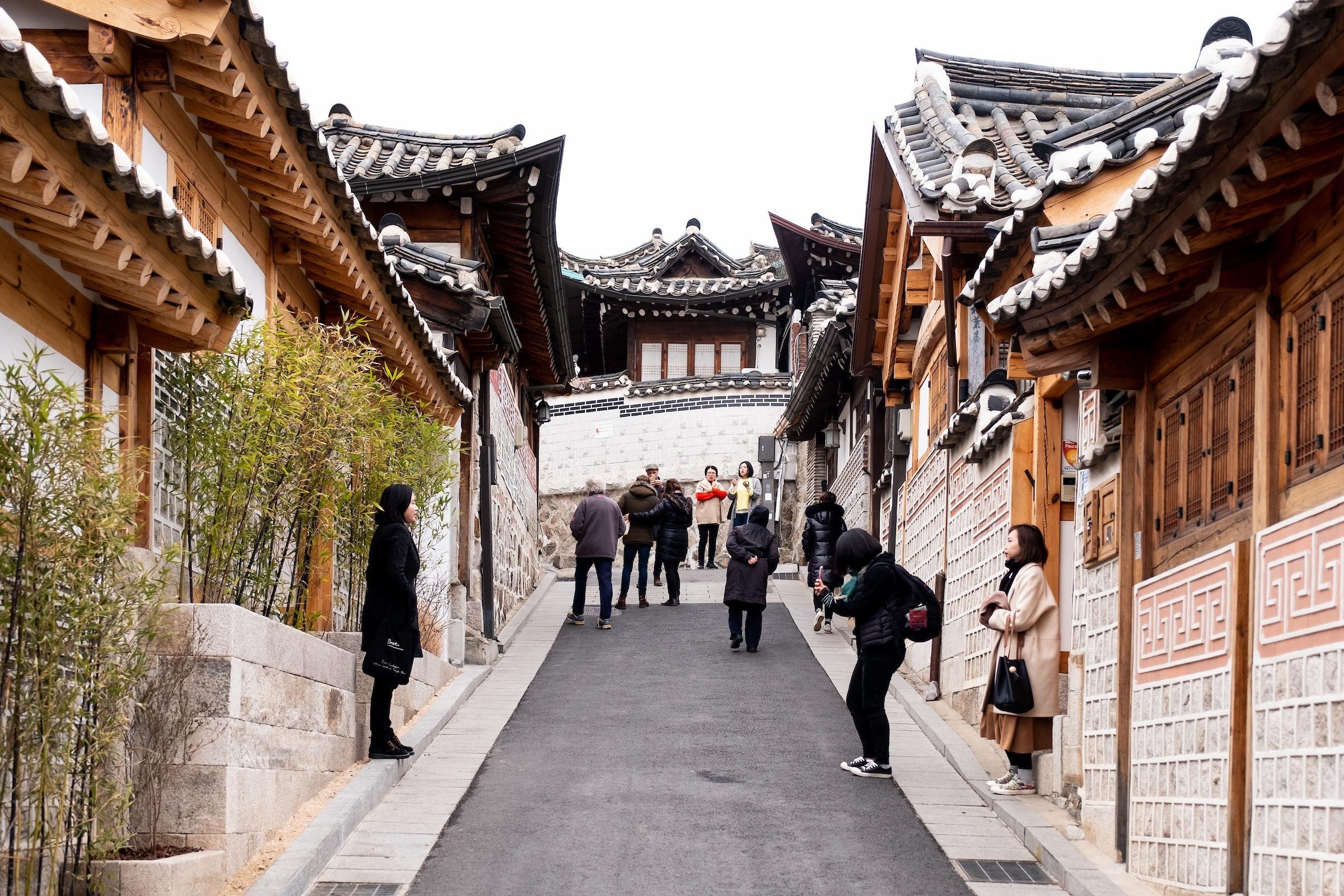 With three days in Seoul, you have time to experience the city’s star attractions, from historical palaces to Buddhist temples and the Demilitarized Zone, along with modern shopping districts and trendy neighborhoods. Here’s how to get the most out of your three days in the South Korean capital.

South Korea holds tight to its rich heritage, which is on display throughout Seoul. Take a step back in time with a guided tour of some of the city’s most notable historic sites. Visit traditional-style Korean houses at Bukchon Hanok Village, learn the historic art of making rice cakes at Tteok Museum, poke through the antique shops of Insadong, and tour one (or more) of Seoul’s Five Grand Palaces from the Joseon Dynasty. Changdeokgung Palace, a UNESCO World Heritage Site, is a palace highlight thanks to its many gardens and architectural details.

Escape the afternoon sun with a visit to one of Seoul’s museums or monuments. The Seoul Museum of History chronicles the evolution of the city, while the War Memorial of Korea houses some 33,000 artifacts from decades of conflict. Don’t miss a nighttime visit to the top of N Seoul Tower for views of the illuminated city.

To understand Korea, you must understand the conflict that has split the North and South since the 1950s. A trip to the demilitarized zone (DMZ) is an essential experience and a popular excursion from Seoul. Most guided tours to the DMZ and Joint Security Area (JSA) take you to the most important sites, including Imjingak Park, Freedom Bridge, the Third Infiltration Tunnel, and DMZ Museum. From Dora Observatory, it’s possible to look across the DMZ into North Korea.

Another day trip option takes active travelers on a hike to the top of Mount Bukhan, Seoul’s highest peak, often followed by a pampering spa treatment in a traditional Korean bathhouse or jjimjilbang.

After learning about Korea’s past, it’s time to take in its ultramodern present. Spend the morning immersed in all things K-Pop on a music tour of the city. See a hologram concert, learn some moves from a professional K-Pop dance instructor, or watch a live show taping at one of Seoul’s top entertainment studios. Alternately, explore the filming locations from the country’s most famous TV shows and movies.

In the afternoon, indulge in retail therapy at one of Seoul’s numerous markets, from the traditional market at Namdaemun or the antiques of Insadong to the modern fashions of Myeongdong. Be sure to sample street food as you go, or sign up for a Korean cooking class to take some kitchen skills home with you.