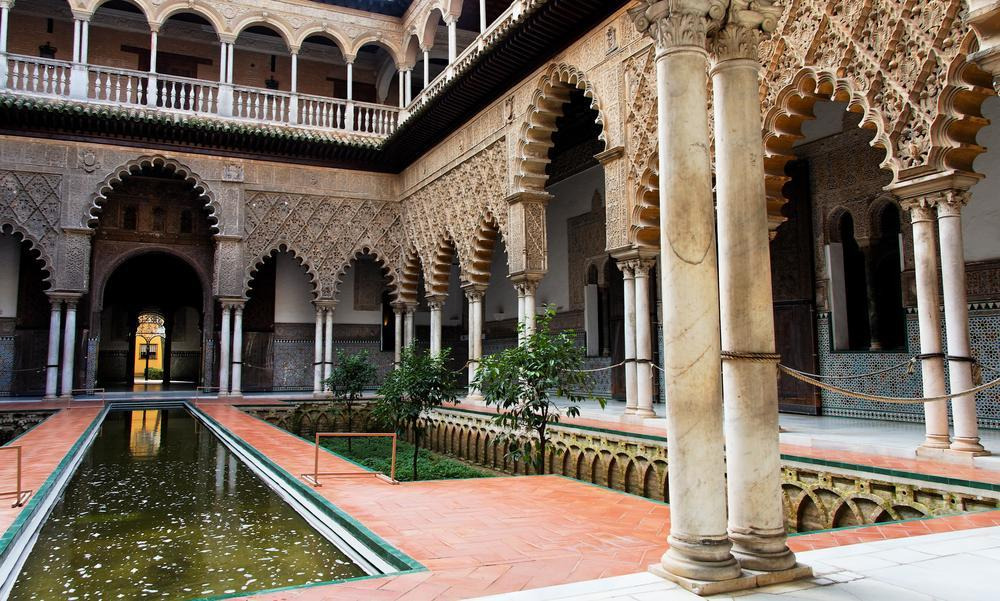 Seville's ancient aqueducts, intricate palaces, soaring minarets, and one of the biggest cathedrals on earth caught the eye of the production crew forGame of Thrones. Visit these filming locations for the show during a trip to the Spanish city.

Seville Alcazar as the Palace of Dorne

This UNESCO World Heritage Site once played host to Seville's Moorish kings, who roamed through its elegant courtyards and lush gardens. It serves a similar purpose as aGame of Thrones filming location—the Alcazar becomes the royal residence for House Martell, the rulers of Dorne, in the hit TV show. Keep an eye out while watching to see characters such as Prince Oberyn, Prince Doran, and the Sand Snakes roam through the Water Gardens and the palace's tile-coated interior rooms.

Sleepy Osuna, often visited on tours from Seville, is a popular stop for show fans thanks to its use for scenes set in Meereen. The city's bullring made an appearance on the show as Daznak’s Pit, one of Meereen's great fighting arenas.

Want to explore all of the Thrones' seven kingdoms? Other spectacular filming locations can be found in Iceland, Croatia, Northern Ireland, and Malta.