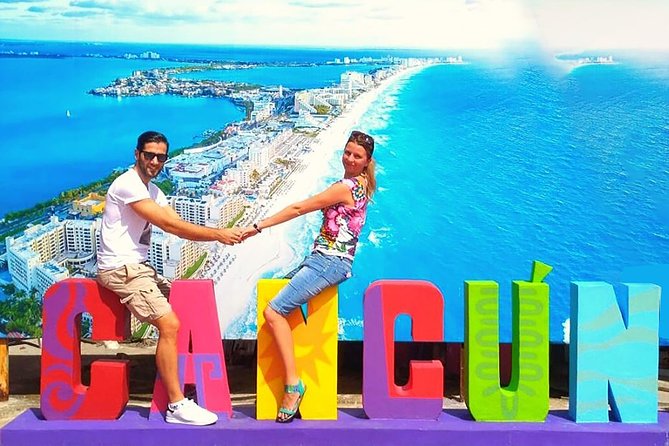 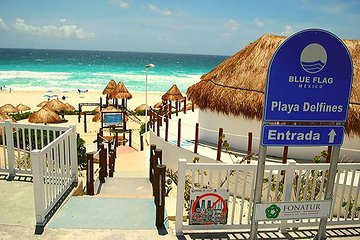 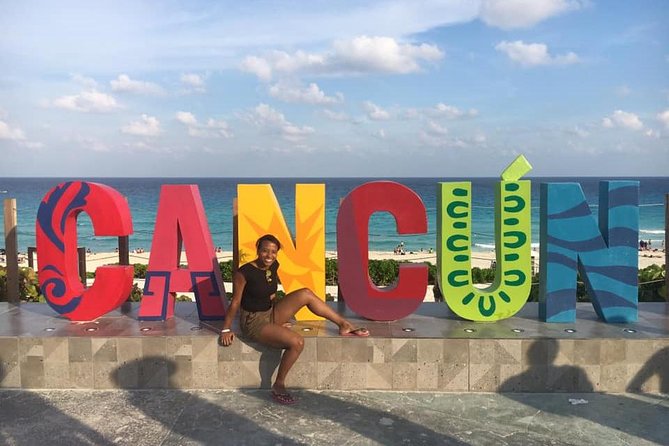 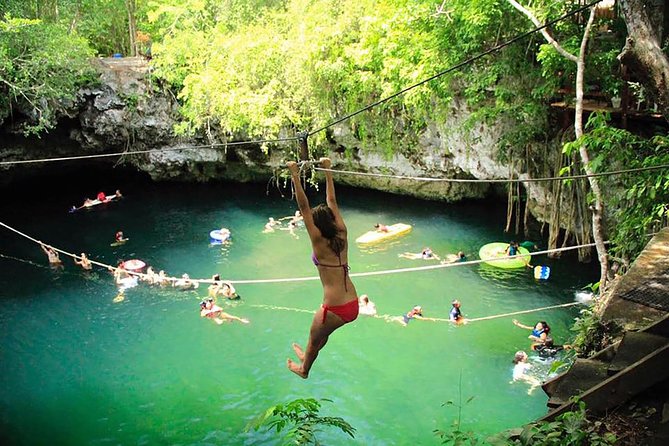 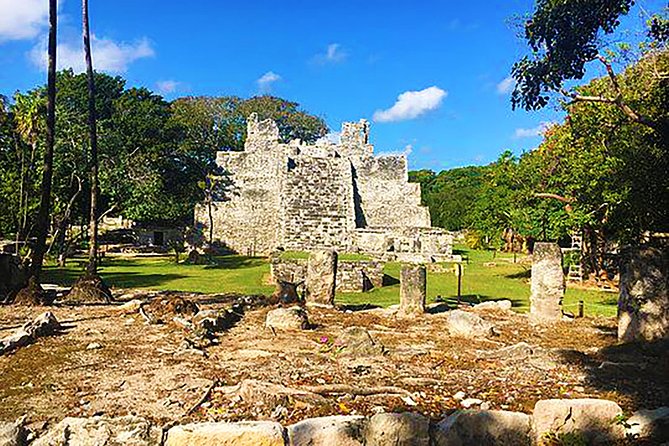 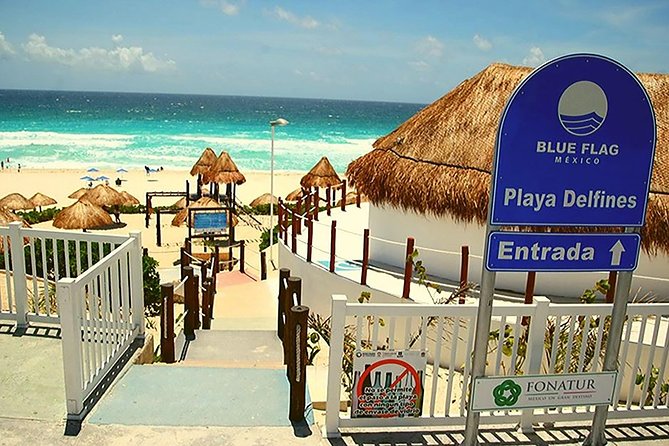 Juanita Z
Cancun 5 in 1: Mayan ruins, Puerto Morelos, Shopping, Cenote & City tour | dic 2019
Staff was amazing but the tour was supose to 4-5 hours but we went to Puerto Morelos and Playa de Carmen dropping of people. I was picked up at my time bit dropped almost at 7pm I will never do a tour that long, it was more like a senic bus ride.
… Leer más

Pioneer435552
TULUM-COBA 4X1 Shopping, 2 ruins & cenote | nov 2019
Cancun City Tours is awesome especially Sophie, I gave my Mom a trip for her birthday, Mom is super old fashion hates phones, but you to give a number, anyway texting back in forth with Sophie was great she went above and beyond and made everything great for my Mom and Dad, the tour guide was amazing my parents could not stop speaking about him when they came back. Sophie and Cancun City Tours thank you so much for an AWESOME ADVENTURE!!!!!!
… Leer más

Cloughy38
Cenote, Cancun City tour & Puerto Morelos! | may 2019
We had a 7am pickup so didn't have time for breakfast but as snack and lunch was included in the itinary, we thought we would be alright. We visited the church on the coast which was lovely, followed by the nearby El Meco ruins which were good to see however, as the day continued we soon realised that we weren't getting any lunch. At one of the markets we were directed to an area where we could grab lunch. The place was stinking however so we decided not to risk eating anything. We did eventually find somewhere to eat before boarding the bus again. At Puerto Morelos Dock, we were advised the toilet was in a nearby shop - this was an experience I don't ever want to repeat! If you're not desperate then stay clear!! The dock itself was smelly too, a mixture of seaweed and sewage, we couldn't wait to get back on the bus. Next was the visit to the Cenote. Unfortunately, despite our bus having sole access to the Cenote for about 30 minutes, this too was a disappointment. In total we got 2 bottles of water each and a "snack" which consisted of a packet of corn snacks and a wafer biscuit!
… Leer más

I Would Give This Tour A Zero If I Could

Departure757927
Private 5x1 Archeological Zone, Cancun City Tour, Puerto Morelos, Cenote & Shop | may 2019
I booked this tour for May 15th. Upon booking via phone, the viator agent confirmed with the travel company that they picked up from our hotel in Riviera Maya. We confirmed our pickup time directly with the tour company via phone in the early afternoon of May 14th, and the woman said they would be there at 7:45 AM on the 15th and confirmed the pickup location. Later that day, the tour guide reached out and said they would be there at 8:45 AM. There was an obvious discrepancy, so we called the company again at 7:00 AM ON the 15th. We asked the woman whether we should be in the lobby in 45 minutes or an hour and 45 minutes, and she said an hour and 45 minutes. We arrived in the lobby at 8:30 and waited 30 minutes for them to show up. Eventually, we called the tour operater and the woman said they came to the hotel and waited an hour. This is a complete lie, as we spoke with the bellhop and checked his list of no-shows for excursions. The woman was extremely combative on the phone and changed her story multiple times. At one point it was the wrong hotel and they waited an hour, then the right hotel but they said nobody of that name stayed there. Regardless, No one came to pick us up. There is a hotel with a similar name, but that one is in the hotel zone. We believe that they went there despite viator collecting the name and address of our hotel while and sending it to them. Here's where it begins to seem like a scam. At around 9:36, we recieved an email from viator saying that the tour guide was down in the lobby. This is not the case, as we had went back to our room by that time and it is protocol for them to call people's rooms when their tour is ready. This tour company is extremely dishonest and I do not recommend booking with them.
… Leer más
|
Reserve ahora y pague después
Reservaremos su plaza hoy mismo y podrá cancelar hasta dos días antes del inicio de la experiencia sin tener que realizar ningún pago. Reserve con facilidad y mantenga las opciones abiertas sin perderse nada.
En qué consiste
Encuentre su experiencia
Elija la experiencia que quiera sabiendo que puede reservar plaza sin compromiso.
Haga una reserva
Reserve ahora y pague después para asegurarse su plaza sin compromisos.
Elija cuándo pagar
Vuelva para pagar una vez que tenga claros sus planes o deje que se realice el pago automáticamente dos días antes de su experiencia.
Disfrute de su experiencia
¡Ya está todo listo! Disfrute.
Preguntas frecuentes  | Términos y condiciones
Reserve ahora y pague después
Asegura tus actividades preferidas con flexibilidad
Más información