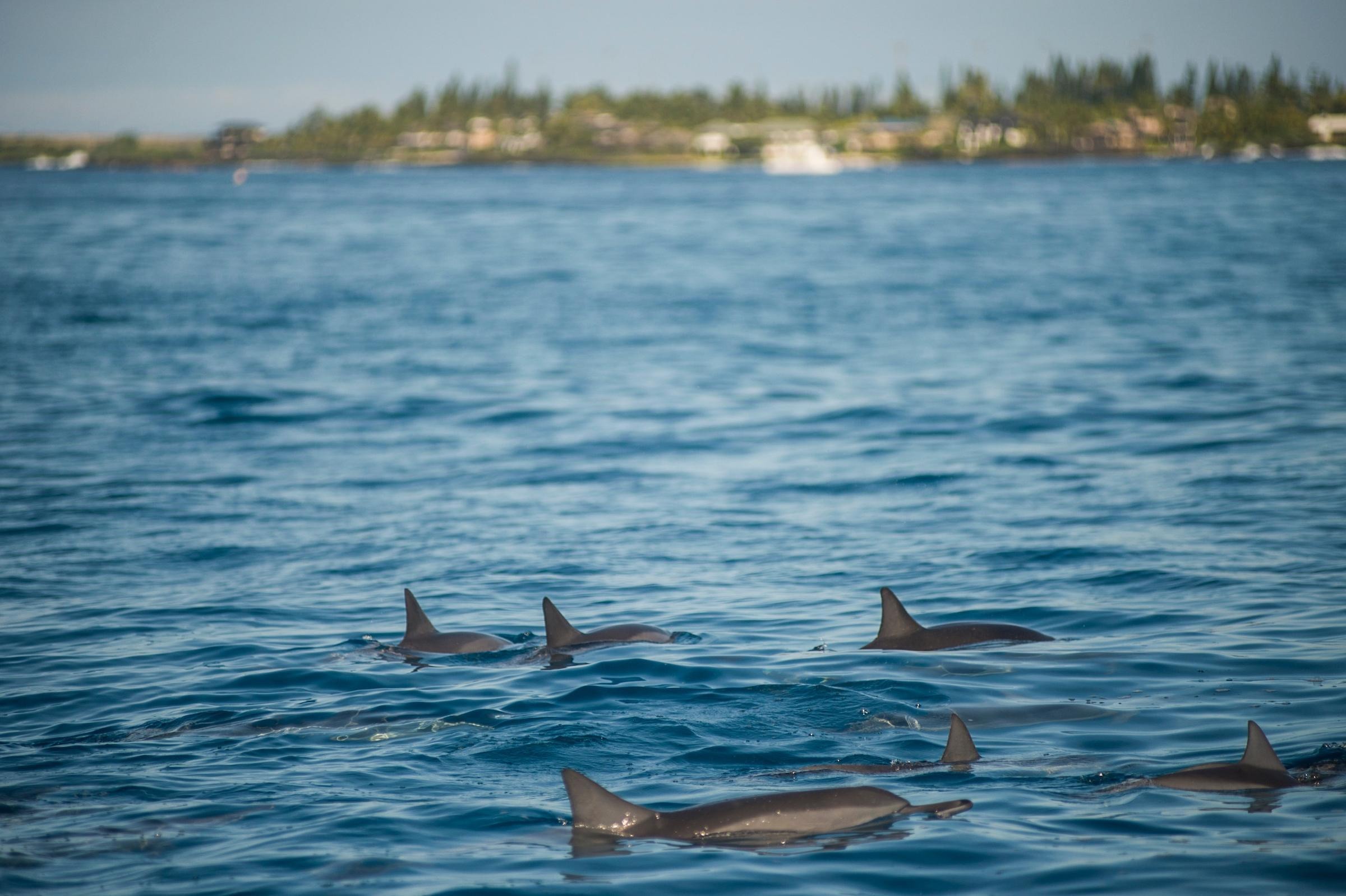 On the central west coast of the Big Island of Hawaii, Kona is known for its coffee farms and proximity to the island’s best snorkeling and diving sites, but tours to the rest of the island are available as well. Here are some of the top activities.

Hawaii Volcanoes National Park is home to two active volcanoes: Mauna Loa, one of the biggest on the planet, and Kilauea, one of the world’s most active. Located on the Big Island’s southeast coast, the park is roughly a 90-mile (145-kilometer) drive from Kona, depending on the route you take, so tours often last a full day and may include other stops such as a Kona coffee plantation. While helicopter tours are shorter and provide hard-to-beat views of smoke and flowing lava, a ground tour allows you to actually walk through a lava tube and listen to the hiss of steam rising from the ground.

A dormant volcano with a seasonally snow-capped peak, Mauna Kea is the highest point in Hawaii at 13,800 feet (4,207 meters) and is not part of Hawaii Volcanoes National Park, meaning it often takes a separate tour to visit or see it from Kona. The most popular way to experience the volcano is an evening tour to the summit for sunset and stargazing. Alternatively, a helicopter tour provides the best views while niche activities like bird-watching in Mauna Kea Forest Reserve offer opportunities to learn about the natural environment on the mountain.

Snorkeling is one of the most popular water activities on the Kona coast, typically in Kealakekua Bay State Historical Park. Typical tours last 3.5 to five hours and include use of snorkeling gear so you can swim over the coral to spot tropical fish and other Hawaiian marine life. For something more adventurous, book a night snorkeling tour with manta rays. Whale-watching, parasailing, and submarine tours offer other ways to get out on the waters of the Pacific, while a tour to the Kohala waterfalls is a great way to get in a freshwater swim.

A circle island tour is a long day—about 12 hours, typically—but provides the best way to see the Big Island’s highlights in one big excursion. Just like it sounds, you’ll take a circle route around the island, usually by bus, to visit major attractions like Kealakekua Bay and a coffee plantation on the west coast, Hawaii Volcanoes National Park in the south, the Hamakua Coast on the island’s eastern side, and the Waimea area on the northern end.