How to Spend 3 Days in Chengdu 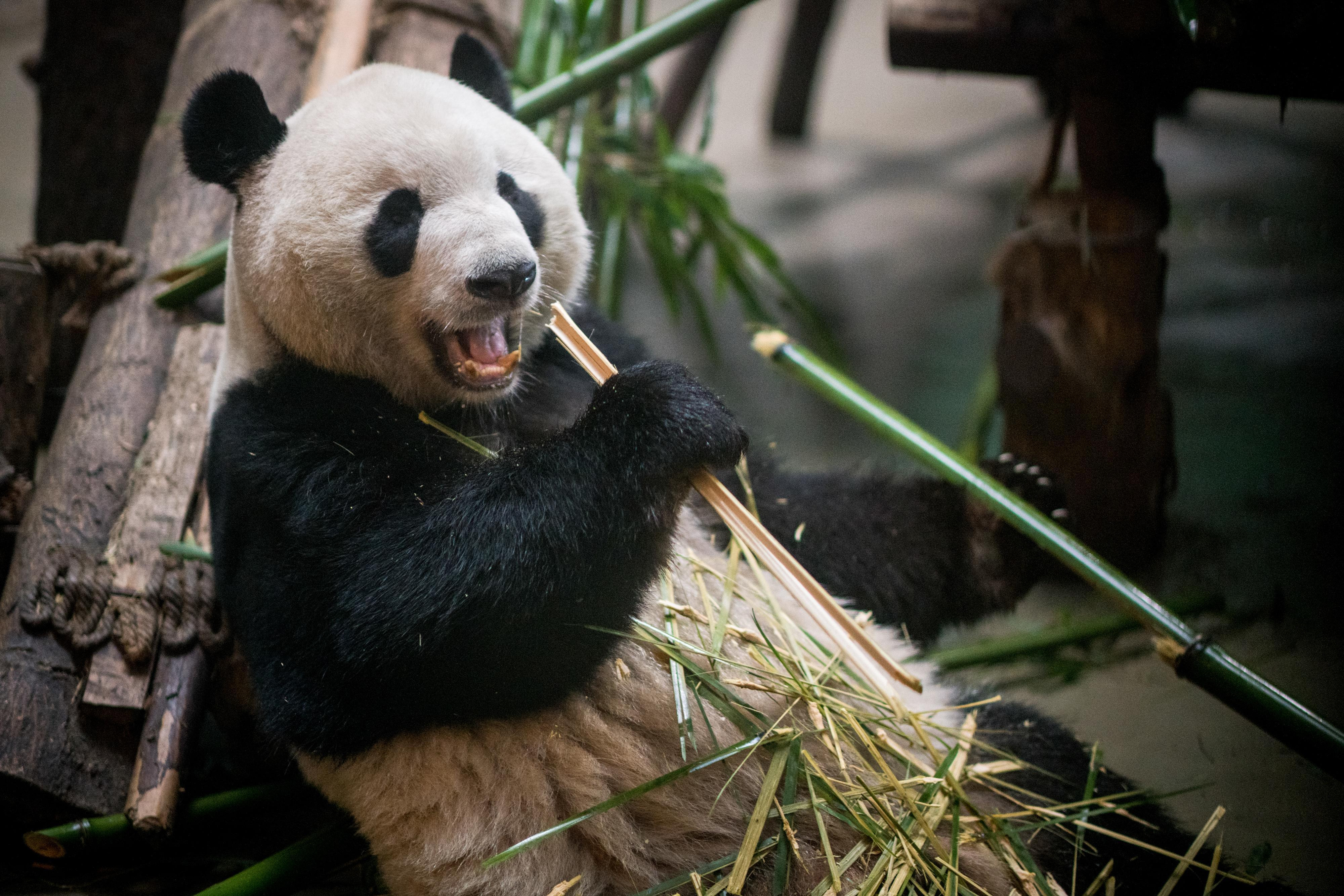 Circled by UNESCO World Heritage Sites and brimming with thousands of teahouses, pubs, and street vendors, Chengdu is the perfect jumping-off point for a foray into the wonders of Sichuan. Here’s what to do if you have three days to spend in China’s fifth-largest city.

Kick off your trip by getting a feel for this modern city of 11 million people. Start your day with a visit to some of Chengdu’s most beloved residents, the giant pandas at the Chengdu Research Base of Giant Panda Breeding. On a tour of the facility, you’ll observe and learn about this threatened species, and if you’re lucky, get to see some baby pandas in the Panda Nursery. Combine a morning visit to the panda center with an afternoon exploring the city of Chengdu itself. Take a city-highlights tour to catch the must-see attractions, such as People’s Park, Wenshu Monastery, Wuhou Temple, and Jinli Street, or hit the narrow streets and alleys to explore at your own pace. Come sundown, give your tastebuds a tour of the Sichuan culinary scene during an evening food tour by tuk-tuk.

Many of Chengdu’s biggest attractions lie outside the city limits, including the UNESCO World Heritage-listed Leshan Giant Buddha. Head out of town on a day trip to see the 233-foot-tall (71-meter-tall) statue, which holds the record as the largest Buddha sculpture in the world. Most tours give you a chance to climb to the top of the Buddha’s head, stand at its feet to take in its sheer size, or hike to Wuyou Temple for some of the best views of the Giant Buddha. There’s also an option to take a boat ride along the Mingjiang River for a different perspective on this cultural wonder. Upon your return to Chengdu, head to a local opera house for an evening of Sichuan Opera, known for its elaborate costumes and face-changing performances. Combine the live performance with a dinner of fiery hot pot for a complete night out on the town.

Chengdu sits amid some of China’s most spectacular natural scenery, including several UNESCO World Heritage Sites. Start early on a combined tour to Mount Qingcheng, the birthplace of China’s Taoist religion, and the Dujiangyan irrigation system, the oldest nondam irrigation system in the world. Hike to the top of the mountain, passing caves and ancient temples along the way, or save time by taking a cable car to the top. If time permits, pay a visit to the Dujiangyan Panda Base or relax and unwind in the Qingcheng hot springs. After a long day of sightseeing, enjoy a quiet dinner at your hotel, or if you still have some energy to burn, head to the back alleys of Chengdu for an evening of street food and local beer.