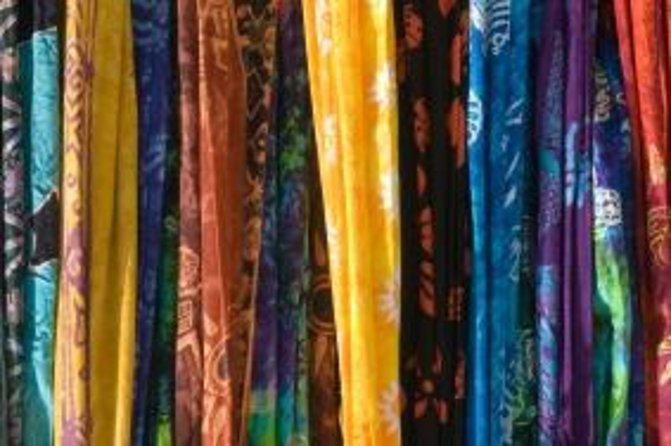 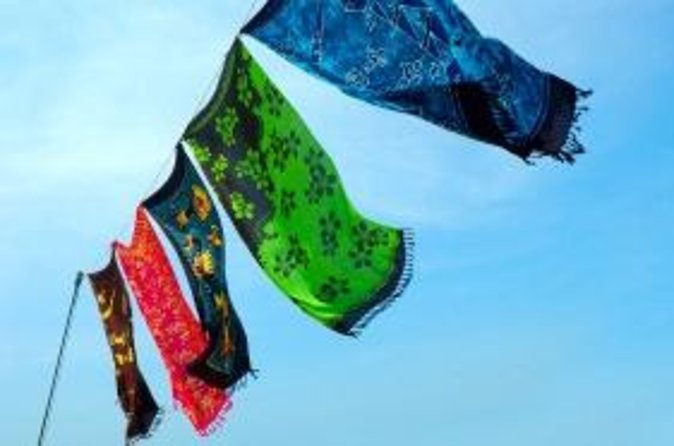 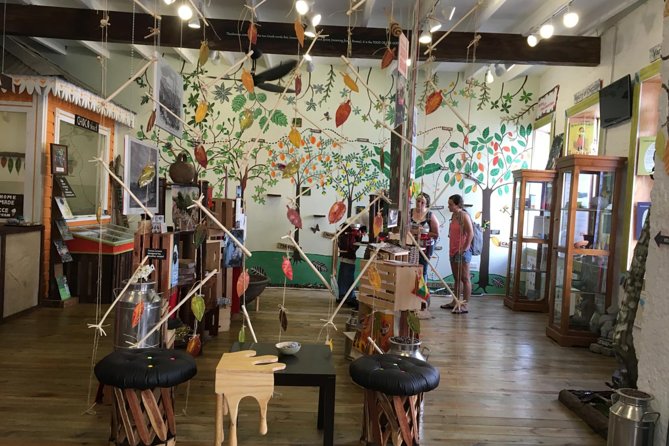 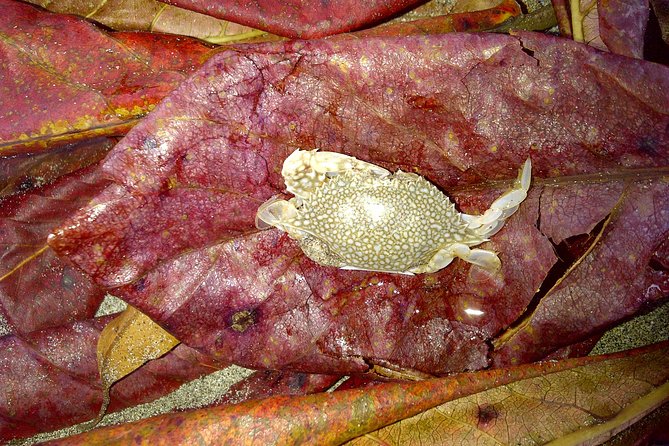 Unfortunately, we never made it to...

Unfortunately, we never made it to the waterfall, because of the trail was blocked by a landslide. I know this is no one's fault, but our guide should have checked trail conditions before he took us out. I thought something was suspicious when we were the only two people on the tour. I also think the company should have informed us on proper attire. We were told by another guide this hike would not be muddy, so we went in shorts and hiking shoes, than were surprised when our guide was putting rubber boots on. That being said, we only got to see the farm and some monkeys.

I ended up phoning Caribbean Horizon from my hotel, and told them about the situation, and they arranged for us to do a private tour of the island to cover the cost of this tour. This actually ended up playing out in our favor, as we got to see A LOT more, than we would have on the hiking tour. The guide they sent us, Ien, was the BEST we had on our trip. He showed us the real Grenada, stopping in places and pointing out things that other tours don't. He took us to the less touristy parts of the island. We ended up visiting La Sagesse, Grenville, Pearl's Airport, Lake Antoine, Levera National Park, and some churches and black sand beaches.

The lady on the phone handled this very professionally, and gave me heads up on site conditions, so we wouldn't end up disappointed again. As I said, the private tour actually ended up being better than the original tour, and we still got to see the farm and monkeys, so I feel it really played out in our favor, and was the best solution for both parties.

This was great! We were lucky, it was just me and a friend so we were able to go out at our pace. Our guide was very knowledgeable and keen to share his knowledge with us. There were some tricky bits to negotiate but this is very doable. In fact, if it was a longer, that would have suited us and got 5*.

Our personal guide, Davidson, courteous, friendly and informative, drove my wife and I to the Rainforest and took us through a section which involved a fairly long and steepish descent to a large and impressive waterfall where a local young man entertained us by diving from the top into the pool below. At this stage we were virtually on our own. As we returned we came across a tour from a cruise ship, possibly 100+ people descending the same (narrow) path (which was wet and slippery), apart from slowing us up, it was not a major problem. However, the viewing area by the waterfall was not that large, so we were glad we got away before this large number of people arrived, it would have been very crowded! The forest itself was attractive and Davidson pointed out one or two features of interest and was always willing to answer questions. A drink was provided on return to our transport. An enjoyable half day tour, a little challenging due to the wet ground but you can't expect anything else in a Rainforest! It would be worth trying to find out if large (cruise) parties are taking this trip when you intend to go to avoid a very crowded excursion!

Very efficient service. The driver was there to meet us at the airport and the transfer was effortless. We wouldn't hesitate to use the service again.

Although we didn't see any...

Although we didn't see any rainforest animals on our tour, the flora was amazing and the waterfalls were as beautiful to behold as the pools were to swim in. Our guide, Tony, was knowledgeable about both the flora and fauna, as well as Grenadan history. He stopped frequently during our hike to point our specific flowers and trees, and on the drive to Grand Etang Park he stopped several times along the road to point out things we would have missed on our own, such as a rainbow eucalyptus tree, and to allow us to take photos of sites such as the harbor in St. George. The hike was not overly difficult, especially using a walking stick, but part of the path was steep and you had to be careful there. Tony stopped several times on the way back to allow me to catch my breath (I'm 59 and not in the best of shape!), and he lent a hand when I needed it. We ended our hike muddy and tired, but thoroughly enthralled with our rainforest trek!