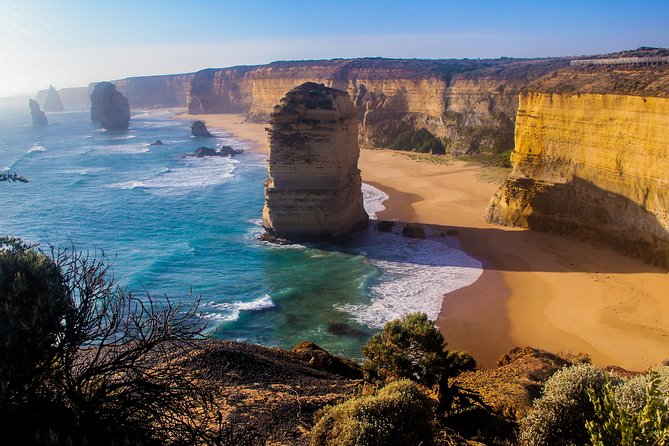 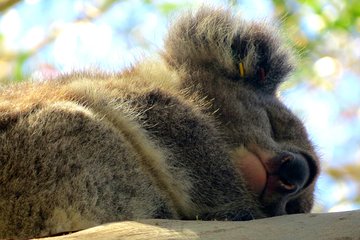 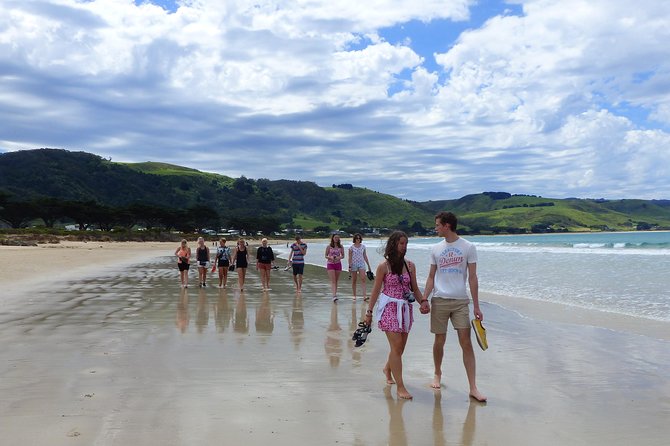 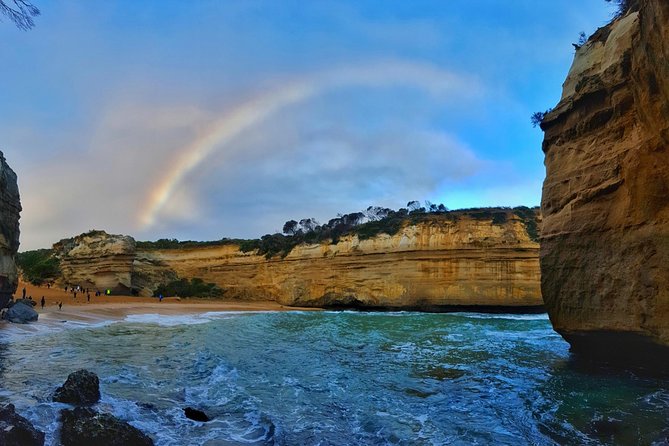 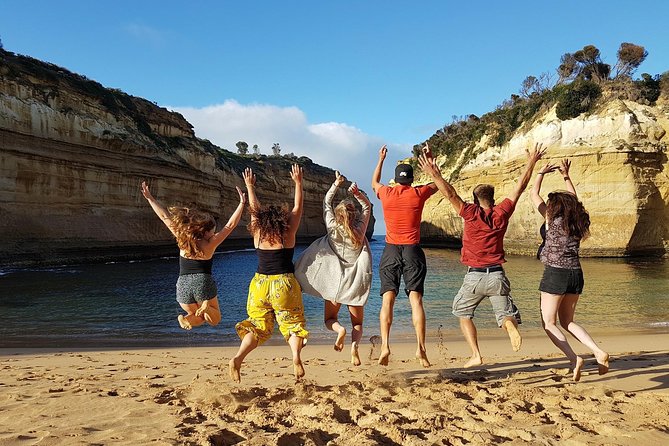 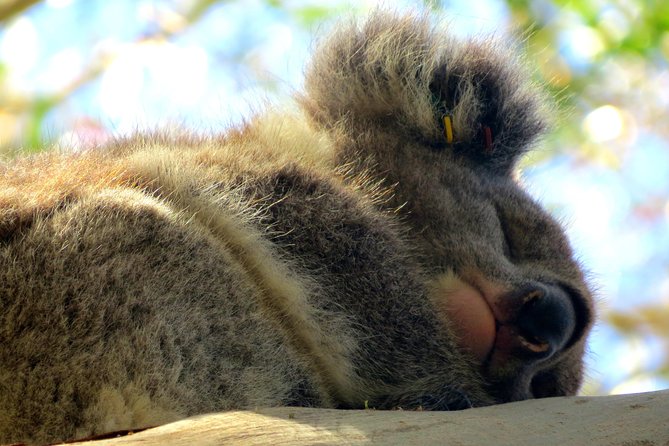 4.5
30 opiniones
5 estrellas
4 estrellas
3 estrellas
2 estrellas
1 estrella
Opiniones de viajeros de Viator
Conforme
anaclaramoncada
, oct 2019
No te buscan en tu hotel, eso es mentira. Los hospedajes muy bien, comida con opción vegana abundante. Bus pequeño.
...MásMenos
Terrible experience
Emma C
, ene 2020
My three friends and I took the 3 day Grean Ocean Road tour. I’d like to provide some feedback about our dreadful experience and request a full refund. We were very much looking forward to a pleasant Great Ocean Road trip, but in reality we had such an awful time that we were driven to leave early. The primary issue was the tour guide, Mark, whose negative attitude and inappropriate, unprofessional behavior tainted the experience. Throughout the two days we were with him, Mark made rude and vulgar comments (such as “I hate tours”, “I’ll show you a tree with an enormous hole in its bum, if you like that kind of thing”, making fun of our accents, etc). He passed off his work to the (almost entirely female) group, instructing us to carry heavy items on and off of the bus multiple times while he stood idle. At one point he made several participants chop vegetables and sneered at them, saying “nice work, ladies.” He berated the entire group over dinner, stating that the “rules at his table” included “speaking English” and that anyone using a cell phone would hear from him about it. On the second morning of the tour, he entered our all-female dorm room and flipped the lights on at 4:30am, yelling at us to wake up. As a group of adults in our 30s, this felt like an unnecessary violation of privacy on top of being quite unpleasant. Mark mentioned that he was going through a tough time personally. While we were all sympathetic to his troubles, we felt his behavior was incredibly inappropriate and would strongly suggest that he take time off from work until he’s able to cope and conduct himself in a professional manner. It felt like a safety issue to have someone so unhinged be responsible for a bus full of people for three days. We told him we needed to leave early due to the fires in Adelaide because we worried about setting him off and putting the other travelers at risk after we left. Aside from Mark’s actions, we would also suggest reevaluating whether this tour should run over the holidays, as well as sharing more information up front about what to expect. For a 3 day tour, there was a surprising lack of information about where we’d be staying and what our meals would be. On the first night, we arrived at an empty, remote hostel, which made the experience with Mark even more uncomfortable. There were no employees present and there was a cold chicken dinner left for us in the fridge (after our lunch of cold chicken). The group was expected to do all of the food prep and cleanup for the meals, which was not indicated up front (or expected for a $400+ tour). There were multiple changes to the published itinerary due to Christmas closures, and it wasn’t clear whether we were missing out on parts of the tour we’d already paid for. When one member of the group brought up this point, he was dismissive and insisted that there had been no changes. We were also quite surprised by the 4:30am wake up call and would’ve appreciated having that information up front so we could prepare accordingly. We left on the second day, not wanting to waste any more of our vacation time on such a negative experience. It’s upsetting that we spent over $400 each on this tour, plus had to incur additional costs to leave the tour early and change the rest of our travel plans. As of now, we’ll never travel with Groovy Grape again and feel obligated to warn other travelers against doing so, especially in regards to the inappropriate guide. Please refund us the full tour amount to make this right for us. Thank you.
...MásMenos
Respuesta del propietario , ene 2020
Hi Emma, as you know, our Operations Manager has been in touch with you regarding this experience and the full amount has been refunded to you. Again, we apologise, the tour definitely was not up to standard and not of the quality we strive for on every Groovy Grape Tour. The guide at hand no longer works with us. Thank you
...MásMenos
I really enjoyed the tour. Our guide...
Kim H
, abr 2017
I really enjoyed the tour. Our guide was perfect! I never felt like we were sitting on the bus too long. The food was better than I could imagine and they even bought glutenfree food just for me. Highly recommended!
...MásMenos
Amazing trip!!! Incredible stunning...
Tsz Yan Elizabeth Y
, ene 2017
Amazing trip!!! Incredible stunning views!! Humorous and nice tour guide!! Highly recommend!!
...MásMenos
Reserve ahora y pague después
Reservaremos su plaza hoy mismo y podrá cancelar hasta dos días antes del inicio de la experiencia sin tener que realizar ningún pago. Reserve con facilidad y mantenga las opciones abiertas sin perderse nada.
En qué consiste
Encuentre su experiencia
Elija la experiencia que quiera sabiendo que puede reservar plaza sin compromiso.
Haga una reserva
Reserve ahora y pague después para asegurarse su plaza sin compromisos.
Elija cuándo pagar
Vuelva para pagar una vez que tenga claros sus planes o deje que se realice el pago automáticamente dos días antes de su experiencia.
Disfrute de su experiencia
¡Ya está todo listo! Disfrute.
Preguntas frecuentes  | Términos y condiciones
Reserve ahora y pague después
Asegura tus actividades preferidas con flexibilidad
Más información