How to Spend 3 Days on Fraser Island 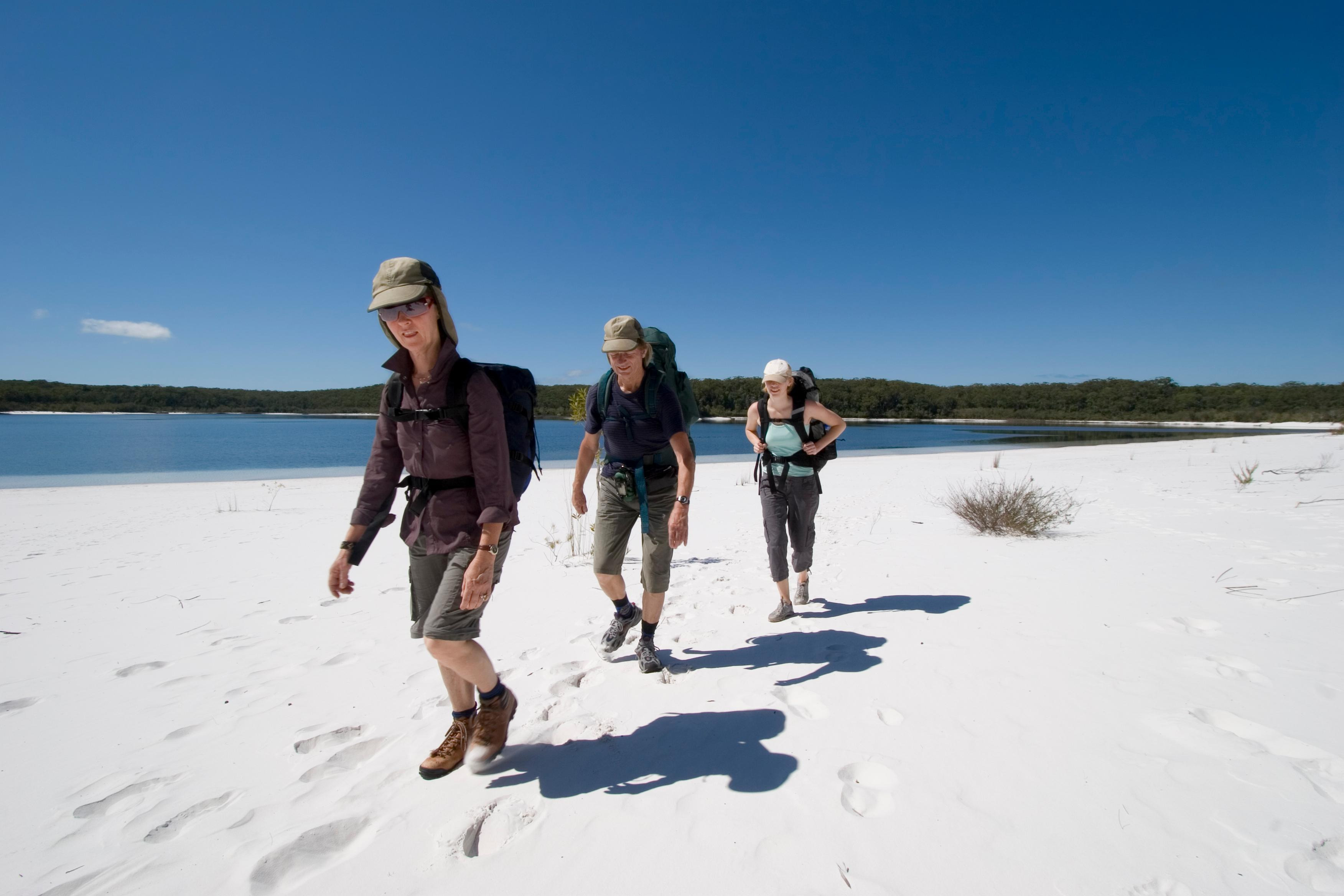 It is said that all the sand from the eastern coast of Australia eventually ends up at Fraser Island, a gigantic sandbar measuring 74 miles by 9 miles (120km by 15km) and created by thousands of years of along-shore drift.

Seen from the coast this beautiful enigma appears to be too lush to be the world's biggest sand island, but the island's diverse ecology is one of the many wonders of the place.

Day 1: Rare Flora & Fauna Imagine a giant sandbar maintained from the deposits of over a thousand years of sand and dotted with a hundred freshwater lakes filled with some of the cleanest water in the world. Now add some of Earth’s rarest flora and fauna, as well as a beach of nearly silica so pure that it’s rumored to be useful for washing clothes and even jewelry. This is Fraser Island, Australia, and if you’re visiting Brisbane (or anywhere else in Queensland), you should add a trip to this fantastic island to your stay.

This fantastic UNESCO World Heritage site is reachable from Hervey Bay by ferry (and also by small plane). 4WDs are the only vehicles allowed on the island, so the easiest way to get there and around is by booking a day tour.

Day 2: Unique Wildlife These lakes are part of what makes this island so special. As Fraser Island is essentially one giant sand bar, most of the lakes were formed from the shifting of the massive dunes over centuries of vegetation, resulting in freshwater lakes and habitat for some of Australia’s most unique creatures. On these nature walks, you’ll keep your eyes peeled for a variety of rare birds, reptiles and unique mammals such as the phascogale, a carnivorous marsupial that lives in the trees. Don’t worry – it prefers to eat spiders more than anything, and you can find it and other amazing fauna hiding in the trees.

In addition to the nature walks, be sure to swim near Lake McKenzie. This is where you’ll find the pure-silica beach, as well as one of the island’s most beautiful converges of sea, sand and sky. While you’re traveling the island, be sure to visit the wreck of the Maheno, a foundered luxury cruiser later used for bombing practice by the Australian military.

Day 3: Amazing Marine Life Upon returning to Hervey Bay on your third day, book a snorkeling (or SCUBA, if you’re certified or seeking certification) trip to nearby Lady Elliot Island. This coral cay offers an amazing array of the Great Barrier Reef’s spectacular marine life. In the evening, return for a relaxing dinner at one of the Hervey Bay’s many restaurants.