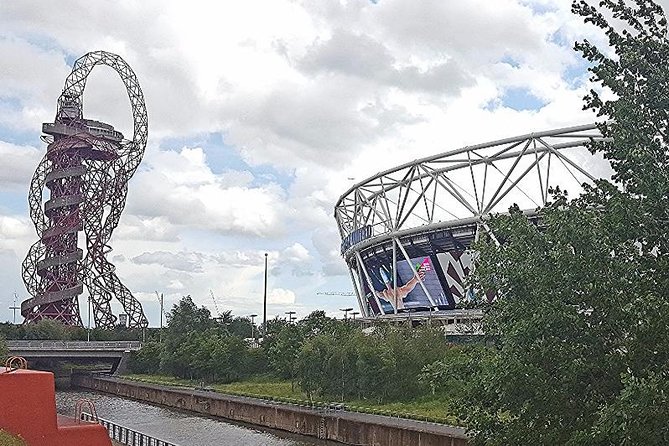 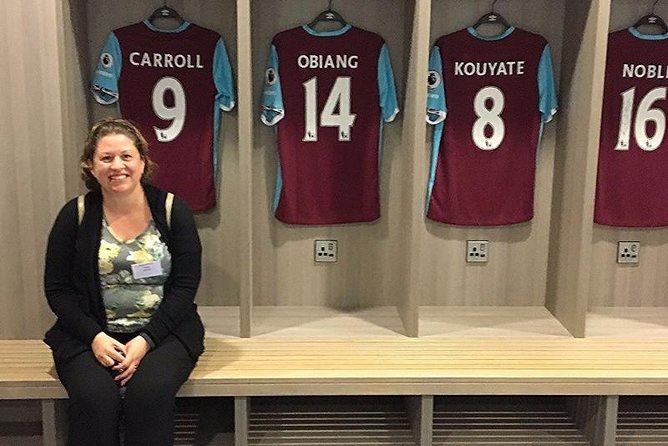 Amazing start to a dream vacation—Lawrence is the best!

rcgwriter
London Classic Sightseeing Taxi Tour | janv. 2020
My mom and I met in London from opposite corners of the US for a bucket list trip to England. We began with a private taxi tour led by Lawrence, and we’re so glad we did. Lawrence was an excellent guide and driver, and our private tour was so much more enjoyable than if we had taken a large bus tour. I highly recommend that you book this tour, and make sure to ask for Lawrence! :) Tell him Becky and Maria referred you.
…Lire plus

Nrampers
Harry Potter London Taxi Tour | août 2019
We had a fabulous 3hr tour with Yannis. Our 10yr old and 7yr old thoroughly enjoyed seeing the sights from the movie around the city of London. Yannis was so knowledgeable not only in Harry Potter but also provided us with so many insightful thoughts about London. Would highly recommend. Bring along snacks for the kiddies to keep them alert!
…Lire plus

jimj109
London Rock N Pop taxi Tour | janv. 2019
I first tried to book a tour on a larger bus, but apparently I was too late. I am glad that I booked a smaller "Taxi Tour" instead. My son, three of his friends and I were able to get a more intimate tour of the standard Rock and Roll spots in London and a few other spots that a larger tour operator would never have included. When we got to the Abbey Road studios, Freddie Mercury's former walled house, or a club where Queen played, the taxi driver stopped and let us walk around, take pictures, etc. Since we had the taxi for several hours, all we had to do was ask to suggest something or suggest a stop. Great experience for everyone.
…Lire plus

Tourist301387
Jack the Ripper London Taxi Tour | déc. 2018
Me and my husband enjoyed and was creeped out with this tour Mick was very knowledged in all things Jack the Ripper
…Lire plus

amybsanchez
London by Night Private Taxi Tour | juil. 2018
My husband and I so much enjoyed Alan's expertise as he drove us at night in the taxi observing iconic sites of London. Alan was very knowledgeable and personal and very professional. His management Cheryl was extremely helpful as they were willing to pick us up personally at our hotel. Would highly recommend this tour especially for first time visitors to London to capture the city's beauty and history in a short amount of time.
…Lire plus