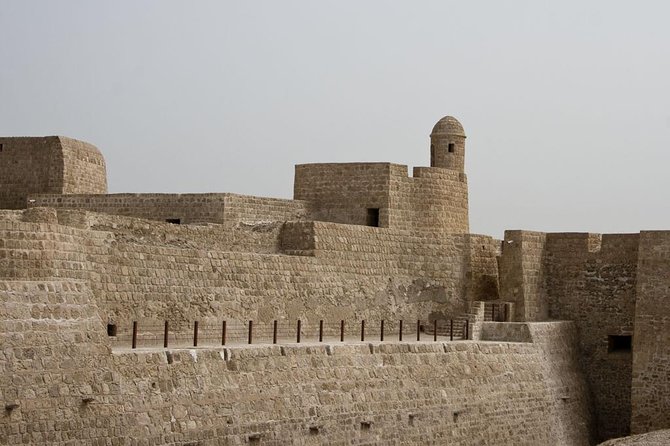 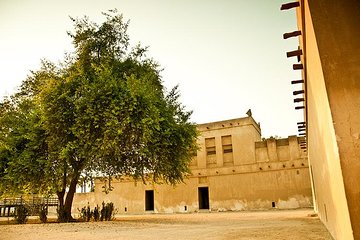 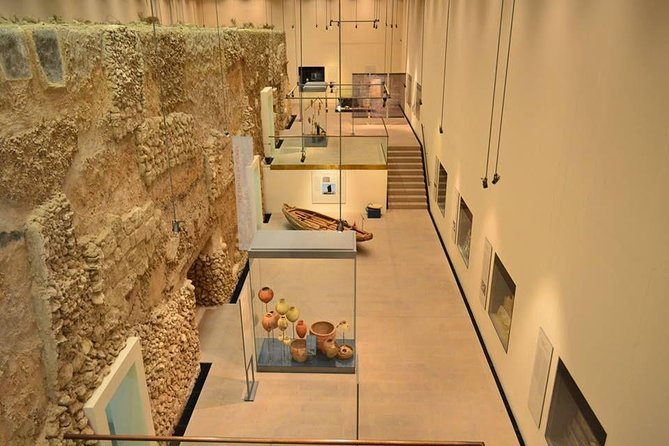 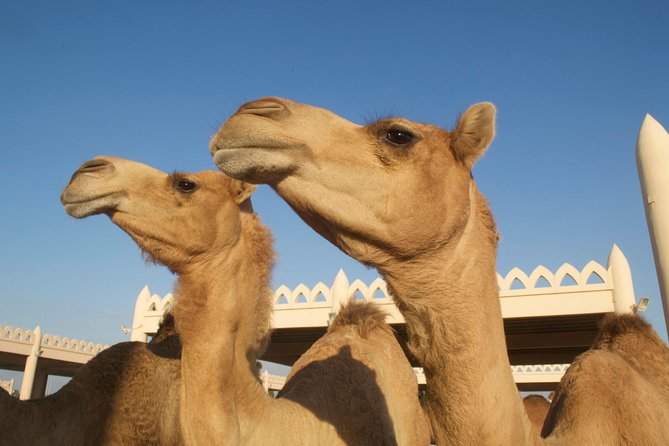 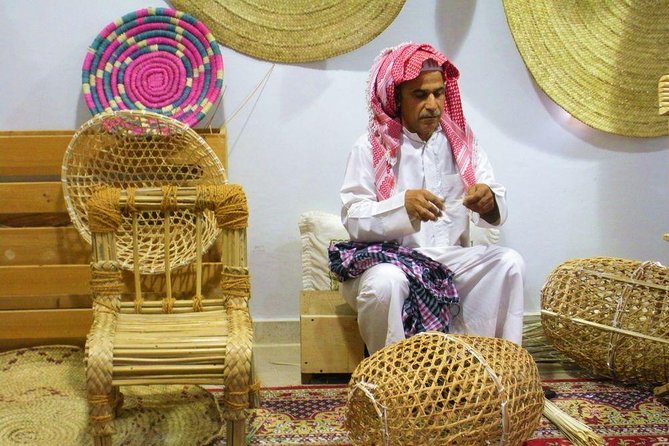 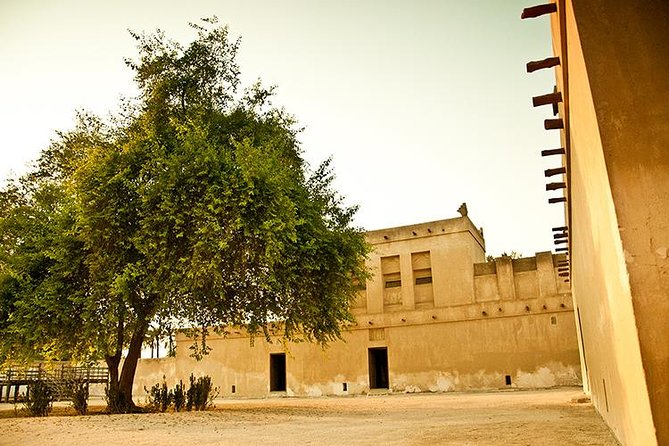 Very cool sites - mostly all to yourself

torybrettmartin
Archaeological Tour Bahrain | nov. 2019
I very much enjoyed this tour, and my tour guide Abdul Aziz and driver Sultan were very pleasant and knowledgeable. The four sites we went to were almost all deserted except for us, which was pretty cool - made me feel like I was getting to see things most tourists don't. The one thing about the tour is I would have liked to spend time at the Fort Bahrain museum, and there was no real time for that as it was closing when we were wrapping up our tour. But otherwise, highly recommended.
…Lire plus

The worst tour I ever took

Hassan W
Bahrain Historical Private Half Day Tour | sept. 2019
He came late 20 minutes late and we finish early 45 minutes He just does not want to spend the time We went to moharaq souk he just show us the entrance he left in an area by ourselves for more than 20 minutes This is the worst tour I ever did I use tours everywhere I travel this is the worst Viatorr should use different company to deal with
…Lire plus

It was , an amazing experience, the...

It was , an amazing experience, the Driver pick me up at the Hotel , for a 3 hrs drive to Agra .
I was sleeping in the car when a Guy get into the car and introduce himself, was and wonderful guy Mr Neeraj .
The best tourist guide ever . He spoke in Spanish like no one , the knowledge for the Indian Culture was outstanding.
Thanks VIATOR , for have professional people working with you .
I will be in India for few moths. This was my first tour of many .
Five starts for you guys .
Lowis .

Loved this half day tour. great...

Loved this half day tour. great guide very informative. Went to some of the more interesting places and it worked out better than taking expensive taxis everywhere. I would recommend this tour if you are there on a short stay and want to see the main historical sights or combine it with another half day tour to maximize the time spent on the island.

My tour guide. Abdulaziz Hassani, was magnificent...knowledgeable, helpful, joyful. Both tours were the best I have ever been on.
Cheers. Michael Shaw

My tour guide. Abdulaziz Hassani, was magnificent...knowledgeable, helpful, joyful. Both tours were the best I have ever been on.
Cheers. Michael Shaw

Rather disappointing. The company...

Rather disappointing. The company appeared to have forgotten that I had booked, and I had to call about five times after the scheduled pickup time to find out where they were. In the end they were over an hour late.

The guide was rather unprofessional and not hugely knowledgable - very often just reading off the notice boards at the sites. He also asked a number of rather uncomfortable questions about religion, which were not wanted. At one site he was soliciting for other business whilst guiding me, and at another he left me to 'look around' whilst chatting to a friend.

This was an excellent tour and...

This was an excellent tour and sites. The guide was knowledgeable and professional coupled with an excellent driver with a complete itinerary as promised.

It is worth going to view the tree...

Arturo A
Nature Flora and Fauna Trip from Manama | juin 2017

It is worth going to view the tree, the animal park zoo, and the first oil well. Though these sites are not spectacular, it beats staying in your hotel room.

It is a UNESCO World Heritage Site...

It is a UNESCO World Heritage Site an worth seeing but it is not too grand. It is the best site and the others are lesser.