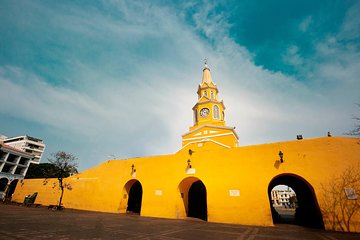 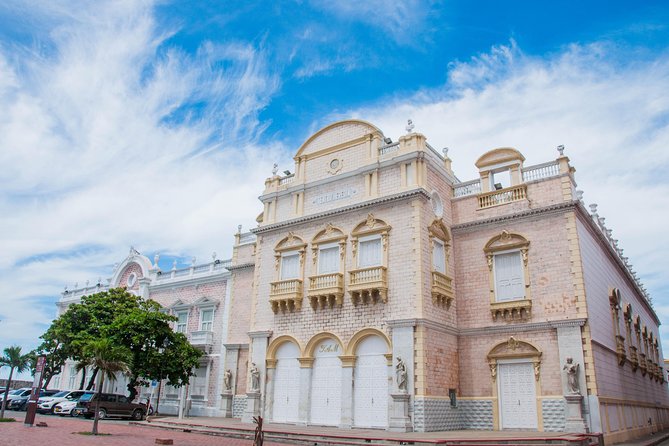 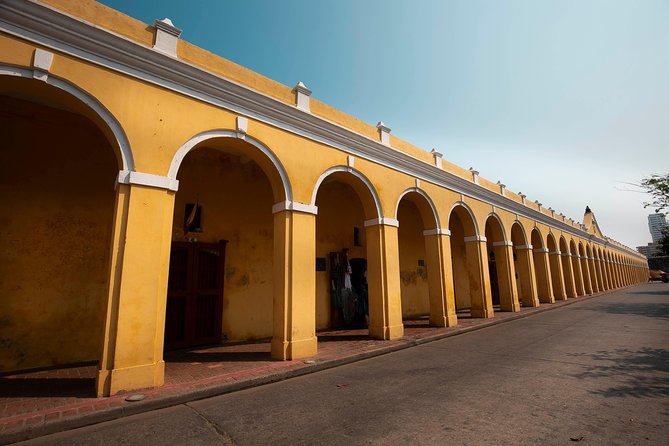 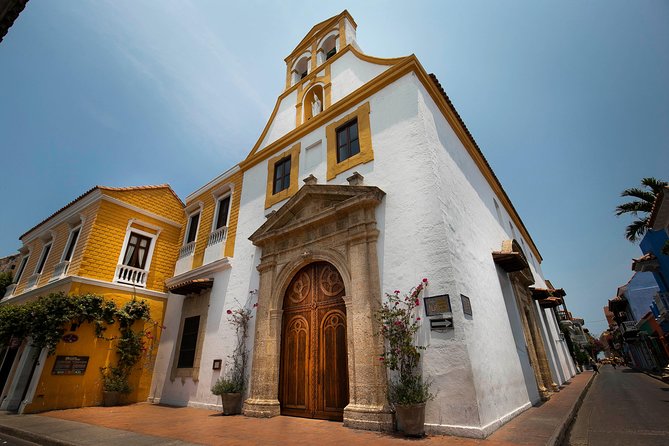 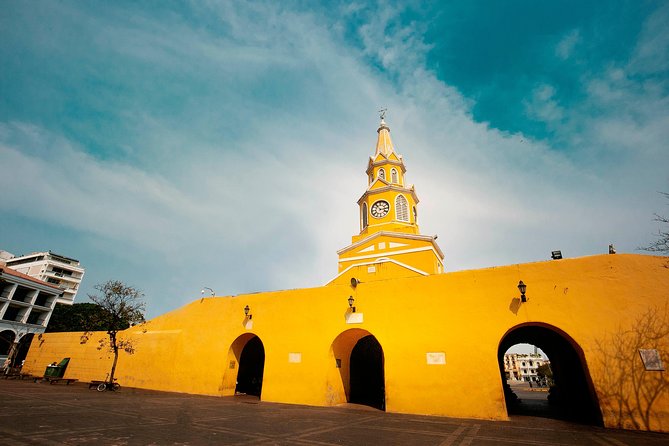 John_B
Playa Blanca Complete! | apr 2020
Hayzar was an excellent host and the trip couldn't have been better. The driver was courteous and professional. The beach was beautiful and, more importantly, their location is at the perfect spot. Service and food/drinks at the location were excellent as well. Highly recommended!!
... Mostra altro

Beautiful day at the beach

Alan_W
Playa Blanca Complete! | mar 2020
Excellent day trip to a beautiful beach! Our guide was very thoughtful. After pick up we stopped at a one stop store where we had time to pick up breakfast, coffee, atm, etc. The drive is approximately 1 hour, but well worth it. Lunch and drinks were great. Didn't have any major issues with the locals trying to sell things. Guide was very protective of the guests and remained nearby all day. Lounge chairs available for additional rental fee. Cocktails available also. Everything was very convenient. Bar was steps away from the beach. Overall very enjoyable day. Would do it again.
... Mostra altro

Wonderful Day at the Beach

Andrea_S
Playa Blanca Complete! | mar 2020
Thank you to Hayzar and Jose for a wonder trip to the beach! We were picked up from our AirBnB, took a quick stop at a grocery store for any missing essentials, then made our way to the beach. Given that it was windy season, instead of the short boat ride we walked to the beach; sincerely appreciate the judgement call in the best interest of our safety. Fruit, water, and a shaded awning were provided. We also opted for the lunch. Thank you again for a wonderful day, Hayzar!
... Mostra altro

Dominique
Playa Blanca Complete! | mar 2020
Playa Blanca was absolutely beautiful and the lunch we had was fantastic! It was helpful that we stopped at the supermarket prior to our trip in case we needed anything additional. However, based on my experience, I wouldn’t necessarily recommend this tour. We walked through sand for 10 minutes to reach our destination which wasn’t ideal if you have health issues. Once there, we were introduced to the vendors known by the host. He mentioned that massages were 80mil for 30 minutes, which is fine. He set up the massages for us, we told him 30 minutes before lunch (for 30 minutes - the only timeframe he mentions). He said that he would let the masseuses know. They showed up earlier than scheduled and the massage went on past 30 minutes. We aren’t wearing watches so werent aware of time. I’m also not the strongest in Spanish. We felt a bit set up because there was a language barrier and our host made it a point that he would help facilitate anything we needed. When they showed up, he wasn’t there. We did pay for our massages (which were very nice) but we want to warn you to be specific when setting these up. Also, this isn’t the place to go if you want to truly relax without being bothered. There will be vendors passing by every couple of minutes to see if you’d like to buy something.
... Mostra altro

ronmaz
Private Transfer From Cartagena Airport to Hotel in the City | mar 2020
Our tour guide Sheila was awesome. Gave us a thorough tour of the market. She is very passionate about here country and people. Highly recommend this tour. Hope you are lucky enough to have Sheila as your tour guide
... Mostra altro

Sas
Playa Blanca Complete! | feb 2020
Our tour guide Hassan (I think that is how it’s spelled) was awesome. Picked us up from our hotel, stopped in a supermarket for anything we forgot, and explained everything about our day. He was very helpful and made sure we were not taken advantage of by vendors. The day itself was relaxed, not too many panhandlers but maybe is the time of year we went (mid feb). The food served was delicious, the fish was fresh. We enjoyed our jet ski experience. Overall a good day, would definitely recommend and use again if we go back to Cartagena.
... Mostra altro

Susan_E
Excursión por la costa de Cartagena: excursión privada por la ciudad | feb 2020
The tour was great. Nico seemed to know everyone, was very informative and spoke English well making it easy for us to communicate. We didn't get as much time to plan the day out as we had to change the date within the week as our cruise itinerary changed, but the driver (and wow, did he do a good job, driving in Cartagena is not something to try on your own if you are used to actual lines on roads that mean something - the taxi driver that passed us on the right sidewalk will always be part of my trip memory) was able to do a special request stop which then worked well to continue the walking tour of the old walled city and get picked up on the other side. The basic tour hits the highlights, so there wouldn't have been much of a change anyhow. The walled city has a lot of churches and was great history (again, Nico was very informative). They are proud of their emeralds so there are a number of shops for this. The fortress was worth seeing as was La Popa Monestary. There are a lot of people trying to sell you things no matter where you are, so be prepared to deal with that. The pickup process was a bit confused. We were placed with a number of other groups (some private, some small group) and the "leaders" would call one group and they would start to leave only to realize they needed to call another group as well, so they had to come back for that group, so a few back and forths. People started following others without realizing they were in different groups. That process could have been smoother, however, our port date had changed only a week prior, so maybe they had less time to prepare.
... Mostra altro

Sandie
2 Hour Panoramic tour for cruise ship passengers | feb 2020
Julio was a wonderful guide. He was passionate about his city and wanted to make sure we enjoyed it as much as he did. He answered all of our questions (of which we had many - having never visited Cartagena). I would recommend this tour again and again.
... Mostra altro

Rick
City Tour of Cartagena for Cruises | feb 2020
The tour was OK, but seemed a bit rushed. Part of this is due to the crowds in the big city, but it seems like there was too much for the time allowed. The tour should be an hour or two longer to cover it well.
... Mostra altro

Great tour with a wheelchair

As it should be

WickieCarroll
Private Transfer From Cartagena Airport to Hotel in the City | feb 2020
Everything was just as it should be. They communicated well via email prior to arrival. Were waiting with a sign when we arrived and straight to the hotel. All you could ask for. The one comment I would offer travelers was that our particular driver did not speak English. I know enough broken Spanish that it was no problem for me. If it would be a problem for you, you might ask about it before you arrive.
... Mostra altro

finkelsteinalan
Playa Blanca Complete! | feb 2020
Great guide The beach and water just average The walk to the beach after the bus ride was terrible garbage all over smelled also large rock to cross ]
... Mostra altro