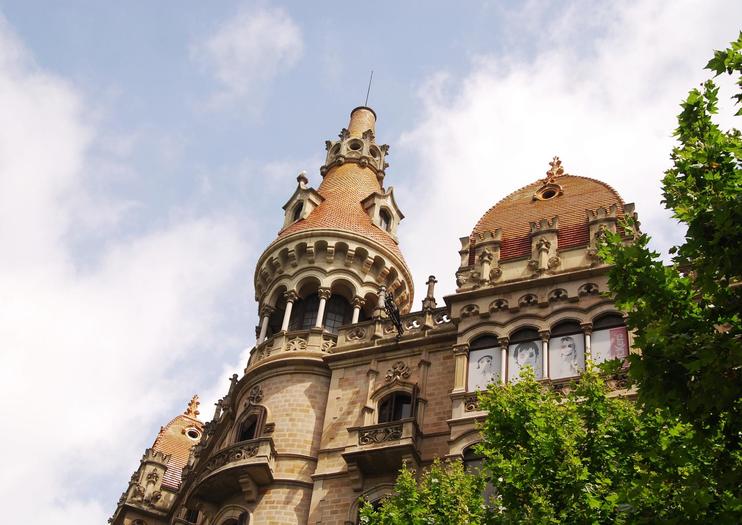 Barcelona's L’Eixample neighborhood was built in the 19th century as part of a scheme to enlarge the city of Barcelona by connecting it with smaller surrounding towns, such as Gracià (now a neighborhood itself). Some of the city’s most popular tourist draws are here, including Gaudí masterpieces La Pedrera, Casa Batlló, and La Sagrada Familia.

The Basics
It would be difficult to visit Barcelona without at least passing through the L’Eixample district. Ingeniously designed, the neighborhood is characterized by long avenues and cut-corner octagonal blocks, meant to offer openness, light, and ventilation. Passeig de Gràcia, the area’s main thoroughfare, serves as the city’s high-end shopping district.

Gaudí-themed architecture tours stop at La Sagrada Familia and his residential buildings along Passeig de Gràcia, while many nightlife tours hop between neighborhood bars and clubs—the neighborhood is home to Barcelona’s largest concentration of gay-friendly venues.

Things to Know Before You Go
How to Get There
L’Eixample is one of Barcelona’s most central and well-connected neighborhoods; just about every metro line passes through here. It’s also easy to get there on foot from Plaza Catalunya, Gràcia, Sant Antoni, or El Raval.

When to Get There
The best time to visit L’Eixample depends on your interests. Beat the lines at Gaudí’s buildings by arriving first thing in the morning, do some shopping in the afternoon, and head to the neighborhood after dark to see why its nightlife and dining scenes are so popular among locals.