Most Popular Kids Attractions in Europe 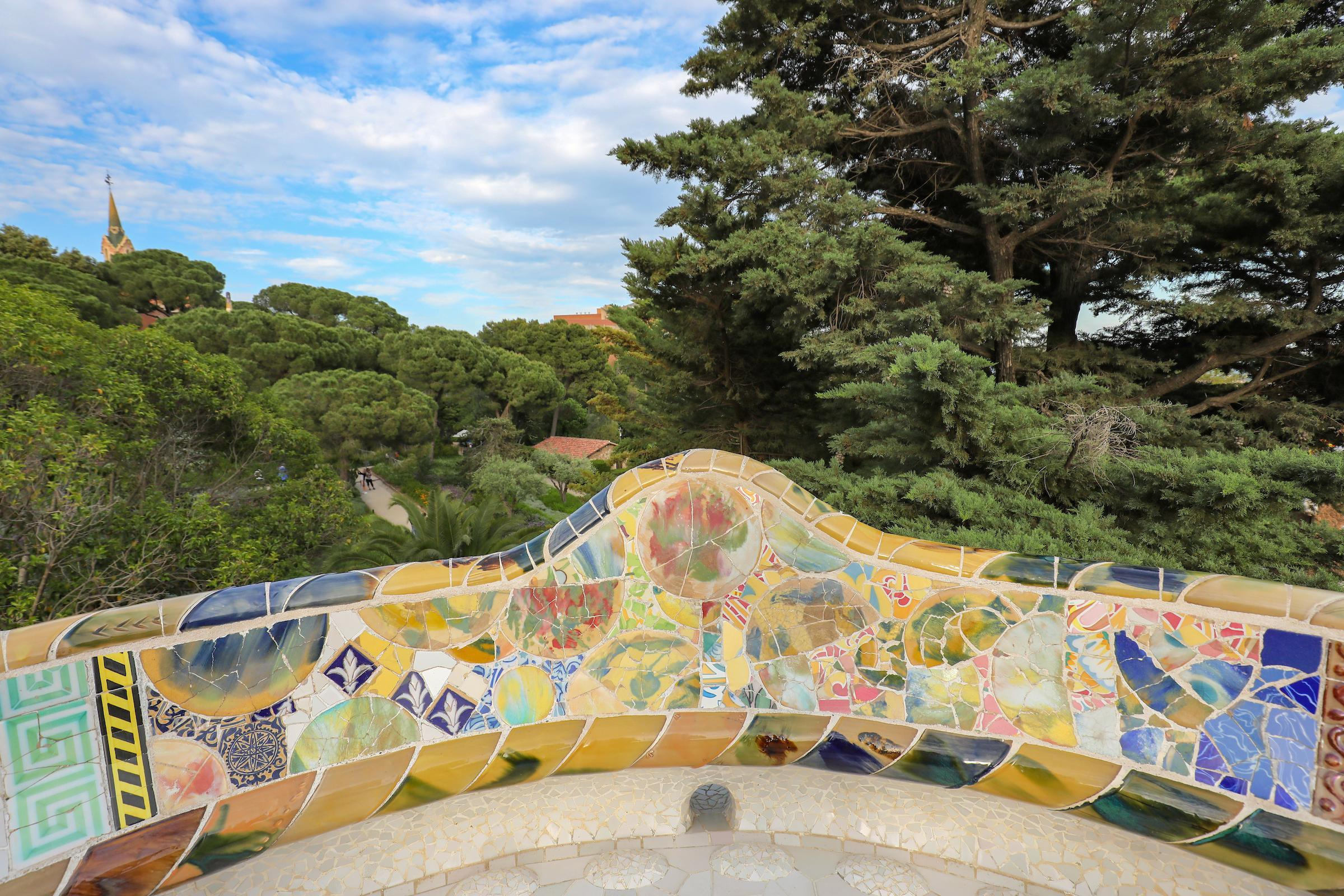 The cosmopolitan cities, historic sites, and stunning natural landscapes of Europe offer plenty to keep all ages entertained. From fun, family-friendly tours to adrenaline-fueled theme parks, here’s a rundown of the most popular attractions for kids in Europe.

Disneyland Paris is at the top of most kids’ dream lists, with five themed areas including Adventureland and Pirates of the Caribbean. About 22 miles (35 kilometers) north of Paris, Parc Astérix celebrates the popular stories of Gauls and ancient Romans with roller coasters, a river-rapids ride, and a haunted mansion. Farther south, kids will also love seeing real-life sites from the days of the Roman Empire, such as the Pont du Gard bridge with its many arches and the arenas at Nîmes and Arles.

In Rome, family tours help bring landmarks like the Colosseum, the Roman Forum, and the Vatican to life, and children can even spend a day at Roman Gladiator School or learn to make pizza or pasta during a family cooking class. Kids can also take a carnival mask–making or glass-blowing class in Venice, stroll the dramatic ruins of Pompeii, or visit the fairy-tale hilltop medieval town of San Gimignano. In summer, Gardaland in northern Italy has roller coasters and an aquarium, and the water park Hydromania, outside Rome, promises plenty of wave pools and slides.

Beaches, wildlife parks, and kid-friendly museums make Spain a top destination for family travel. Visit the gardens and castle of the Alhambra in Granada, and spend time in the ancient town of Toledo, as captivating as any Disney castle. Gaudí’s mosaics and weird architecture amaze in Barcelona, which also has beaches and gardens. An hour south on the Costa Daurada is the giant PortAventura amusement park, with areas devoted to the Wild West, China, and Ferrari racers, among others.

Germany captivates children with its Rhineland castles and candle-lit Christmas markets. The Europa-Park near Freiburg is one of the biggest and best theme parks in Europe, while the Romantic Road is full of medieval towns and castles straight out of a Grimm’s fairy tale—don’t miss magnificent Neuschwanstein Castle, the inspiration for Disney’s Sleeping Beauty Castle. Also in Bavaria, a trip to the mountaintop Eagle’s Nest is both a fun day out and a chance to educate older kids about WWII.

London landmarks like the London Eye, the Tower of London, and Big Ben are as exciting for young kids as they are for adults, while the original Madame Tussauds has celebrity residents including One Direction and Justin Bieber. Just outside the capital, the Warner Bros. Studio Tour London—The Making of Harry Potter is a must for fans of the famous wizard, while a visit to Windsor Castle can be combined with a trip to the Legoland Windsor theme park.

In Athens, the dramatic ruins of the Acropolis and Parthenon will get kids excited about ancient Greek history, and the whole family can get involved with a Greek cooking class. For sun and sand, head out to the islands, where you’ll find some of Europe’s top beaches and biggest water parks—Waterpark on Rhodes and the Acqua Plus Water Park on Crete are two of the best.