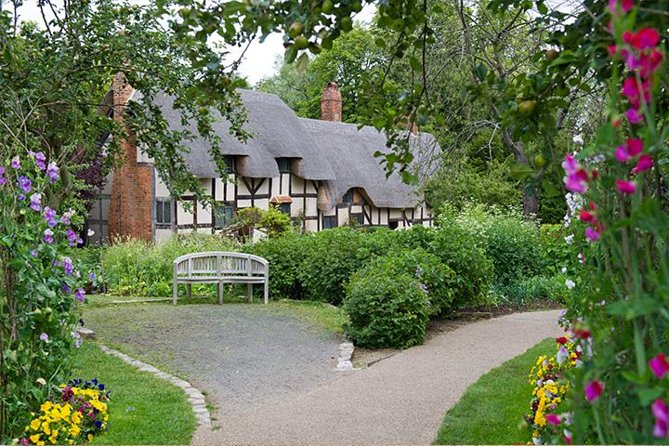 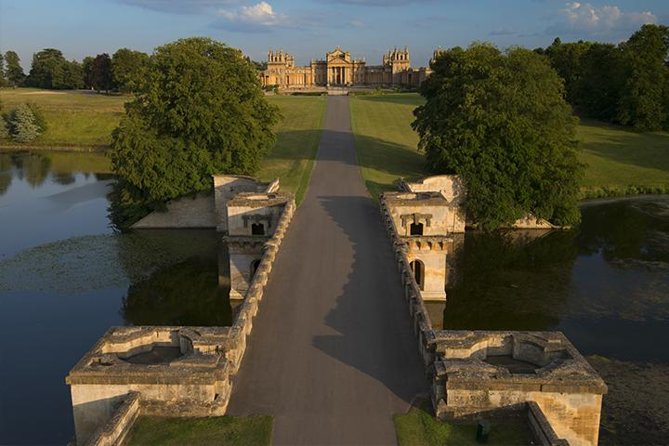 This tour was good however the...

This tour was good however the standard of accommodation was not of a very high standard. The days were long mainly due to passengers being up to 30 minutes late for morning departures and taking 30 minutes for 10 minute comfort stops. We had excellent coach drivers and the places we visited were certainly interesting. Unfortunately we had two days where the Tour Guide had completely unnecessary arguments with the driver in front of all passengers. On one occasion she refused to speak to anyone and we were left to find our own way. This spoilt what could have been a most enjoyable tour. We would rate the Tour as follows Tour 8/10 Accommodation 5/10 Coach Drivers 9/10 and Tour Guide 4/10 Overall the tour rated as reasonable value for money. With minor changes it could have been much more enjoyable.

Nice visit, but disapointed by the fact...

Nice visit, but disapointed by the fact that they served only one scone though excellent for the cream tea pretty cheap for the price paid for the tour and that we visit too many villages. There is really not enough time to browse shops and take leisurely walks.
We should visit only two villages in the Coswolds and be served at least two scones during the cream tea.
Time at Stonehenge was adequate, but guides should warn that no lunch is served and that visitors should plan lunch during the Stonehenge visit. Guide was nice and friendly.
Would maybe recommend with caveats.

Short version: Locations were fantastic, tour itself was disappointing.

Main negatives:
- Coach showed up 30 mins late while we waiting in the morning freeze
- Pick-up location was not in Central London. Had to take 30 min to pickup/drop-off. Understand this makes more sense for the bus to depart but misleading
- Actual itinerary did not match description on Viator. Spent an extra hour in stonehenge but only had 1 hour for tea and exploring Bourton-on-the-water
- Tour guide did not really do anything except chaperon. Basically handed out Stonehenge tickets and walked us to our tea.

We were really disappointed with this...

We were really disappointed with this tour. Sammy the tour guide was awful, he had no plan for the visits to the two sites he had everyone walking from one place to another with not guide. He had no knowledge of the area, and he even made inappropriate comments that could be offensive to people. He had no control of the tour and no consideration for people with disabilities in the tour. Unfortunately due to the lack of proper guidance, great tours like this one could be turned into a complete disaster. Definitely we don't recommend this tour with the guide we had.

This was a stressful and disorganized...

This was a stressful and disorganized trip. The tour guide and driver had not been to the locations before and this caused us many delays. There was no historical or interesting information provided and the tour guide did not use the microphone often and kept on trying to talk to the other passengers individually. This resulted in him having other passengers bickering with him and uncomfortable conversation when you had already heard the information from the conversation in front of you.

The tour was late to leave, which happens, but in total we lost about an hour of exploring time. We were delayed 30 minutes leaving Durdle door and the guide himself was 15 minutes late which he apologized for, but still. This meant we had very little time in Bournemouth and making our lunch very late when we could have used that 30 minutes to get a sandwich. Bizarrely, the guide made a woman a cup of coffee with a cup he had found while he was snooping around the overhead compartment. He could only give up speculations about what was at the locations e.g. My agency said there was a cafe here, We were told we could park at the top when it was clearly labeled Coach parking which resulted in 10 minutes waiting on the coach when we did arrive.

Then when we had just left Bournmouth the guide passed around a wallet for everyone to put money in for his tip - we were still 3 hours away from London! My husband and I took the early drop off point just so we could get off the bus.

Overall, I would not recommend this tour as you would be better off taking the train and bus to get there for the same amount of money.