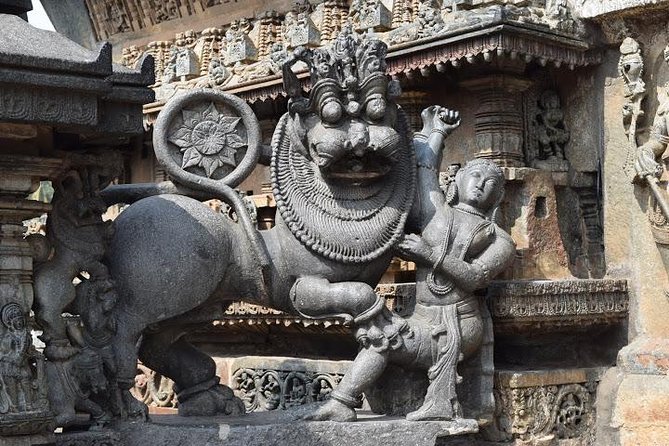 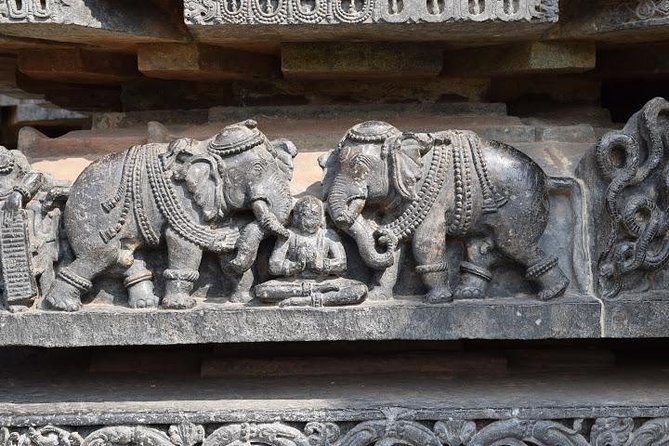 A waste of time

Meander15736509739
Private Full-Day Shopping Tour in Delhi | 1 2019
Guide refused to take me to any markets. Took me to a revolting bird hospital not on tour and took me to a very expensive shop where he got a commission from. Viator must check the companies they out source to. I had 3 tours in Delhi and not one was successful for the above reason. This ruined India for me. So travellers beware. Make sure before you leave on your tour that your guide will do what YOU want not what will get the guides the most commission
…さらに表示

This trip was a nightmare. First...

This trip was a nightmare. First off we were not aware that we would be driving on horrible streets for 5 hours each way! Thats 10 hours of crazy no rules bumper to bumper, wheel well to wheel well what should be 20 mile an hour traffic. Yet our driver chose to drive way over the safe rate causing car sickness and neck pain! If we had know this we would not have booked the trip. Or if we did we would have planned to stay in Rishekesh over night. But the itinerary neglected to say this. Given this big gap in expectations was the big issue, yet there were many other problems:
- the car arrived on time, 5:00am, yet it was a very small economy car. Given you will be in it for 13 hours you could at least have a comfortable car. We felt every bump, even hitting our heads on the car roof from hitting huge holes at 60 mph! The driver was skilled however I called him Mario after Mario Andrette the race driver. It was far too long of a drive to be swerving in traffic and aggressive driving. I took three doses of dramamine!
- after an hour with a non english driver we stop at a store, hut, and a man jumps in the car. He is the owner of the company. He says we will be driving to his home for breakfast, NOT! We, two women, were not going in to this mans home. The home was a typical indian middle class villiage. Yet it was far from what Americans would consider safe. We then drove two hours to a road side truck stop. That was clean...er. But not as advertised at all. It was also our last food for 8 hours!
- the tour owner also announced we would be picking up his father who will escort us on the trip. I asked if he was a professional guide which is what we paid for and was assured he was. The man was a very sweet person with good english. But he was not a tour guide. He was unable to tell us anything about the history or culture of the areas. He basically just walked with us. He had no idea the year things were built or even who built it. We had to google everything!

Now the attractions:
Hardiwar - it is something to see. The Ganges river is incredibly rich with history - which we googled. You had a sense you were really in a different land. Walking the paths of centuries before us. The down side is the area was FILTHY. Slum surrounds the area. There were no international tourists there. It was just us, we were stared at and watched everywhere. The driver dropped us under a bridge and we walked in. It was scary. Very poor conditions, beggers, people touching you. Just not somewhere that two american women should be. We heard just the day before an American couple were attacked in the very same spot upon returning home. The driver should not have taken us that way! While it was historic and a dont miss activity, i would take a lot more precautions and plan a lot better to go.
- rishekesh - this was an incredibly gorgous place at the Himalayan foothills. The town was filled with little villiage sellers. We enjoyed the villiage scenery and area very much. The temple was interesting yet not noteworthy at all. Our guide knew nothing about the gods the temple or the areas. This town is a must see in India yet, from Delhi get a hotel in Rishekesh and drive one way. Get a guide there for the day and hire a car back the next day, stop in Hardiwar for a few minutes on the way back.

All in all, it gave us some stories to tell and was a hard journey, yet memorable. My advise - go with a proffessional and make it two days!