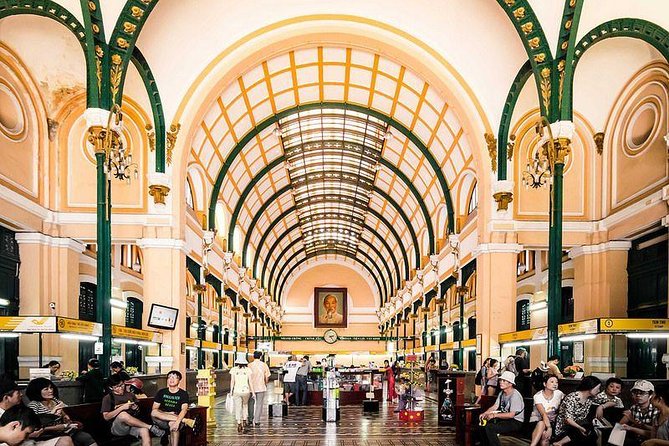 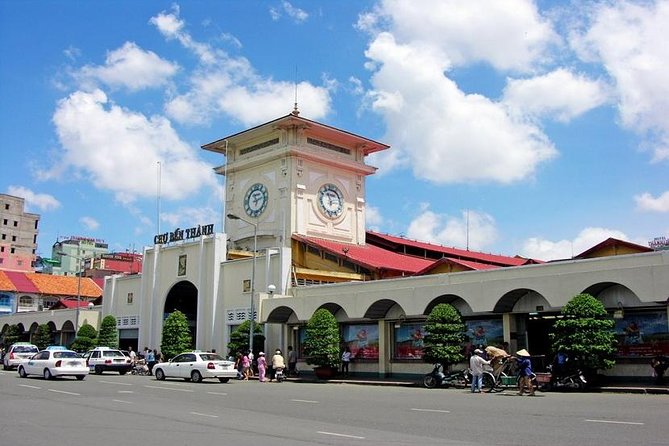 The bus is made for small people, if you are 5 10 or over you will struggle.

BoardingPass768250
Mangrove Forest and Monkey Island Full day trip | 4 2019
There are lots of companys doing this excursion, The bus had no wi fi, the seats were small and there was absolutely no leg room for anyone that is 5 10 or over. I couldn't wait to get off. The lunch was mediocre and one bottle of water was supplied for the whole day. My advice is, get a picture of the tour bus before you book any tours. I saw some other buses that looked a lot nicer and bigger.
…さらに表示

The transportation never came to...

The transportation never came to pick me up (perhaps a miscommunication), but I did not go on this trip.

If there was more commentary by the...

If there was more commentary by the guide it would have been better as it is a 21/2 hour journey with no wifi as well .

This was a terrible experience out...

This was a terrible experience out of all the passengers, we were given the worse treatment for no reason. The pick-up and drop-off were awful and all of this for seemingly no reason whatsoever.

On the website, this was written: Pick-up at your accommodation in Hanoi's Old Quarter.
The night before the trip, we received an e-mail which asked us to join the tour at their local office before 7:30 am, so we took a taxi from our hotel Melia Hanoi to this local office. In fact, this wasn't a tourist office, it was actually a small hotel! The tour bus then arrived at this hotel around 7:30 am, and we were the only 2 people to be picked up at this small hotel. When asked why they could not pick us up at our own hotel since we seemed to be the only people they were picking up, the tour guide's answer was: we don't know, the head office asked to pick you at this office.
We didn't protest any more as the tour bus began its journey. However, it turns out that this bus was actually stopping by other hotels to pick up other guests, and at the end of the hotel stops, the bus stopped in front of our own hotel, Melia Hanoi, to pick-up the last client. By then, it was already 9am, and we had spent 2 hours driving around to pick up other passengers, only to arrive back at our own hotel. We asked the tour guide again why they made us wait at 7:30am at a random small hotel, if they were going to pass by our hotel at 9am anyways, and their response was still: we don't know.
At the end of the day, on the way back to Hanoi, the guides told us that there is traffic control on Friday evenings, so the bus can't circle in the Old Quarter, and will only drop everyone in the area surrounding their hotel. When we requested to be dropped at Melia Hanoi Hotel, they told us that they would bring us to the Hilton instead around 3km away from Melia hotel.
In the end, the drivers still went into the Old Quarter there was no traffic control and dropped passengers at their hotels, but refused to go to our hotel. This time, we became really mad at them and insisted that they do their job. We heard our own English tour guide trying to convince the driver and the Japanese tour guide in Vietnamese to drop us at our hotel there were 2 tour guides on the bus, one English and one Japanese, and the English tour guide was sympathetic to our cause.
In the end, the driver agreed to drop us near our hotel, but we were the last clients off the bus.

This whole driving experience made the trip an aggravating experience.
The Tam Coc rice field was nice, but it wasn't as nice as we saw at the picture, mainly because you are looking at it from a boat, so you can't see the whole rice field. The boat ride was 1 hour long and it wasn't a comfortable experience.

Chose this tour based on good reviews...

Chose this tour based on good reviews but it didnt work for us. Our guide, a young student kept us waiting for 10 mins while sitting in our hotel lobby, busy on her phone, unaware that we were ready promptly and waiting! And that AFTER we were told incorrectly by the local provider to be ready one hour earlier than necessary...I had to make a call to correct that to start with!!! Then we left our hotel and proceeded to collect another couple, who kept us waiting for 20 mins and eventually didnt join us!!! Our wasted time was not made up at all. Rather, we were then hurried. Eventually walking through the Old Quarter, we passed so very much of interest to us as first time visitors , ie food, different streets, quaint places, interesting stalls with amazing merchandise... but we got no information unless we asked! Stopped at a Pagoda, the beautiful Cathedral, and made 3 food stops, had nice tasty food........then no coffee stop as included in the itinerary or even an alternative, and precisely 2 hours later we were left at a market to make our own way back to our hotel. For that we paid US50...a rip off. Information and attention to detail, and keeping us informed sadly lacking although the guide was pleasant enough but clearly thin on experience, but for 2 hours not a deal at all. We werent happy.

When I booked, I assumed this was a...

When I booked, I assumed this was a small group tour, but this was actually contracted out to APT touring. After I emailed Viator about hotel pickup I received 2 emails. The first told me to meet at the main office and the second told me that they don't offer hotel pick up. It says hotel pickup on the site multiple times, and we picked up many other people from their hotel.

We walked to the office and were picked up on a full size bus that had every seat filled. It is a 2.5 drive each way. They stop at a place called the workshop that has disabled people working in the store who supposedly make the items sold. I don't know if this is true or not, but I was very suspicious when they have people put on display and when I get harassed to buy things to support the disabled.

Hua Lo is a temple complex which is nice, there are many other tourists here. Then we went to Tam Coc which is a beautiful area, called the inland Halong Bay. When we arrived we were treated to a buffet that had food covered in flies and was very distasteful, so we grabbed food from another restaurant. Everyone here hassled us for money. Using the restroom cost money, boat driver wanted a tip, sellers accosted us, on the river we sat and waited while several women tried to sell their wares for 15 minutes.

The tour stated we would ride bikes to Bich Dong pagoda, but when we were getting ready to ride bikes I asked about it and was told we would not be doing it.

Our tour guide was great, I wish I could remember her name because she was amazing and everything else about this tour was disappointing. I would suggest a small group or private tour as the area is very beautiful.

Viator has this tour posted multiple times with costs that vary wildly. I am curious if they are all contracted out to APT because this trip ranges in cost from about 20 to over 100. Nothing was mentioned about it being a large group tour. They didn't even go to all the places they said they would, which was why I specifically chose this tour over the 15 other options of this same tour. If you want a group option of this you can find it for about 20, I suggest going with a small group tour as Tam Coc is beautiful.

The service was good and Thang An is a...

The service was good and Thang An is a really must see place, really amazing!!!

One of the highlights of our trip...

One of the highlights of our trip! Very scenic row boat ride, great lunch buffet and scenic bike ride with different things to see. Really gives you a comfortable view of rural Vietnam. Highly recommended.

Elly walked us through the french...

Elly walked us through the french quarter tasting local foods. We went places we would never have tried by ourselves and they were great.