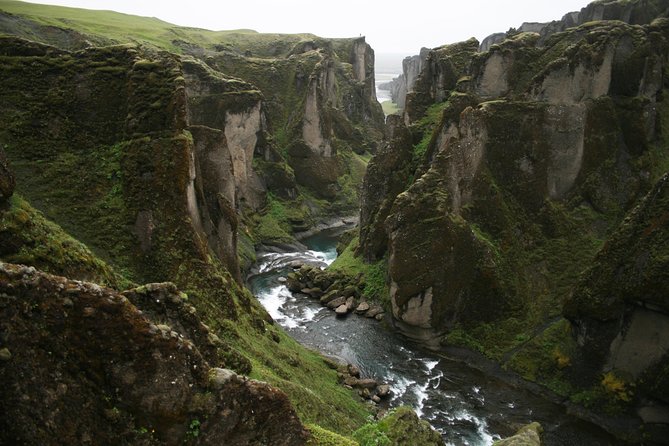 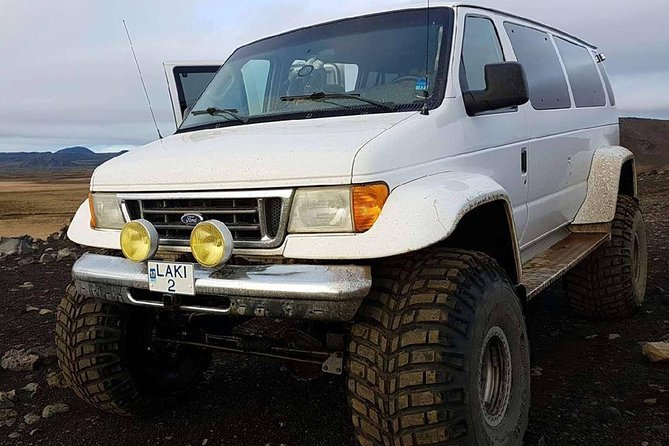 Great guide. A very windy night but we...

Great guide. A very windy night but we need get to see the amazing northern lights despite having difficulty taking good pictures of it with the strong winds.

Well the first night was cancelled due...

Well the first night was cancelled due to bad weather which was disappointing, but better they do that than drag you round knowing the Lights aren't going to show. So we booked again for the Sat night, which was the same day as our Golden Circle tour, but the only clear night, so we braced ourselves for a very long day!! There was only 4 of us, which was great, so we had loads of space in the GIANT jeep. A full house might be a bit of a tight squeeze, I think. The first stop was quite close to town, but we did capture a glimmer, but the hill seemed to be in the way and an annoying house with lights on so off we drove into the country. Weird feeling on such a high up vehicle, I have to say, it kind of wobbles about a bit. Gudmann our guide, then drove to this incredible spot, on a high up vantage point overlooking this huge plateau. Straight out of a moon landing film! It was fantastic place, but still only a streak of the Lights, near the horizon.. The moon was a really bright Hunter's full moon, which was incredible, but interfered a bit with the photography. Gudmann helped a bit with settings, but kind of left us to it when he saw we were OK. Quite a quiet, un-assuming man, not saying much unless asked. But actually this was good, you did get to feel the location and the moment more, instead of lots of chatting. Unfortunately, the hot chocolate was not hot! Needs a better flask! Even the added rum didn't quite make up for the temperature and it was very very cold up there!!
Shame we didn't see a bigger display, but at least we saw a glimpse of the magic.