Where to Find the Best Views in Dubai 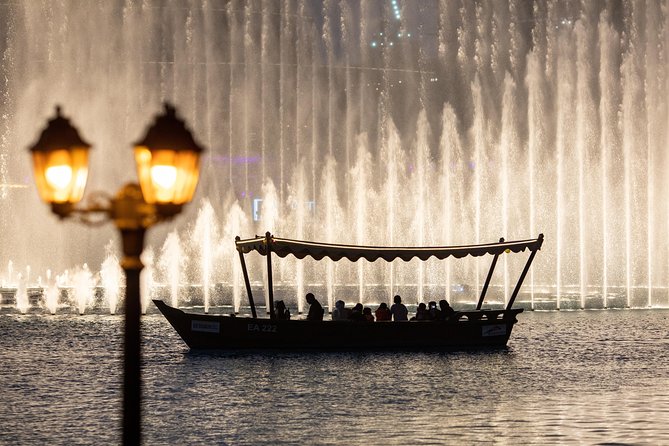 Thanks to its distinct skyscrapers and palm-shaped islands, you haven't really seen Dubai until you've seen it from above. From flight-seeing tours and marina cruises to sky-high observation decks, here's where to find the best views of the city.

To admire Dubai's extravagant features in style, hop in a chopper for a helicopter tour. As you soar above the city, you'll get a bird's-eye view of the Palm Jumeirah, Burj al Arab, Burj Khalifa, and The World, a man-made archipelago.

Start with a thrilling take-off from the water before gliding above Dubai in a Cessna seaplane for unbeatable views of the city's top attractions. To also see Abu Dhabi in style, opt for a day trip with return transfer by seaplane.

The ultimate Dubai view is from the Burj Khalifa, the world's tallest building. Once you're in the elevator, you'll travel at 33 feet (10 meters) per second before alighting at the 124th-floor At the Top observation deck.

Burj al Arab, standing proudly offshore, bills itself as the most luxurious hotel in the world. Its 27th-floor restaurant, Al Muntaha ("the highest"), is one of the best places to get a view of Dubai's skyline, The World, and Palm Jumeirah. If you want to linger, the adjacent Skyview bar is open afternoons and evenings.

After you've seen Dubai from above, hit the water to get a different perspective. Cruising options include speedboating around the Palm Jumeirah, touring the Dubai Marina by inflatable boat, and dining aboard a dhow along Dubai Creek.

Vlucht in watervliegtuig over Dubai