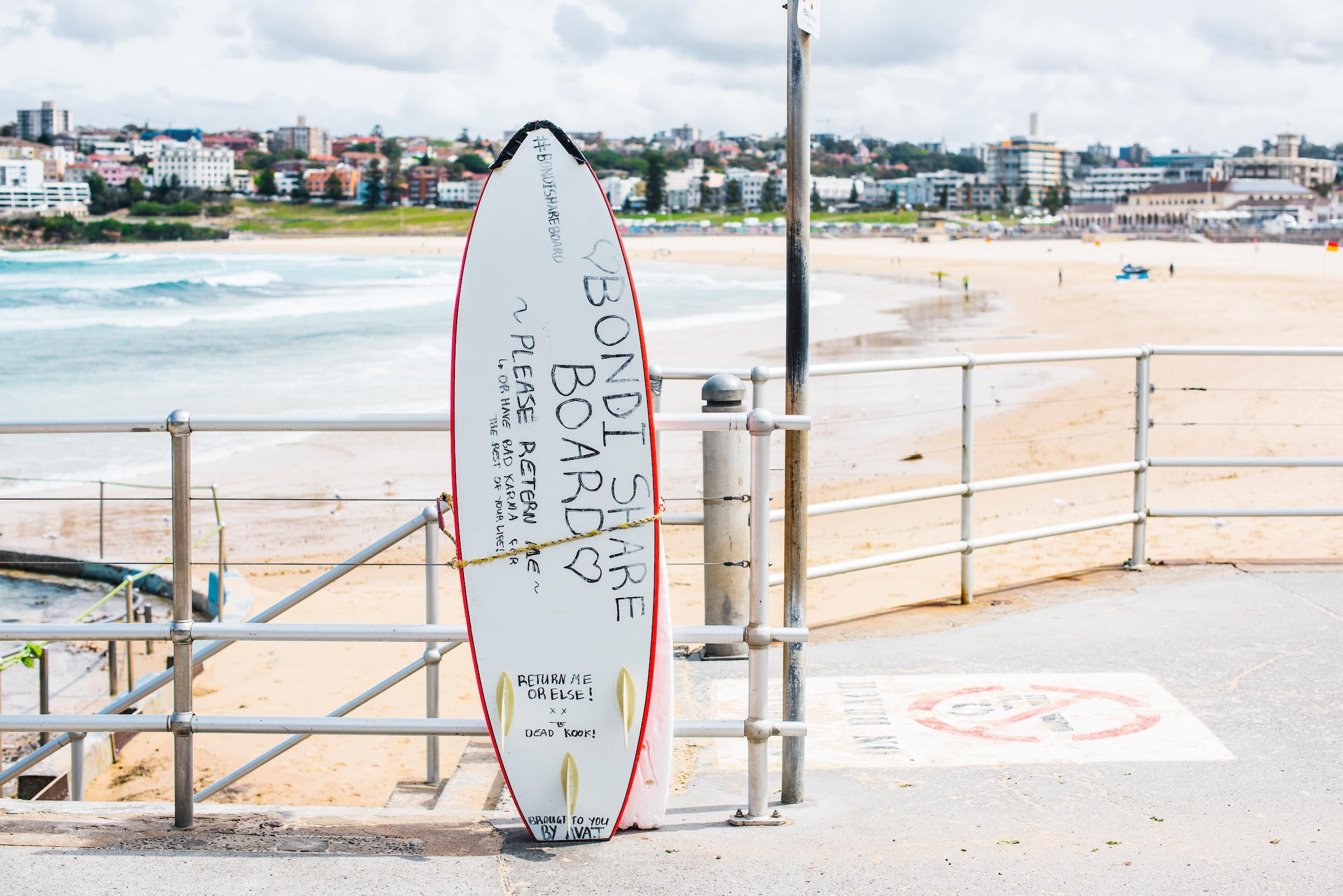 Though it's nearly impossible to see all of the natural and architectural beauty that New South Wales has to offer, there are some attractions that shouldn’t be missed. The capital city of Sydney, in particular, holds much for travelers. See below for our list of can’t-miss experiences in Australia’s most populous region.

This cultural icon and UNESCO World Heritage Site has a prominent position, perched on Sydney Harbour. You’ll see it on a harbor cruise or while walking along the waterfront. However, to best experience the venue, book a ticket for a show. If you’re not an opera fan, don’t worry; Broadway musicals are usually part of the performance season, as well.

Get Some Sun at Bondi Beach

On Sydney’s eastern edge, Bondi is the city’s most popular beach, attracting locals and visitors for swimming, surfing, and taking in the crowded yet laid-back beach scene. Grab your towel and hit the sand if you just want to relax, or take a surf lesson to experience a piece of the local lifestyle. Lessons typically start on land before heading into the water to practice your skills with an instructor.

Head west of Sydney into the Blue Mountains for an outdoorsy break from the city bustle. Day trips to this UNESCO World Heritage-listed region typically highlight natural features like the Three Sisters rock formation, Katoomba Falls, and Jamison Valley, and some add rides on the Scenic World skyway, cableway, or railway for views of the mountain landscape.

Connecting the Rocks district to the North Shore, Sydney Harbour Bridge is the world’s tallest steel arch bridge and is as integral to the Sydney skyline as the Opera House. Though you can walk or bike across it, or simply admire it on a harbor cruise, the ultimate way to experience the structure is the BridgeClimb, where you’ll ascend to the 440-foot (134-meter) summit for a panoramic view of the city.