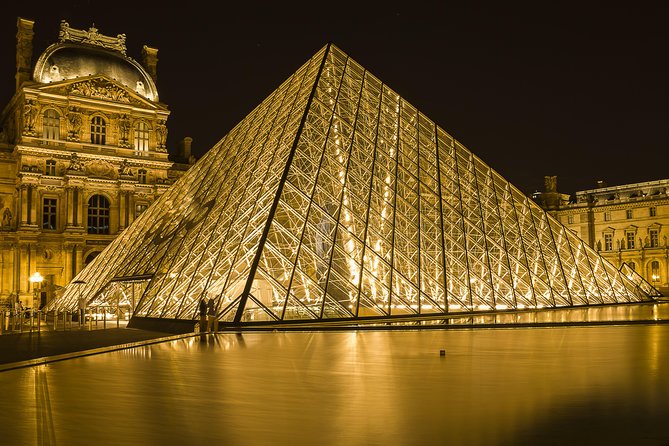 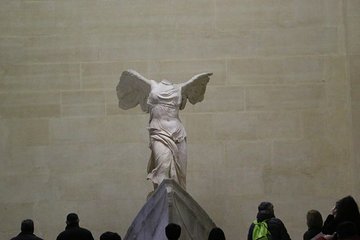 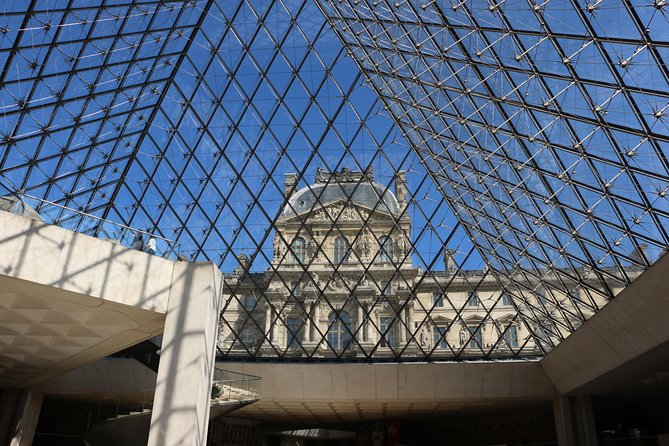 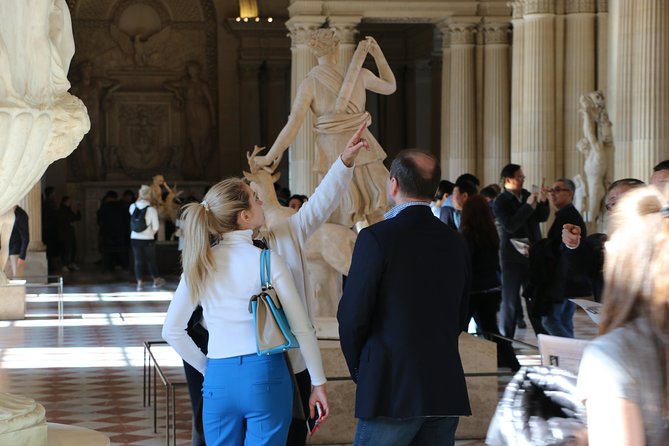 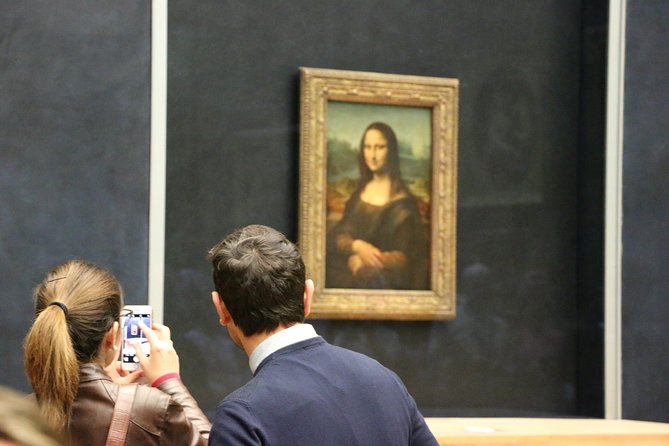 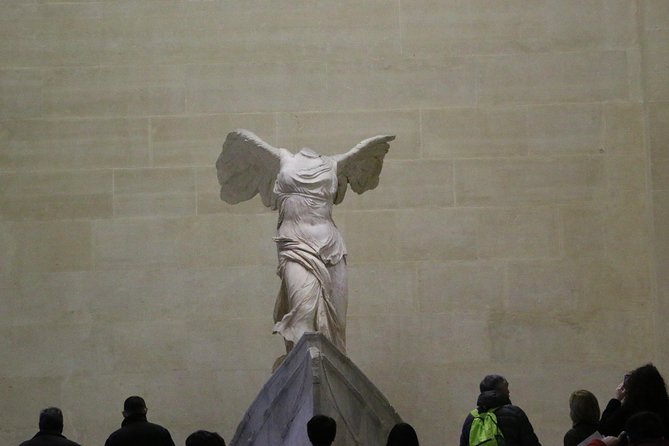 Perfect time to see the Louvre
BigAl T
, aug 2019
Our guide Hugo was very knowledgeable and knew how to maneuver the museum. We skipped the line in and while we were waiting in the Mona Lisa line (no way to skip that), Hugo gave us great insight into the Mona Lisa as well as other objects in the museum. We saw the Venus de Milo and Winged victory. There were another 3-4 Leonardo paintings that are lesser known but beautiful with some reminiscence of the Mona Lisa smile in one of them. Two hour tour with another hour after that if you want. Museum closes late on Wednesday’s.
... meerMinder

Sherri_M
Skip the Line Magnificent Louvre Tour in Paris | feb 2020
I’d actually like a refund on this tour..I was not notified in time of the meeting place...we missed the beginning of the tour and our “guide” did not have the 2nd kart if the trip tickets with her..the coordinator kept those and left even tho he new we were running a bit late due to lack of meeting place coordinates..we had to purchase a second set of tickets for the cruise
...Meer lezen

Andrea
Skip the Line Magnificent Louvre Tour in Paris | feb 2020
Our tour guide was great! He was very informative and gave a lot of history and facts regarding the Louvre and the masterpieces the museum displays.
...Meer lezen

chrissarahelderfield
Skip the Line Magnificent Louvre Tour in Paris | feb 2020
The tour with Veronique was excellent. She guided us around the galleries expertly showing us some her highlights and explaining to us what we were seeing without going into overload
...Meer lezen

LIQUIDINK
Skip the Line Magnificent Louvre Tour in Paris | jan 2020
What a wonderful way to see the magnificent Louvre! Feret (apologies if mispelt) was an exceptional guide. His knowledge and enthusiasm brought the Louvre to life and make it such an enjoyable day!
...Meer lezen

maestreotero
Le Marais Paris Food Tour | jan 2020
The guide was very kind. Different tastings were very good. The only thing, that the places were very distant and we have to walk a lot!!!
...Meer lezen

What an incredible tour!

Georgiamason2019
Skip the Line Paris Catacombs Tour | dec 2019
Leo was a very experienced, and knowledgeable tour guide. Her stories were engaging and really painted a picture of what it was like for Parisians in 1770’s. Leo was patient with children on the tour, and answered every question they had to offer. Whether that was if ghosts are real, to were the bones were fake. I would recommend a tour with Leo any day. Thank you Leo for making this tour so enjoyable.
...Meer lezen

YFigueroa
Day Trip From Paris to the Champagne Region | nov 2019
When we arrived at the departing point, nobody was waiting for us. The instructions for departure said that we had to be there at least 15 minutes before, we were supposed to be departing Paris at 730 am. So, when we arrived we had to ask around because everything was dark and solitary. We arrived at 7:20 am and started worrying about the trip. Our cellphones dont work in Paris, so we just stood there for a few minutes, when we started talking about leaving (it was dark), we saw another couple walking our way with the same I-think-Im-lost look, we asked them if they were taking the Champagne trip, fortunely, they were. People just started arriving but no tour guide. He arrived late, with an expression on his face that was a mix between "I dont want to go" and hungover. During the trip, the times he talked to the group, not many by the way, he was reading from a notebook. He wasn't enthusiastic or anything and the driver of the bus was rude. I actually rated the trip average because aside from the tour guy, the bus was comfy and the people who attended us at the wineries were super helpful and nice and with a lot of knowledge. The down side was the tour guy, but aside that we got to see the Champagne Region
...Meer lezen

evensterry
Evening Eiffel Tower Tour & Seine River Cruise with Champagne | okt 2019
Lovely way to orient to Paris. We took the tour upon arrival and enjoyed it very much. Our tour guide was delightful, though her speaking sometimes competed with the recorded information featured on the boat.
...Meer lezen

Barbara10162019
Golden Versailles Palace and Garden Tour | okt 2019
October 16, 2019 took tour to Versailles with Veronique. She was absolutely excellent. So much information she made history come alive. Her English was perfect and she knew how to keep the group moving on schedule. I would definitely recommend her and will request her again.
...Meer lezen

Laura S
Skip the Line Paris Catacombs Tour | okt 2019
Our tour guide Leo was great! She made the tour amazing. It was interesting material and site but was even better. We really enjoyed it.
...Meer lezen

thomasemile
Skip the Line Paris Catacombs Tour | okt 2019
the tour was amazing because of the catacombs and espacially guide leo. she is really able to bring live into the halls of death.
...Meer lezen

Excellent! Leo is the best guide

takakojacquelin
Skip the Line Paris Catacombs Tour | sep 2019
Great time in this tour. Our guide Leo was super kind and knowleable.. she has so much history and stories to share making our trip so worth the money
...Meer lezen