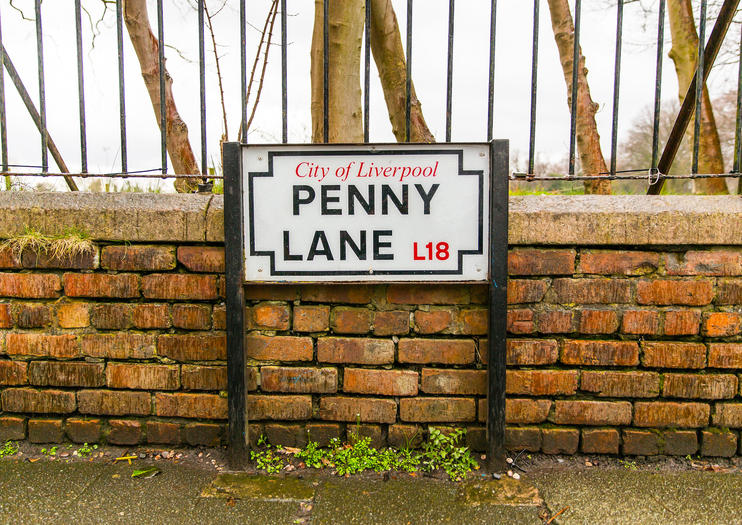 Next stop is St. Peter’s Church, where John and Paul first met in 1957. John went to school at nearby Quarry Bank. There’s also Strawberry Field, where John Lennon played as a child and recalled nostalgically in the hit 1967 single ‘Strawberry Fields Forever’. Penny Lane is another Liverpool sight commemorated by the Beatles in song.

Of course, in the city center there’s the Cavern Quarter, focusing on the rebuilt Cavern Club where they played so many shows in the early 1960s. There’s also the Casbah club and other early venues the band played.

To finish the tour, the final stop is the interactive multimedia Beatles Story at Albert Dock and Pier Head.

Liverpool Sightseeing Walking Tour: The Beatles to The Blitz