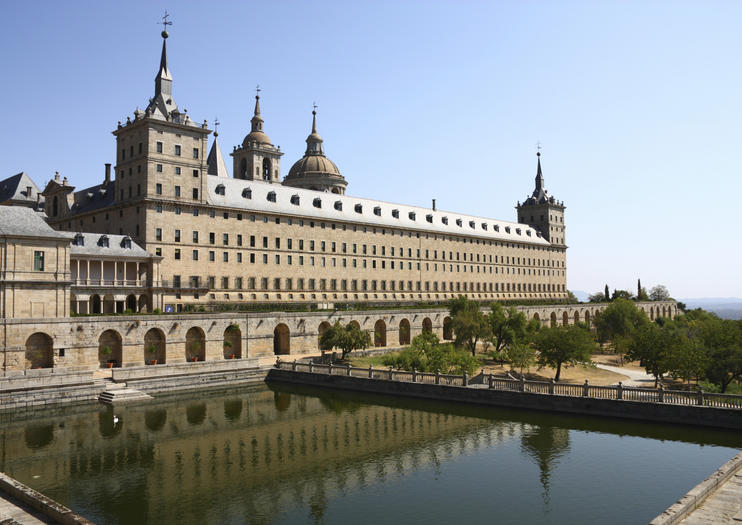 Once just a sleepy little resort town 28 mi (45 km) northwest of Madrid, San Lorenzo de El Escorial now hosts thousands of tourists coming in throngs to see the famous royal monastery. In addition to being home to an order of monks, this attraction also acts as a royal palace, museum and school.

Commissioned by King Felipe II as a testament to Spain's devout Catholic faith, El Escorial was built in the 16th century after defeating the French in the Battle of Saint Quentin (with help from the heavens).

The highlights of the immense complex include the elegant basilica, the marble Pantheon de los Reyes, where many kings and their relatives are buried, and the Patio de los Reyes, the entrance to the monument.