How to Experience Mardi Gras in New Orleans 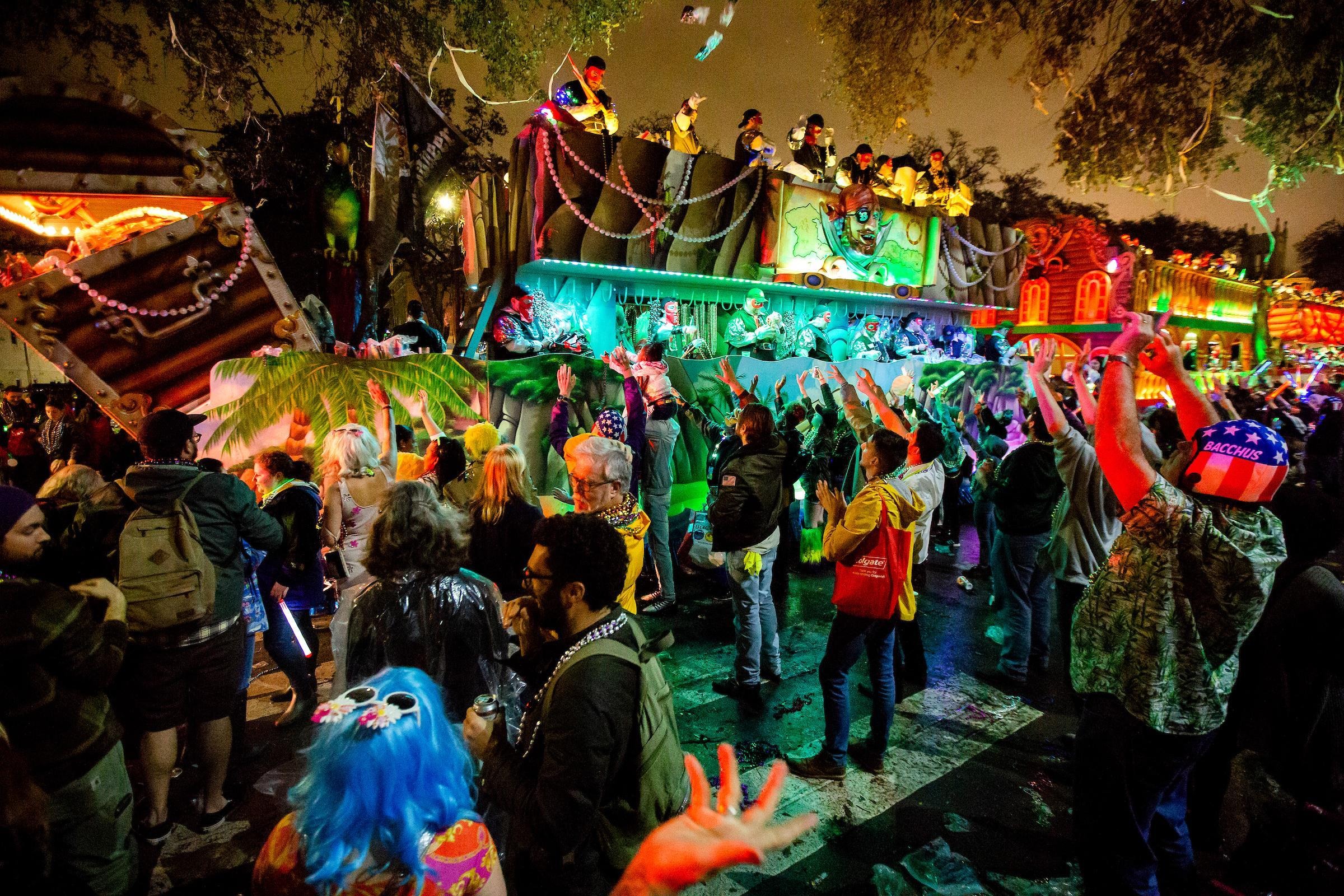 New Orleans' Carnival is justly famous around the world, but there's more to Mardi Gras than its rowdy reputation. Debutante balls, elaborate float-making, and Christian traditions lead the months of festivities leading up to Fat Tuesday. Here's what you need to know.

Mardi Gras celebrations in the Big Easy take place throughout the two weeks leading up to Fat Tuesday (the day before Ash Wednesday and the start of Lent), usually in February or early March. Things really get going on the Thursday before Fat Tuesday, when some of the best parades—those by Endymion, Zulu, Rex, and Bacchus Krewes—take to the streets of the city. The oldest and most influential Krewe leaders put on their shows on Lundi Gras, also known as Fat Monday.

Visitors to New Orleans during this exciting time of year have several options for their Mardi Gras experience. Book tickets to watch the parades pass by from an exclusive viewing stand, take a tour of the city's famous parade routes and French Quarter party spots, or go behind the scenes at Mardi Gras World to learn about the hard work that goes into this colorful Louisiana festival.