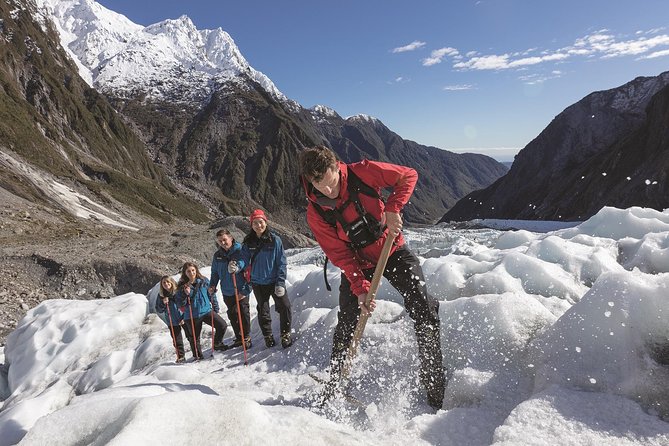 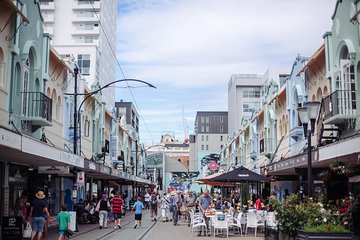 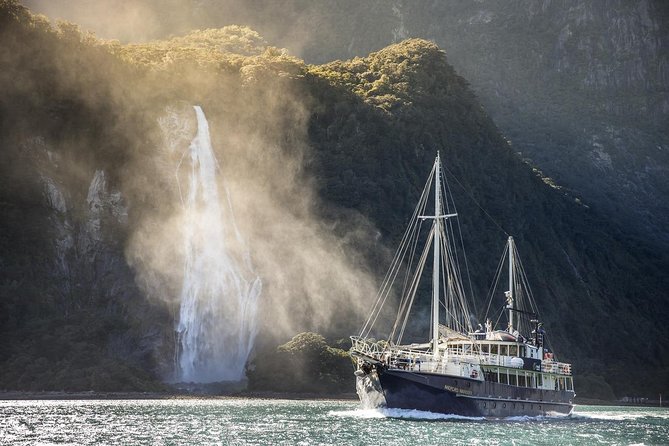 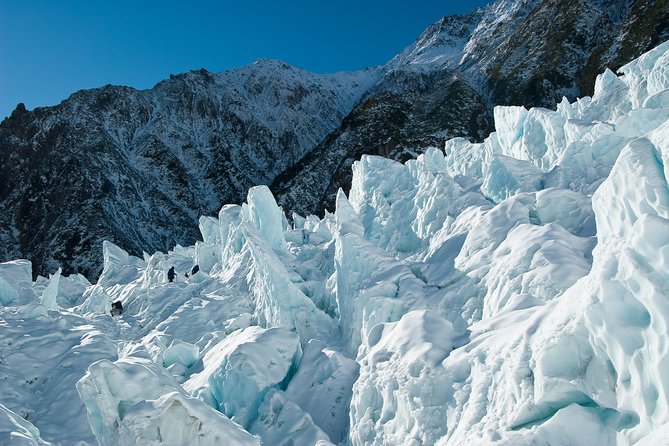 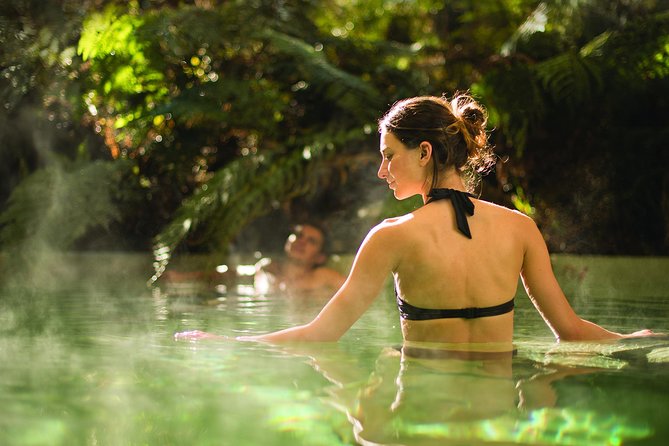 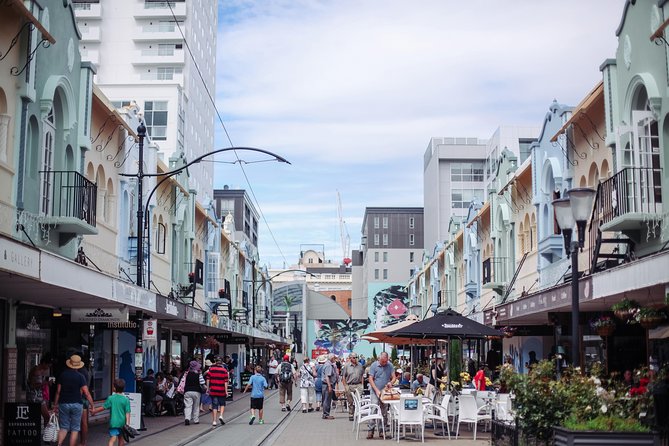 Fun tour of the South Island

Cycling1945
6 Day South Island Circut: Milford Sound, Queenstown and Glaciers | jan 2020
This was a full round trip of the South Island of New Zealand. We had good to great rooms. Our transportation was well organized and hotels were ready and waiting for us, the train rides were fun and interesting. The only down side was that we really spent a lot of time on buses. The were fully equipped motor coach’s but the 14 hr day to Milford sound was a bit long. The cruise there was good and worth the adventure, Driving would have been faster but being from the US we drive on the right side and in NZ on the left and my brain was not up to that change. Bring snacks ad a drink for the bus and a back up battery for your E-devices.
...Meer lezen

flynnmarke
6 Day South Island Circut: Milford Sound, Queenstown and Glaciers | dec 2019
I honestly would have preferred to go on an expensive tour. There were too many times when one is left wondering, is this where I am supposed to be? Is this the right bus? Oh no, my bus isn't showing up on time, or oh no, my name is not on the list. At one point viator sent a message to me via the hotel they had me staying in saying I needed to go across the street to be picked up for my bus the next morning. I did exactly what they said and waited at the bus stop. The bus came and I wasn't sure if it was the right one or not, but it appeared the to be the one, but they would not let me board. They said my name was not on the list and the bus took off. Another bus never came. Then about 10 minutes later, the bus that would not let me board had circled around town and parked on the other side of the street in front of my hotel. The driver flagged me to come over and apologized saying I was on the list for pick up but at the hotel where I was staying, not across the street. That whole event caused unwanted stress. This type of thing happened a couple other times during the trip. The hotel accommodations where clean but very dated in some instances, but I guess you can expect that when you book a 3 star hotel. I will be sticking with national geographic tours from now on.
...Meer lezen

This was a great way to see the...

This was a great way to see the south island. All travel arrangements are coordinated for you but you're not on a tour bus you take the local buses to get from one town to the next...a beautiful, scenic way to sea New Zealand and hang with the locals. The last leg of the trip was so much fun on the Trans Alpine train. Hotel accomodations were fine

All the arrangements were perfect...

All the arrangements were perfect. If I had any complaint it was that we spent a lot of time on buses and trains. However, we did get to see a lot of the South Island.