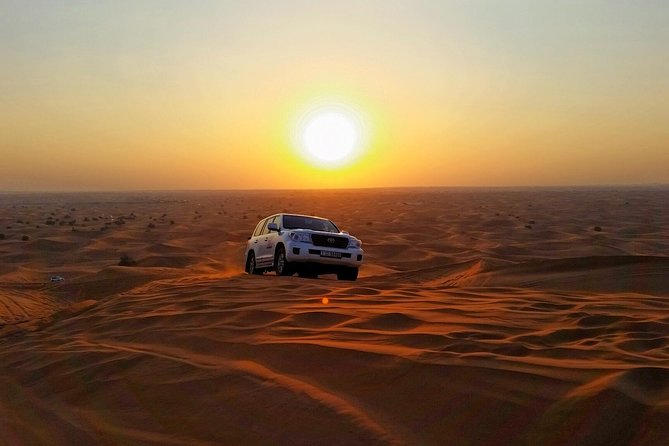 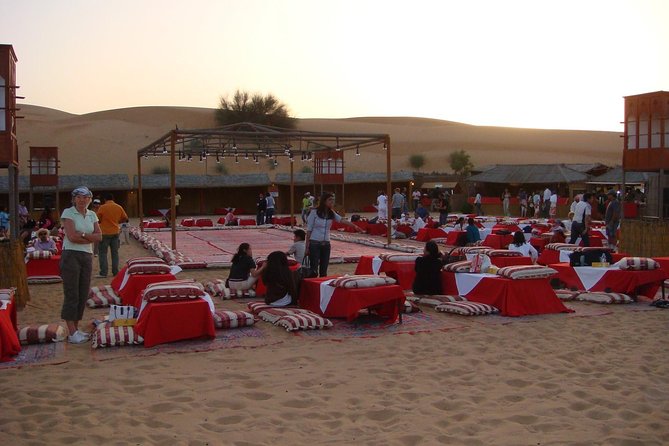 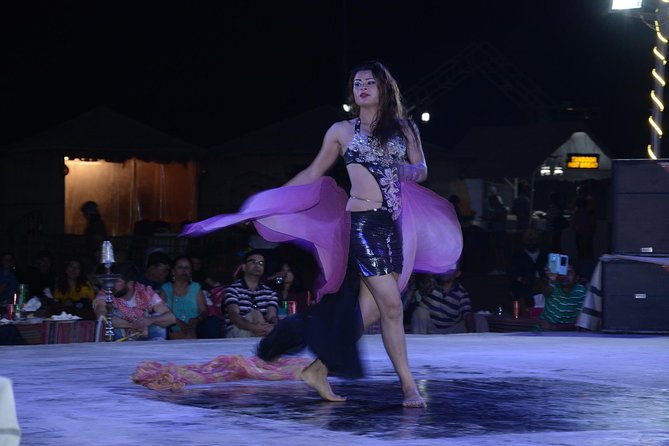 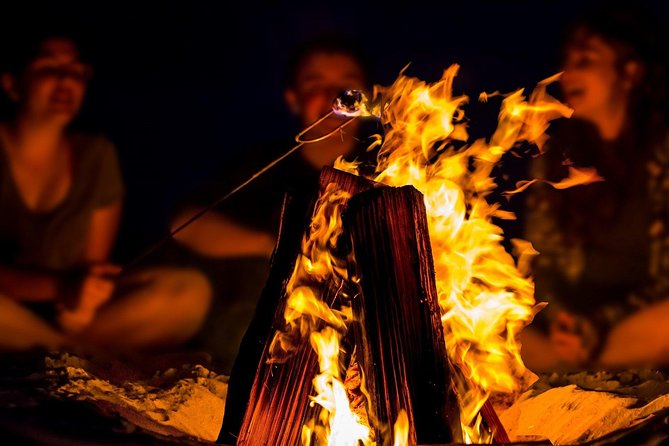 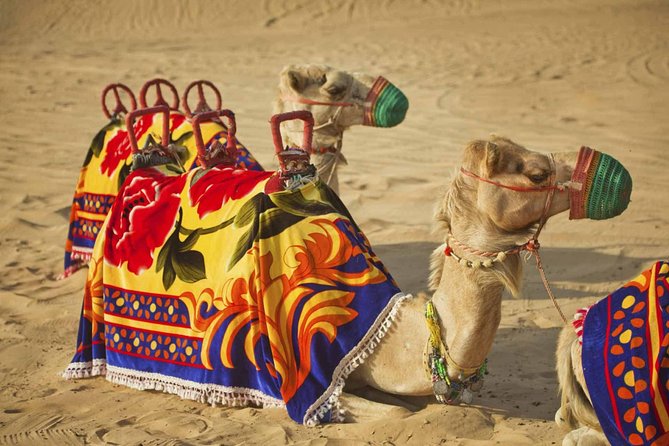 LightPacker110620
Dubai Marina Cruise with Buffet Dinner | jan 2020
we were picked up by the driver and dropped off at and left to ourselves to find the boat location which was quite stressful as we were dropped only 20 mins before the boat departure. we booked for an international buffet but ended in an indian buffet which was a total chaos and disorganized, food not replenished . otherwise the entertainment was good and recovered the bad experience of the dinner on board
...Meer lezen

emalooski1
New Year's Party 2020 Dubai Marina Cruise | jan 2020
I was in Dubai for New Year's and wanted to avoid the crowds that come along with the fireworks displays around the city, so I thought this would be a nice alternative. There were definitely some positives: it was a really cool way to see some of the sights (the Marina was awesome and we sailed past a beautiful city skyline with the new Ferris Wheel), the boat was nice- lit up for the holiday and very clean, and we also were in a good location for the countdown (got to see fireworks from Atlantis, Burj Al Arab and Burj Khalifa (albeit very far away from the latter). I would also say that the staff I was put in contact with in my confirmation email were easy to get a hold of and the waitstaff on the boat were trying their best. The first problem was that the boat didn't have a name on it anywhere. We were supposed to sail on a boat called "Falcon Oasis" and there were a dozen boats in the Marina which all looked the same. I had to send the contact person several messages to make sure that we were in the right place. We set sail and the water was REALLY choppy. Like bouncing up and down choppy. There were huge (heavy) bottles of water on the table that kept falling because of this and I wouldn't be surprised if someone got hurt from it falling on them. The boat company can't control water conditions, but they can control what's on the table. There was also a guest next to me who was getting seasick and throwing up- (not sure why she came on the cruise if she's that affected by motion sickness), but the tables are all crammed REALLY close together so the fact that she was vomiting really close to me wasn't making my night much fun. The food was not worth the money I paid. They had a good variety, but I'm a picky eater so I only got 2 items: Beef cutlets and pasta with red sauce. Both were cold. BARELY lukewarm. I couldn't eat more than 2 bites. There was a small cake on each table for the holiday, so I ate that. By the time we got back to the hotel, Room service was closed so I went hungry all night long. I think my biggest complaint is that the tickets cost us $770 USD and there was NO INCLUDED ALCOHOL. Not only is this a TERRIBLE value for the money, but I think a couple of drinks could've made this whole situation a lot more bearable. LOL! I would take the cruise again because it was a better experience than trying to fight the crowds in the city, but I wanted to give a good warning to anyone considering doing this in the future. Good Luck!
...Meer lezen

Excellent cruise with lots to see

Guide33478951160
Dinner in the Boat At Dubai Marina | apr 2019
We booked this dinner cruise as part of our recent (and second) visit to Dubai. We have been on a Dubai Creek dinner cruise before which ended up going along the canal with little to see. This time, having spent time around Dubai Marina during the day we were pleasantly surprised to find that this cruise took us all around the marina area with fabulous night views of the surrounding buildings. The trip did start a little late due to delays in being picked up from our hotel but the actual cruise itself lasted a good hour and a half which was plenty. The entertainment and buffet were good too so I would thoroughly recommend this cruise to anyone wanting to see the Dubai Marina by night.
...Meer lezen

TorontoGirl2017
Luxury Dubai Helicopter Tour with 2 Way Private Transfers in Dubai | mrt 2019
We had our driver pick us up at the hotel in a private car (BMW). He was very nice and drove appropriately to the helipad. He waited while we completed our tour and offered to drop us off at another location if we wanted to do some shopping at the mall or something. The helicopter tour itself was extremely exciting. We brought our 15 and 11 year old daughters and they loved it as well. It was a great experience and a fabulous way to see the coast of Dubai.
...Meer lezen