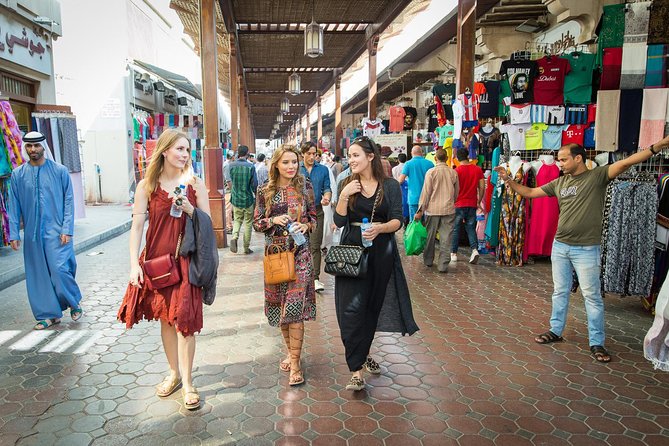 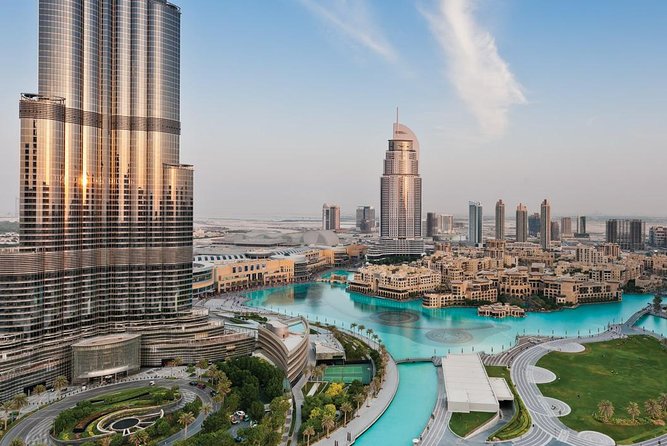 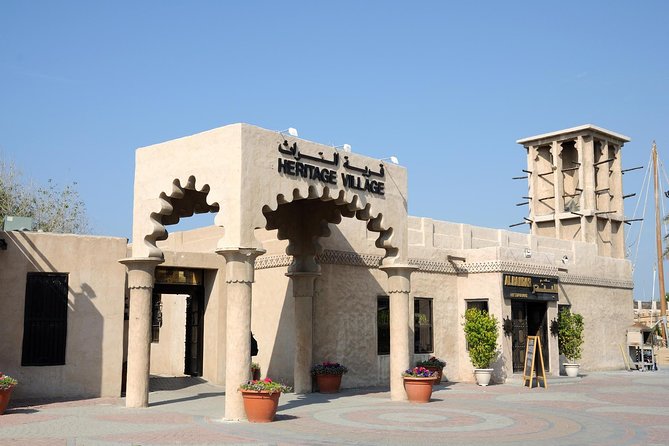 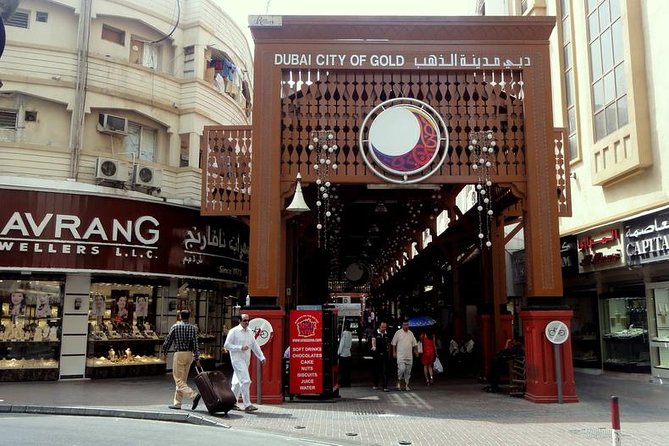 3,0
2 beoordelingen
5 sterren
4 sterren
3 sterren
2 sterren
1 ster
Beoordelingen van Viator-reizigers
City tour Dubai
DayTrip46362275410
, mrt 2019
We had a great morning seeing the city maybe we could have done a full day and a had a very nice driver .
... meerMinder

Wright
Dubai Airport to Hotel Private Transfer | mrt 2020
I would not take this transportation again, the driver arrived late had to call several times. And worst of all no one picked me up for my transportation at night back to the airport and i paid for round trip transportation. I would say pay the extra price and hire another company less headache
...Meer lezen

ldshale123
Abu Dhabi City Tour With Louvre Museum | feb 2020
When we confirmed this trip, we were told we would be picked up between 10 and 10:30. We were picked up at 11:45 by a guide who was kind but spoke very little English, so, while other groups were getting an informative tour, we were on our own. We were informed just two days before the tour that since the Louvre Museum was closed (not on their promotion on Viator) on Mondays, we were taken to the Emirates Palace hotel as a replacement. Needless to say, the walk around the hotel was free. We did enjoy the Presidential Palace and Grand Mosque and the drive, but, the ultimate problem came with lunch. We were taken to a Pakistani buffet. The details of the voucher said lunch was included, but, when it was time to go, they insisted we pay for our lunch! We spoke with the management, but they insisted. It was almost sundown when we finally got to the Grand Mosque, so, my pictures there will probably be a disappointment. We would like to be reimbursed for our lunch and for the tour. It was not 8 hours as described.
...Meer lezen

mih725226
Osaka Aquarium Kaiyukan | dec 2019
I did not received any tickets. I emailed to the custom serviec,and not any reply. Do not buy ticket in Viator.
...Meer lezen

Not really a city tour

Joel G
Singapore City Tour with Guide | okt 2019
There is no mention of the need to pay $70 for the Singapore Flier and $50 for a 30 minute boat ride. There was no city tour!!! We were picked up 15 minutes late and we were the first pick-up.
...Meer lezen

La perle, A gem of a performance

heleannageorgalis
La Perle by Dragone Dubai With Transfers | okt 2019
Am amazing experience tantalising all senses keeping us aloof as some acrobatics were incredible and dangerous for the performers. A perfect example of human achievement. Recommend it to anyone
...Meer lezen

Nice View of the City and Surroundings

MuhammadNYC
Dubai Burj Khalifa Tour | okt 2019
Nice view from the top. Go to Dubai Mall and enter thru lower level. They sent electronic ticket to get in. Small wait to get on elevator. Nice view and great shopping for souvenirs.
...Meer lezen

Too many people and missed sunset

Jane B
Dubai Burj Khalifa Tour | jul 2019
Arranged visit at 7 - 8 pm to see the sun go down and big ques resulted in us missing sunset. Not easy to find collection point for the tickets. Good when you get to the viewing point but too many people.
...Meer lezen

My mailbox did not receive an e-ticket, but the ticketing shows that it has been confirmed and completed.

Connector59068543981
Hong Kong Disneyland | jul 2019
I'm going to go with my partner, but during that time the e-mail did not receive an e-ticket, which delayed us. Now it shows that the order has been completed. There is no information in my e-mail.
...Meer lezen

Cancellation to global village due to Ramadan