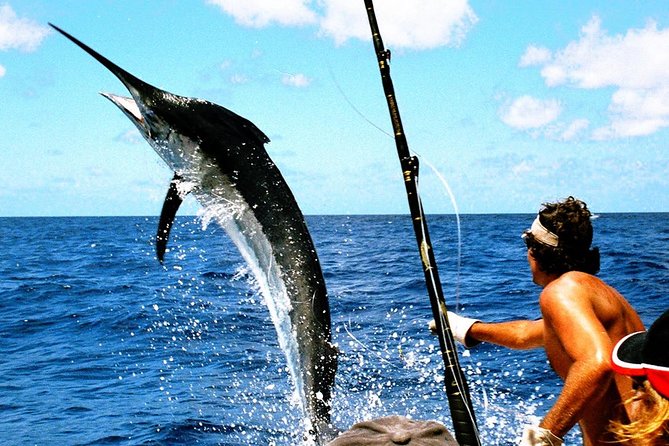 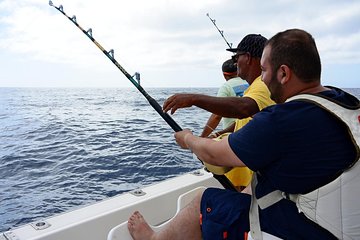 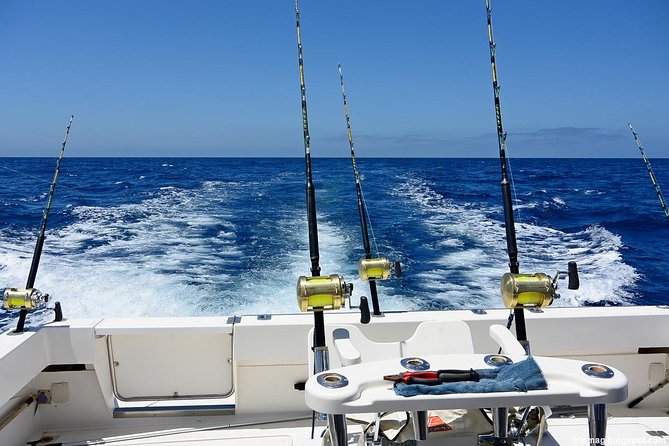 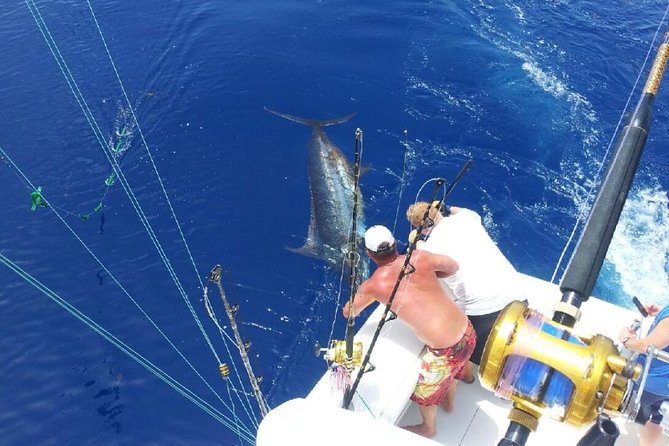 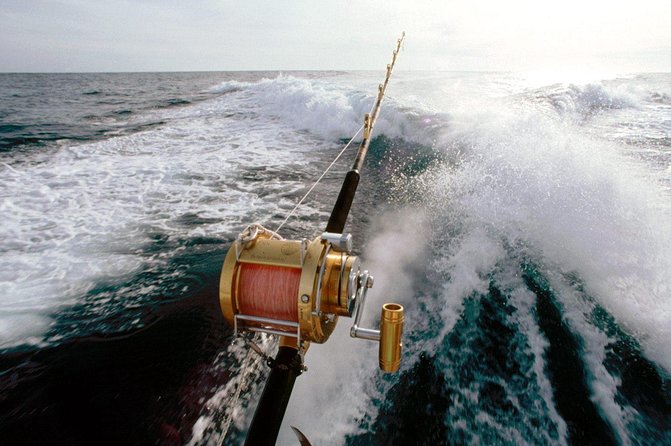 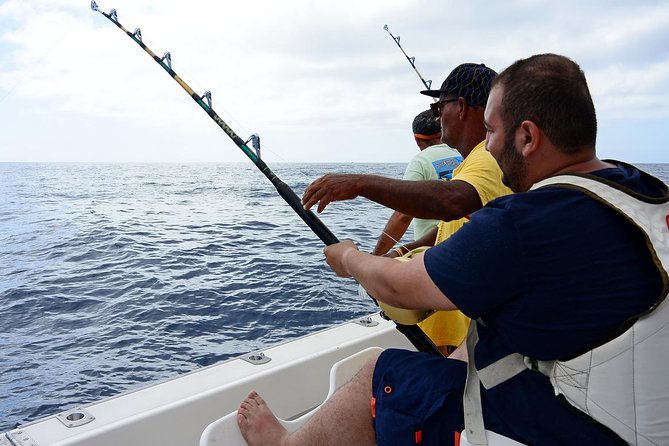 TerriH
Speedboat & Snorkeling from Punta Cana | mrt 2020
This was an awesome tour! Robert called to confirm the tour and picked me up right on time. We were staying at the hotel next to where the boat launched, but I wasn't aware. It was like a 3-minute ride. He even offered me a Dominican cigar. :) When I got to the beach from the street, I could see my hotel was next door. Funny! I went by myself as the teens were still sleeping at 11AM. It was just me in the boat along with Allysun (sp?) who was a fantastic Captain! I drove the speed boat which is a blast. He gave me general direction which way to go and I could drive at whatever speed I like. He took me to snorkel and see the fish first. He dove in with me and swam underneath to take close up pics of the fish and of me snorkeling. Let me stay as long as I like there. He was super accomodating. It was March when I went, so lots of wind and the water was super choppy. He gave me a life vest and a floating chair so I didn't have to fight the current. Next, we went over to this natural swimming pool within the sea. So beautiful! Lots of boats were over there playing music, people dancing, tossing a football, etc. Just a fun atmosphere. There is a "bar boat" which he pulled up and docked to. The lady on the bar boat offered me a drink, but with the choppiness of the water, I was a little seasick, so I didn't have anything. It was such a beautiful day and a wonderful excursion. In the Dominican, it's hard to find tours that aren't shady. They have to get licensed and insured by the tourism board which is costly. These guys are legit! When I finished up, I was able to just walk down the beach back to my hotel.
...Meer lezen

bobdebusk
Booze Cruise / Party Boat | jan 2020
TERRIBLE. The driver picked 10 of up and then tried to make me pay $500 in gas when he stopped at a gas station. I argued with him for 10 minutes telling him no before he said I could pay when we got to the boat. He called his "boss" and handed the phone to me at which point he tried to tell me that I had to pay a 25% credit card fee. I refused and told him to take us back to our resort. He said no at first before I had to yell at him to take us back. DO NOT DO THE BOOZE CRUISE!!! These guys are Crooks! I did not feel safe.
...Meer lezen

Buyer Beware- Stay Away From this Vendor

91yvess
5 in 1 - Dune Buggy / Zip Line / Horseback Riding / Safari / City Tour | apr 2019
We paid for our excursion a week before arriving to Punta Cana. The vendor never showed up for our scheduled pick-up time so we never went to the excursion. This was a bummer since we had this schedule as the only excursion for our vacation. The sad thing as that while we waited 2 hours at the resort for pick up, the resort excursion staff informed us that this particular company was known for not showing up. Fortunately Viator refunded us our money a few days afterwards.
...Meer lezen