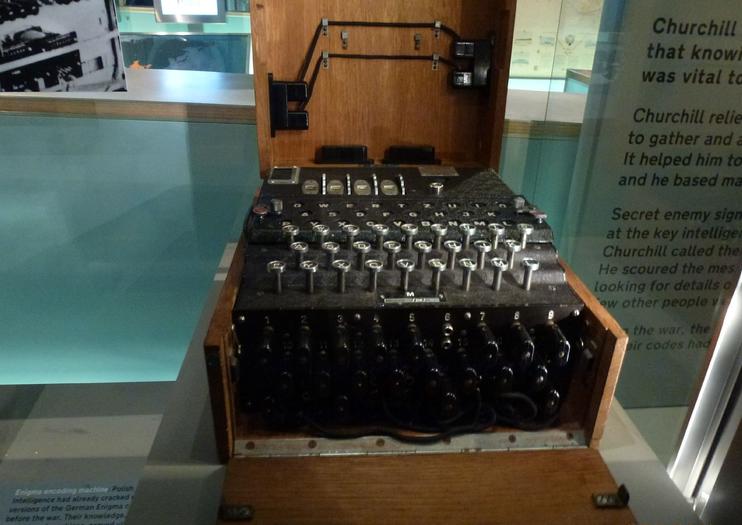 Part of London’s famous series of Imperial War Museums, the original Churchill War Rooms, set in the Prime Minister’s secret underground headquarters. The maze of rooms in the basement of a Whitehall building, initially set-up to protect key government figures from the Blitz bombings, were known as the ‘Cabinet War Rooms’ and became a vital center of operations from 1940 to 1945.

After the end of the war, the rooms remained secret until they were opened to the public in 1984 after restoration efforts by the Imperial War Museum. Today, the museum explores the life and legacy of Winston Churchill and includes stories, speeches, photos, video interviews and documents. Here, you can explore the main Cabinet War Room, the ‘Courtyard Rooms’, the ‘Bunker’ and the ‘Map Room’