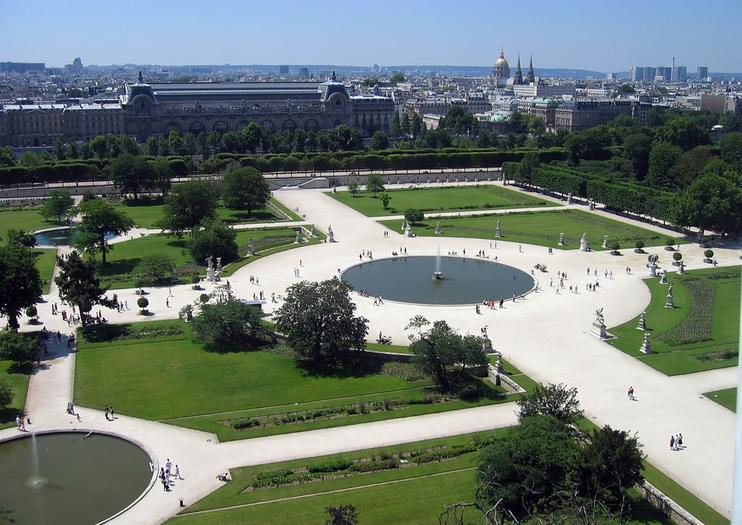 Like most museums in Europe, the Musée de l'Orangerie in Paris wasn't always an art space. As its name would imply, its original purpose in the 19th century was to house the orange trees away from winter weather. Later, it was used for just about everything from soldiers' quarters to sports to one-time exhibits. But it wasn't until 1922, when Nymphéas – known to the world as Monet's Water Lilies – found a permanent home in their specially designed, softly lit room.

But the Water Lilies aren't the only reason to stop in here on the way to Place Concorde after a stroll through the Tuilieries. There are also works by Picasso, Matisse, Modigliani, Cézanne and many others.