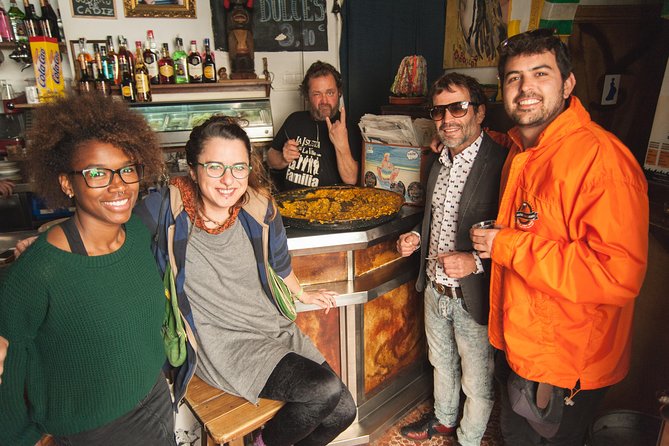 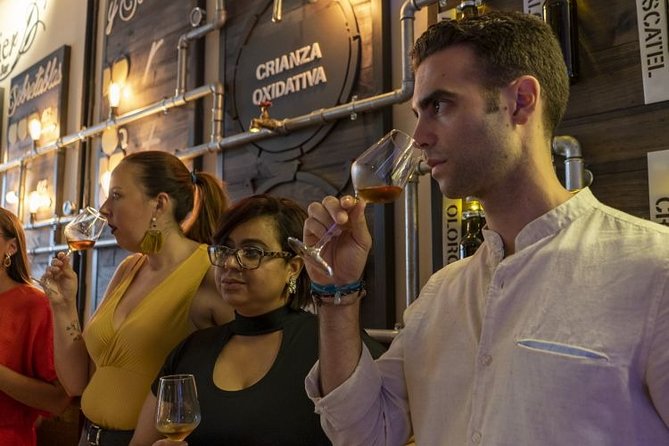 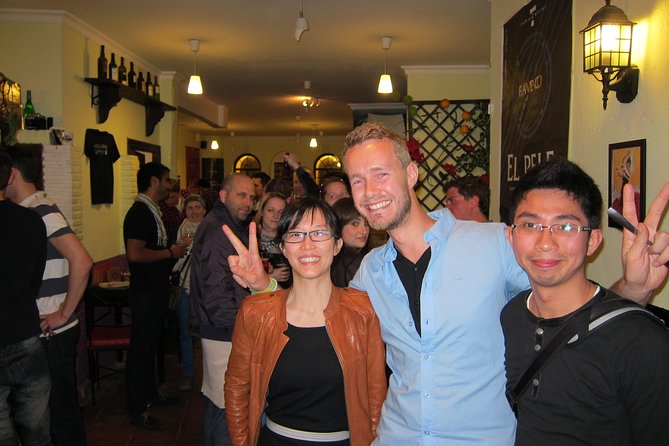 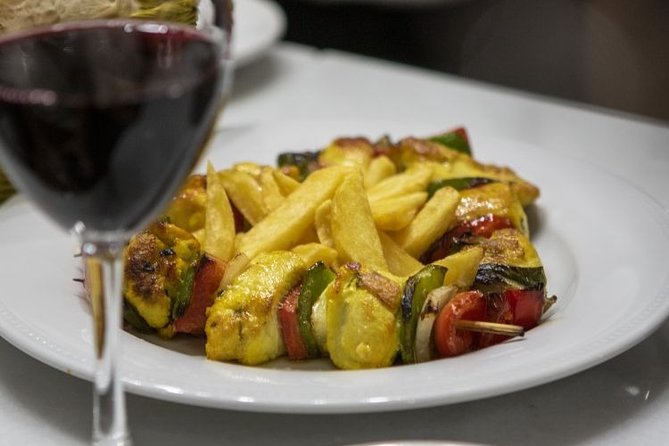 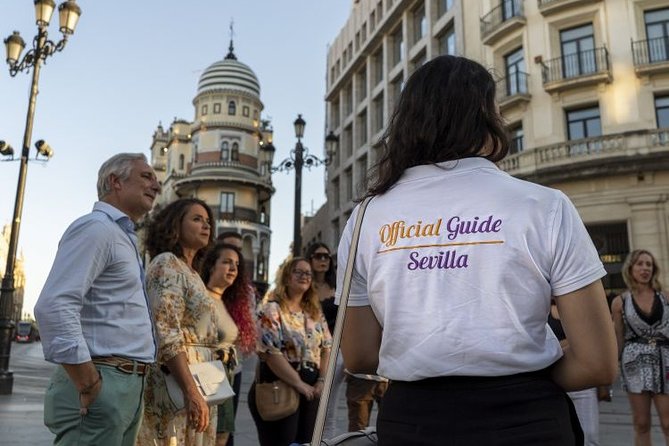 Garanti for laveste pris
Yay! This item has been added to your cart. 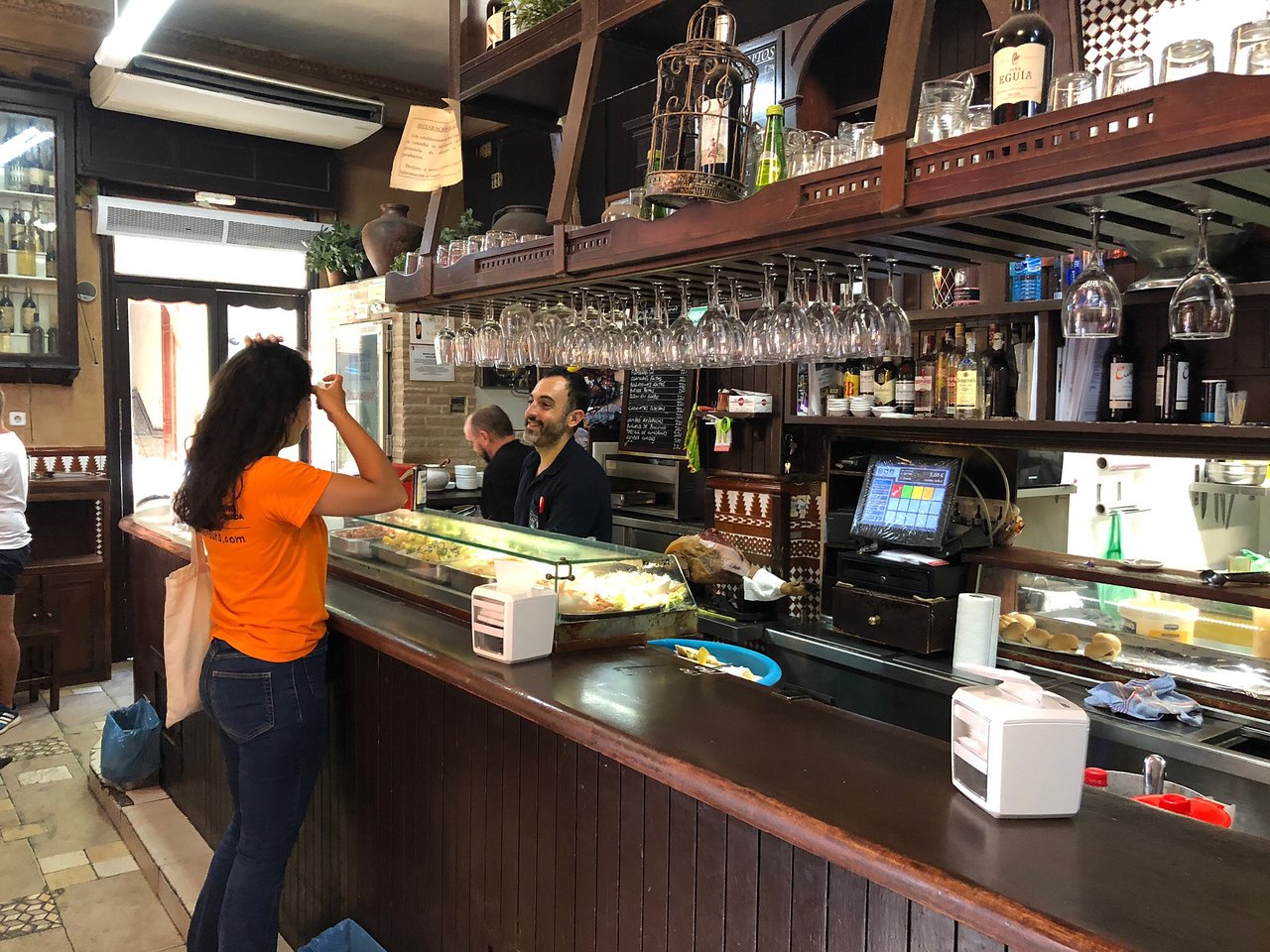 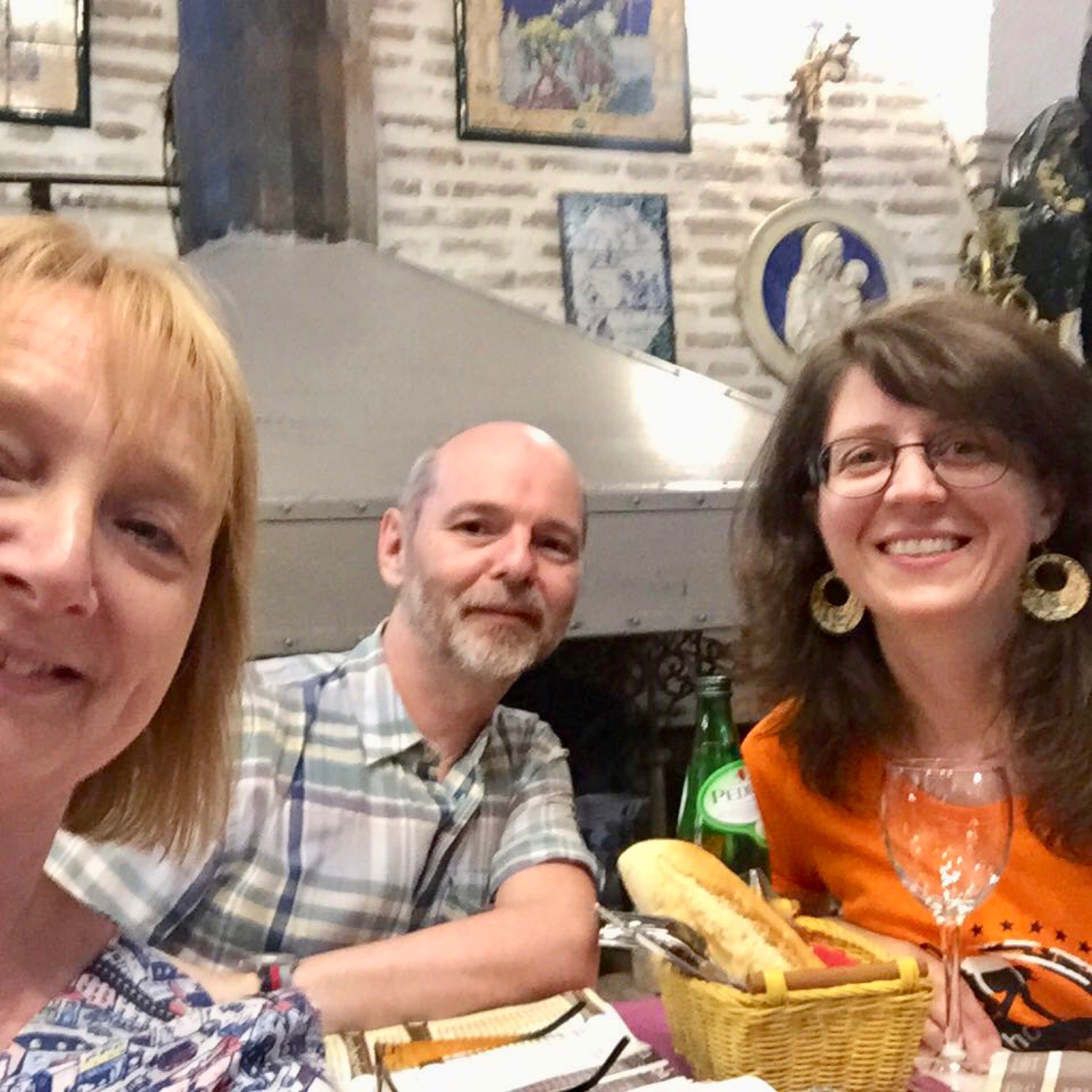 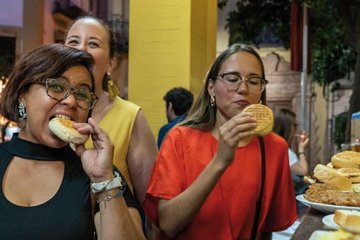 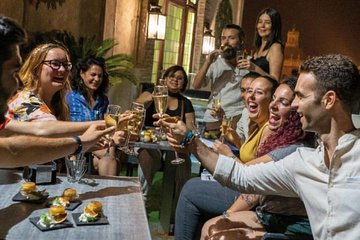 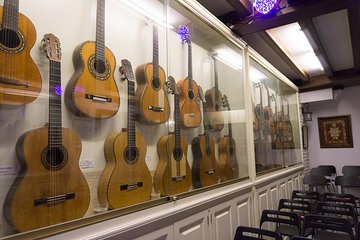 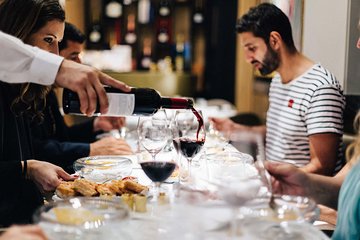 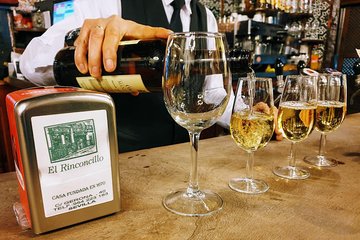 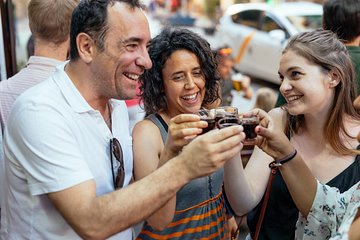 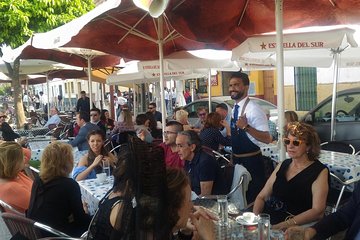 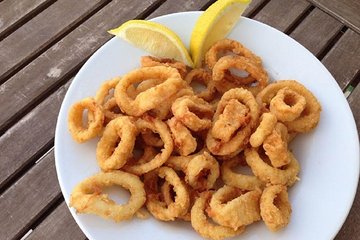