How to Spend 3 Days in New Delhi 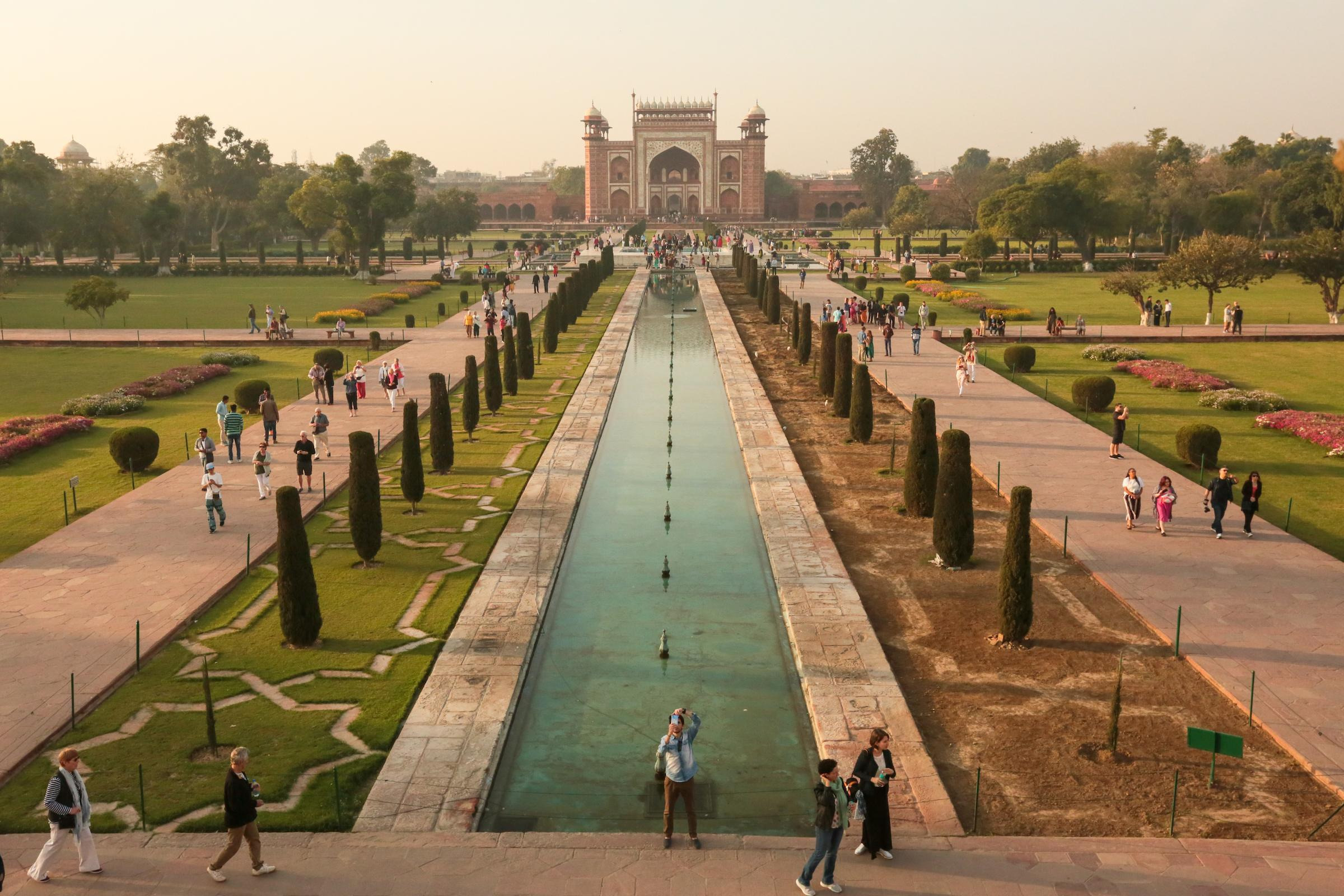 Three days in New Delhi will give you a good introduction to the city’s plethora of remarkable sights, from temples and tombs to mosques and markets. You’ll also have time to day trip to Agra, home to more glorious historic monuments, most notably the Taj Mahal. Here’s how to make the most of your 3-day trip to Delhi.

The city now known as Delhi is actually an amalgamation of numerous older cities and villages, the oldest of which date back to the 12th century, with the Muslim conquest of the area. As a result, the capital has many old sites of equal importance, from the ancient, UNESCO World Heritage–listed ruins of the Qutub Minar and the adjacent Mehrauli Archaeological Park to the broad British-designed avenues and stately buildings in the central area known as New Delhi. You can easily devote a full day to exploring just these areas, though because Delhi is so spread out, it’s advisable to either sign up for a full-day sightseeing tour or get a ticket for a hop-on hop-off tour bus. Along with the Qutub Minar, don’t miss the city’s other two UNESCO-recognized sites: Humayun’s Tomb and Old Delhi’s Lal Qila (Red Fort).

Now that you have some context from spending your first day learning about Northern Indian history in Delhi, it’s time for a day trip to Agra, a short drive or train ride from the capital. The city is best known as the home of India’s star attraction, the spectacular white-marble Taj Mahal—an absolute must-visit. While in town, don’t miss the UNESCO-listed Agra Fort, where the Taj Mahal’s creator, Shah Jahan, was held captive by his own son. Other top sights include Mehtab Bagh, gardens that face the Taj and offer stunning views, and the Tomb of Itimad-ud-Daulah, a smaller (and older) white-marble tomb frequently referred to as Baby Taj. Some day tours to Agra include stops at the UNESCO World Heritage Site of Fatehpur Sikri, a short-lived Mughal capital that was abandoned due to lack of water, and the Hindu holy town of Mathura, the alleged birthplace of Lord Krishna.

After two days of history, today experience the city as its millions of inhabitants do every day. If you’re interested in food, there are plenty of spots to sample traditional North Indian cuisine and Delhi’s famous street snacks, orchaat—but joining a food tour can help facilitate finding the best (and safest) eats. If shopping is more up your alley, check out local markets, from the always-busy Lajpat Nagar Central Market to the tourist-friendly Dilli Haat, both popular stops on Delhi shopping tours. And if you’re interested in learning about the spiritual side of the city, there are plenty of temples, mosques, and churches across the capital, from East Delhi’s gargantuan Swaminarayan Akshardham complex to the Bangla Sahib Gurudwara, or Sikh temple. The latter is located right by Central Delhi’s Connaught Place, a busy commercial hub with a good variety of restaurants and a popular place to grab dinner.