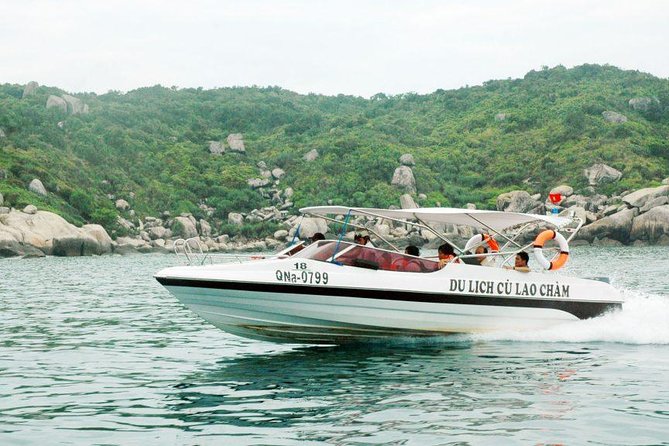 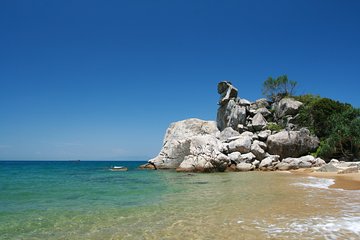 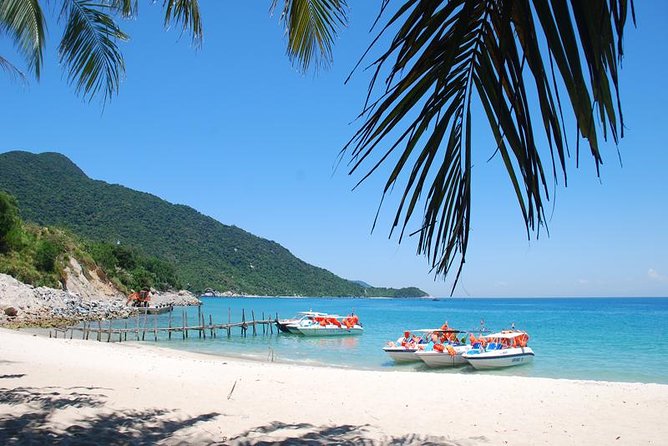 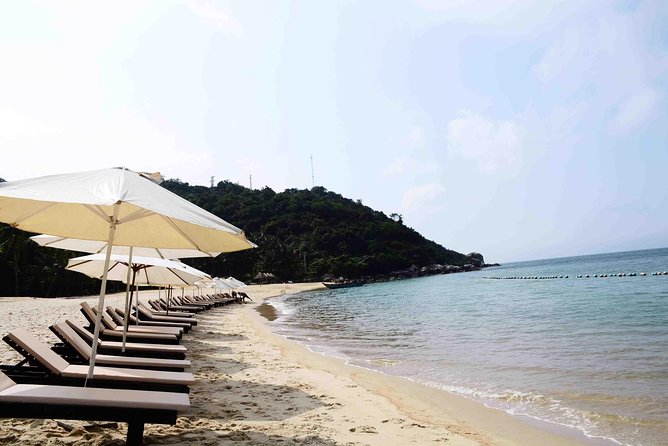 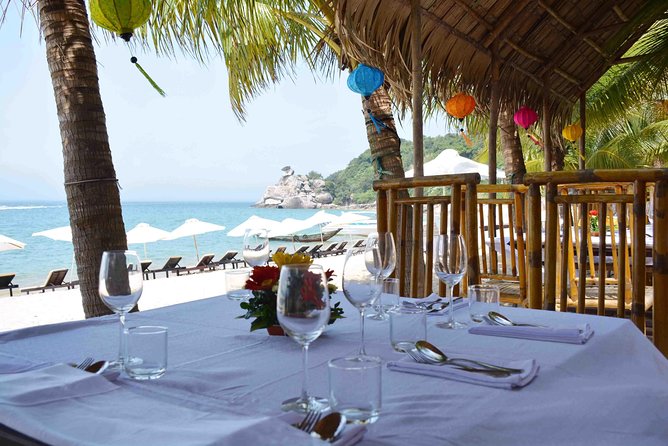 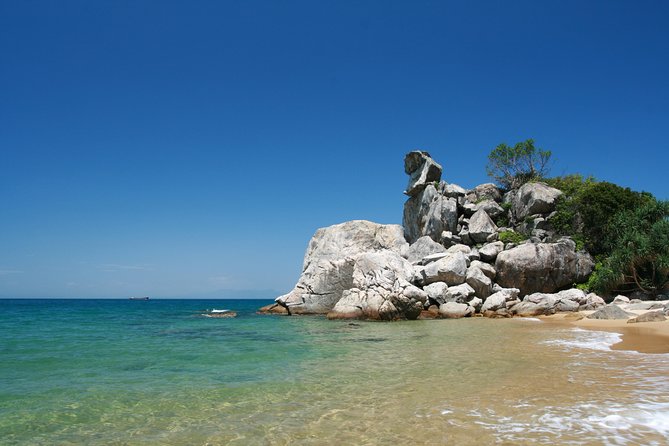 3,0
1 avaliação
5 estrelas
4 estrelas
3 estrelas
2 estrelas
1 estrela
Avaliações dos viajantes da Viator
Crowded and little coral
frasery0ung
, abr 2019
The snorkeling was limited to what felt like 20 minutes and there were 5 or 6 boats all crowded round a small reef. You were bumping in to people as you snorkeled. There were a few nice fish to see but most of the coral was dead unfortunately - I suspect due to the crowds - I saw one guy standing on the reef (wearing reef shoes). Most of the rest of the time was spent on the beach although we did walk to a small temple. Food was good otherwise would have rated a 2.
... maisMenos

Voyager723686
Transfer Danang Airport to city hotel in Danang | dez 2019
Friendly driver and was right on time. Met us at the airport with very visible sign and was very helpful with our luggage
Leia mais

Driver is waiting when we arrived!

sam07072019
Transfer Danang Airport to city hotel in Danang | dez 2019
As promised the driver is waiting there for us when we came out of the airport. Good Job! Reliable company too.
Leia mais

We had an early flight, so pick up...

We had an early flight, so pick up was 325am. Our hotel was located on a narrow ally, so no cars were able to drive on. The driver called our hotel front desk to reconfirm that we were waiting. There obviously was a miscommunication between the shuttle driver and the front desk clerk. Our front desk clerk did not speak English and lead us outside to the nearest street, we waited awhile and driver did not come. Hotel tried calling the driver, but no answer. After about 15mins, as we stood on the street awaiting the driver, we saw a gentleman walking in the ally toward our hotel...Yes, our shuttle driver, he was waiting on another street, on the other side of the hotel. At least the driver was early and no traffic, so we made it to the airport on time. Shuttle company previously advised us to wait in the hotel lobby, but he called the hotel instead and there was a miscommunication on what street he was waiting on. Driver should have met us in our hotel lobby as specified.

upon arrival to the airport there...

upon arrival to the airport there was no one to meet us as arranged on booking we were told that a rep would be there with a sign with our name on it after a discussion with the airport taxi co-ordinator he rang the company and spoke to someone and then told us to wait and our transport would arrive. However, after a while he signalled for us to go with a taxi driver. We showed him our booking explaining that our transfer had already been payed for, he nodded and said that we were to go with this particular driver. upon arrival to our hotel a disagreement occurred as the hotel receptionist explained the driver wanted payment. The hotel receptionist then telephoned the company who asked the hotel to pay the driver and they would drop off payment to hotel. After a 12hr flight it was definitely not the start to our holiday that we had hoped for

All good, no dramas, picked us up straight away and drove straight to hotel. Couldn’t ask for anything more.

As the hard traffic condition to...

As the hard traffic condition to make a reservation for picking up to airport, if everyone makes a reservation through online in advance at departure day, you don't need to worry to go to airport with nervous mind. This service was very good.

Great to see the daily lives of the...

Great to see the daily lives of the Vietnamese around, relatively safe course and not very sweating. Good weather in Da Nang, good for having a bicycle trip.