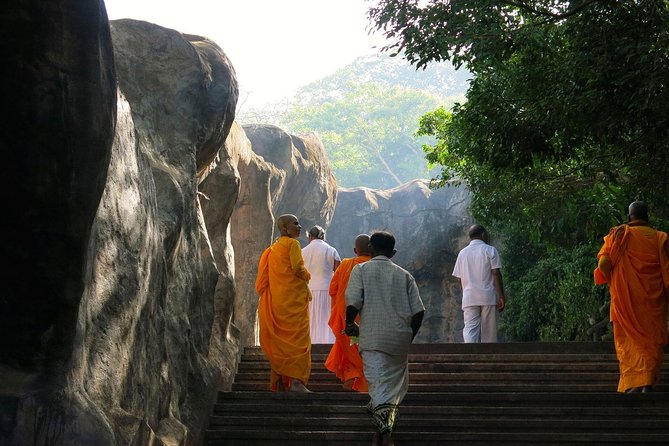 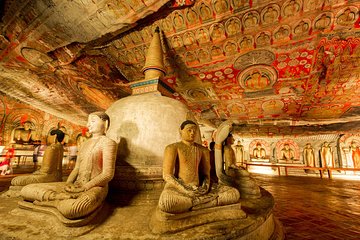 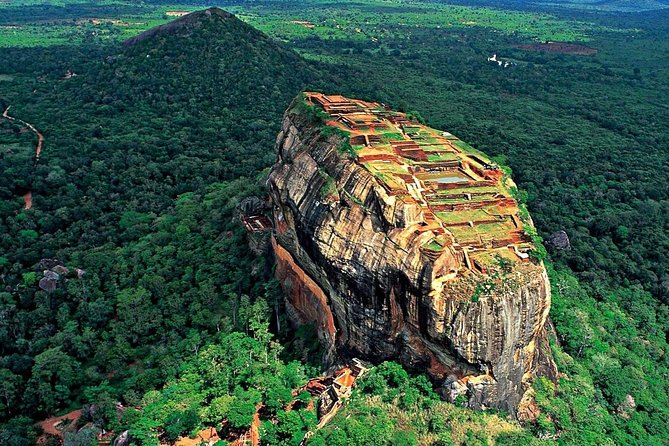 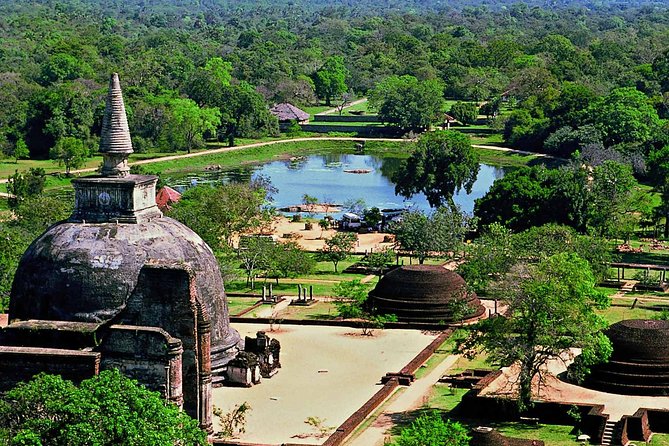 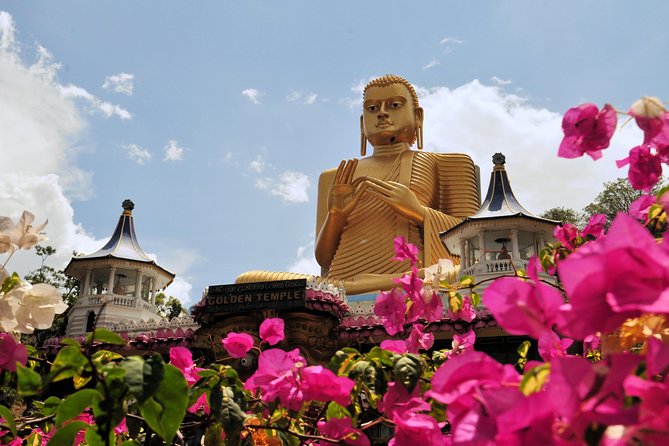 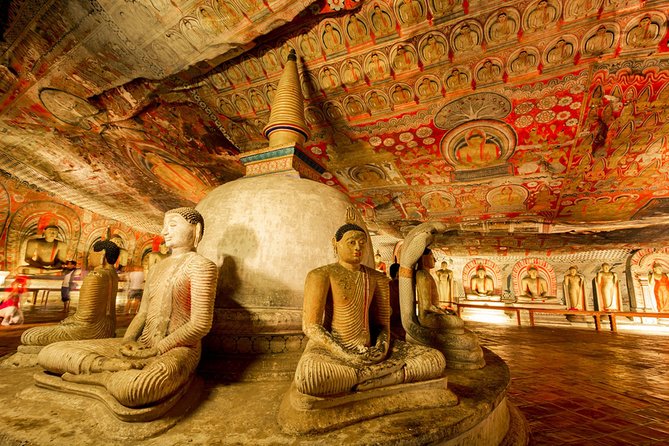 Garantia de menor preço
Yay! This item has been added to your cart. 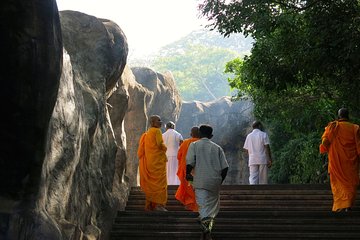