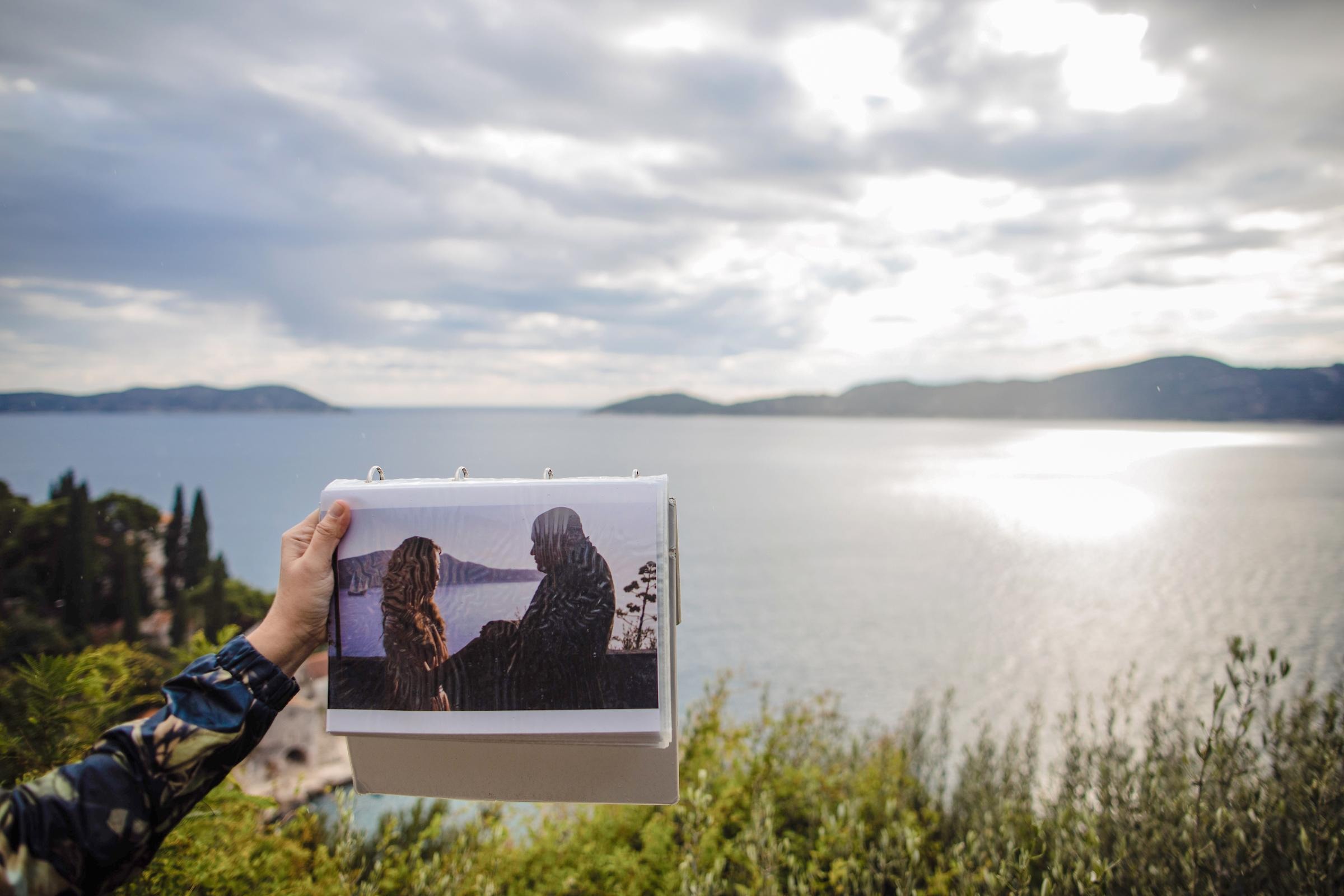 From the grandeur of King’s Landing to the icy wilderness Beyond the Wall, the fantasy landscapes of HBO'sGame of Thrones are as captivating as its storylines. And it isn’t all CGI—dragons aside, many scenes feature spectacular sites in Europe. So while the on-screen War of the Five Kings rages on, you can play out your own adventure in the real-life filming locations. See below for the top sites.

Croatia Fans might recognize the striking landscape of King's Landing as they wander the coastal city of Dubrovnik, which doubles as the fictional capital of the Seven Kingdoms. Take aGame of Thrones walking tour to follow the footsteps of Ayra Stark; climb the old city walls, as attacked by the Baratheons in the first season; and take in the views from the 11th-century Lovrijenac Fortress, which looks out over the fictional Blackwater Bay. This was where Eddard Stark was shockingly decapitated at the end of season one, but don't expect to see the Sept of Baelor—most of it was created with CGI.

**Northern Ireland **Switching from sunny King's Landing to the rugged wilderness of Winterfell required a move to Northern Ireland. The region is awash with castles, quarries and woodlands, plus film locations like the dramatic Gray Cliffs of Ballintoy Harbour (the Iron Islands) and the Dark Hedges (Arya's escape route from King's Landing). With numerous film sites around the country, aGame of Thrones tour from Belfast allows travelers to wander the caves where Melisandre of Asshai gave birth to her shadow baby; take a peek at Ballycastle, where Varys was born as a slave in the Free Cities; and visit Downhill Strand, featured in the series as Dragonstone.

Iceland Where better to film the scenes for the uncharted North of the Wall than the snow-blanketed wilderness of Iceland? Head to Skaftafell National Park to see the vast Vatnajökull glacier, setting of Jon Snow's epic journey beyond the wall in season two, or hike across the Svínafellsjökull glacier, where the Rangers of the Night Watch protected the wall. Scenes in season three were also shot in Thingvellir National Park, Myvatn, the Hengill volcanic crater and Thjorsardalur valley.

**Malta **Malta was featured heavily at the beginning of season one, serving as the original landscape for King's Landing. Check out the 17th-century Kalkara Fortress, which served as the gates of the Red Keep, and the island's rocky coastlines on aGame of Thrones walking tour that offers an introduction to the show's original filming locations.

Seville's famed 10th-century Alcazar was a star of season five, in which it served as the Water Gardens of Dorne with its reflection pond and intricate mudéjar design. The tiny town of Osuna also got air time at its Plaza de Toros, which doubles as the combat arena known as Daznak's Pit. And in season six, the city of Girona was transformed into King's Landing and Braavos. Head out on aGoT walking tour for insider knowledge and the chance to see the city's landmarks through the eyes of key characters.