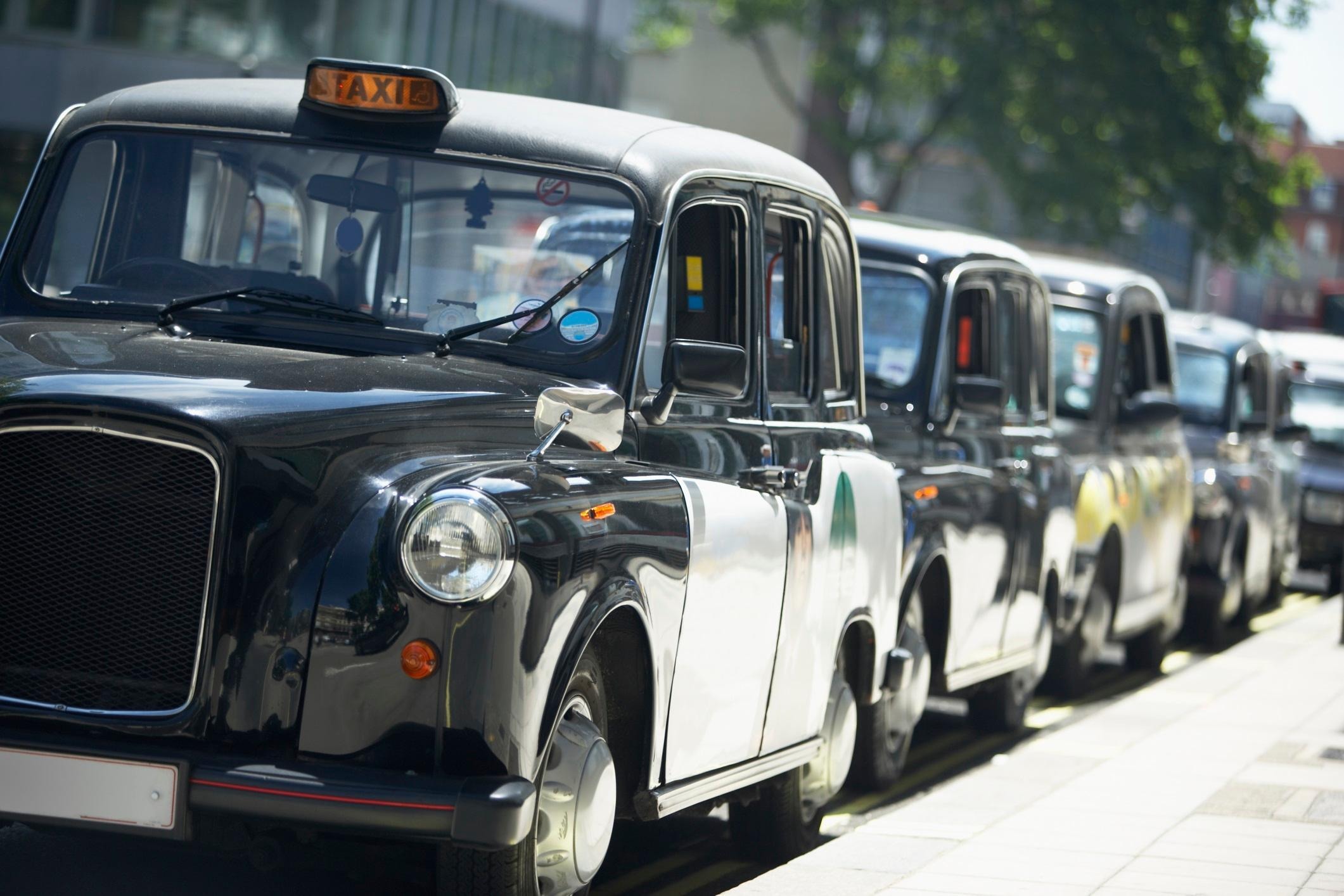 Black cabs are as much a part of London’s cityscape as red telephone boxes and the tower of Big Ben, but they’re also a great way to get around the city with ease. Here are a few ways to tour London in style and comfort—by traditional black cab.

London’s Top Sights to See on a Black Taxi Tour

Climb into your own traditional London black cab and spin through the city on a driving tour to remember. Once inside, the city is your oyster, and you can customize your experience to suit your interests. Head to the chic boutiques and stylish shops of Mayfair, dive into London’s creative underbelly in colorful Camden, explore the city’s royal history around Buckingham Palace and St. James’ Park, or head into hip east London, where cool street art and relaxing cafés line the streets. Along the way, take in top attractions such as Borough Market, Big Ben and the Houses of Parliament, the London Eye, and Tower Bridge.