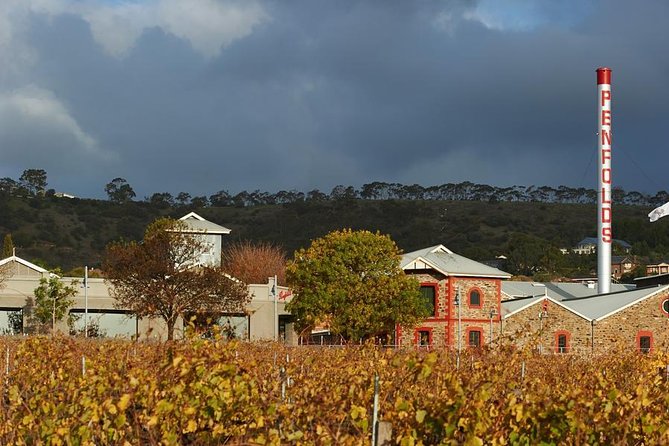 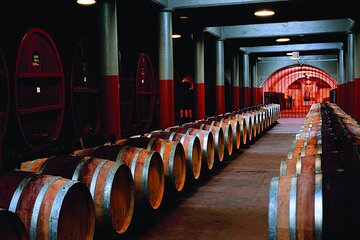 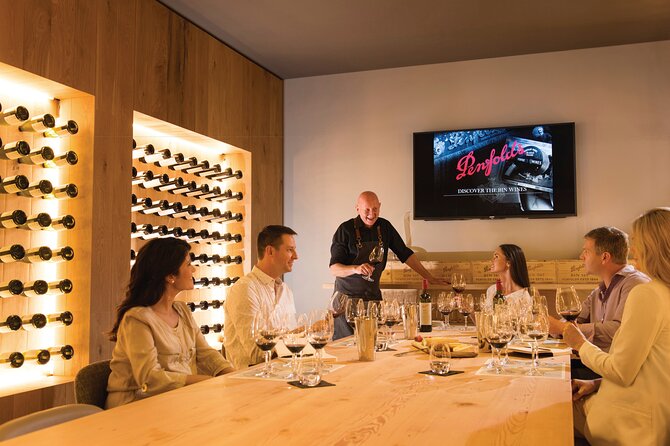 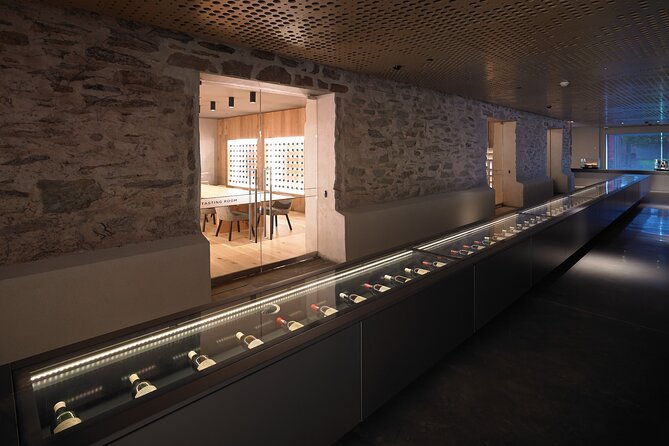 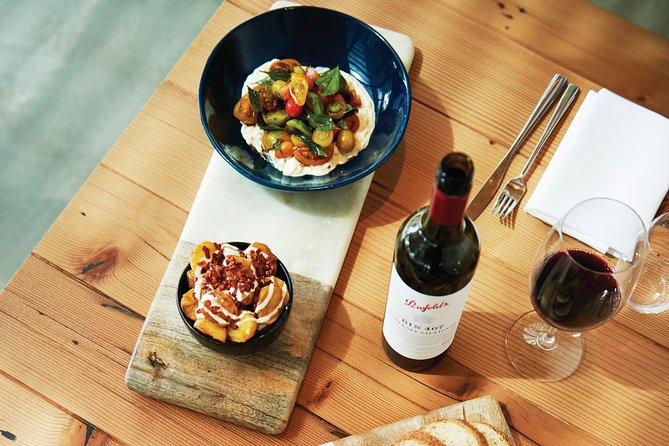 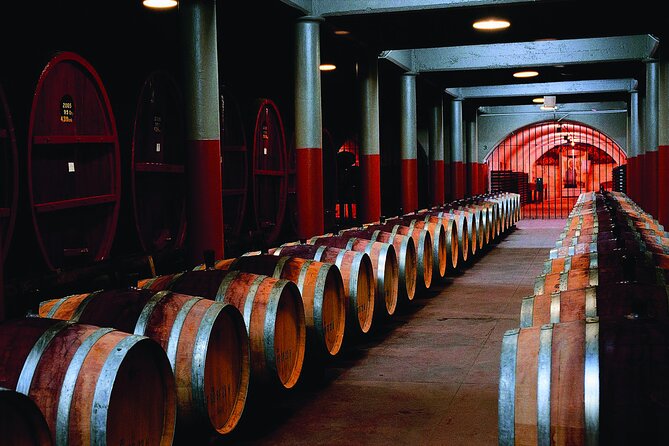 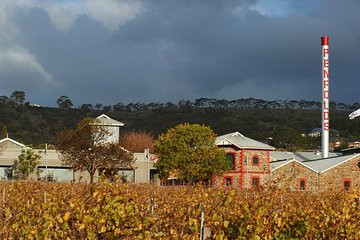 Explore the Magill Estate, the birthplace of Australian wine producer Penfolds, on this guided tour. At the property, which is nestled in the foothills of Adelaide, take in views of the vineyards and immerse yourself in the world of Australian wines. You’ll visit the on-site Grange Cottage and the vintage cellar, and enjoy a wine tasting followed by a 3-course lunch paired with Penfolds wines.

The answers provided below are based on answers previously given by the tour provider to customers’ questions.
Q:
What is the policy on sanitization during Penfolds Magill Estate Iconic Experience?
A:
The policies on sanitization are: