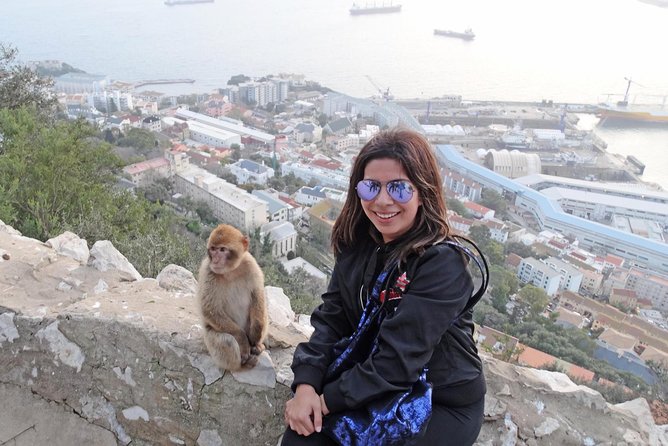 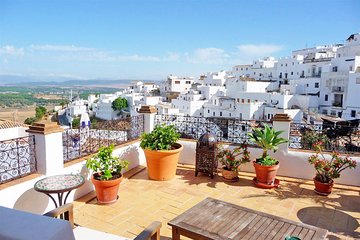 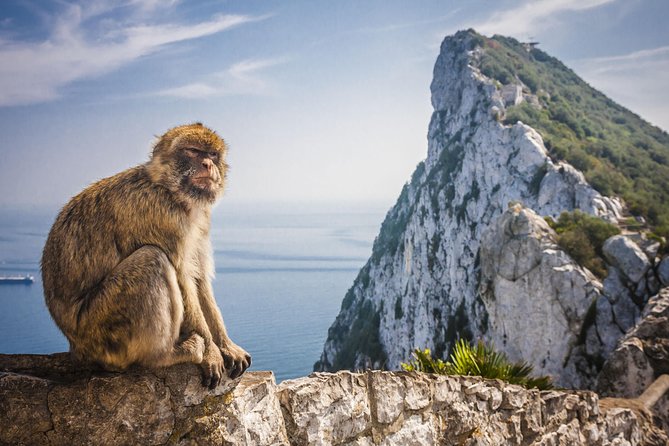 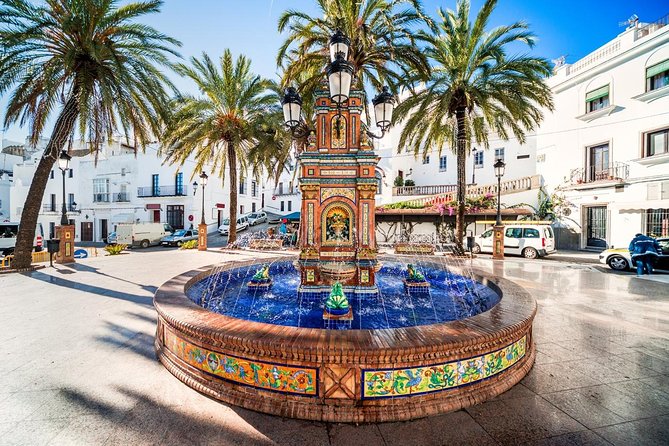 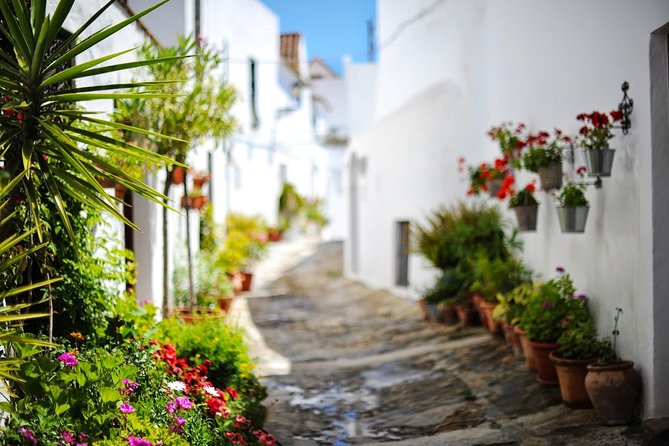 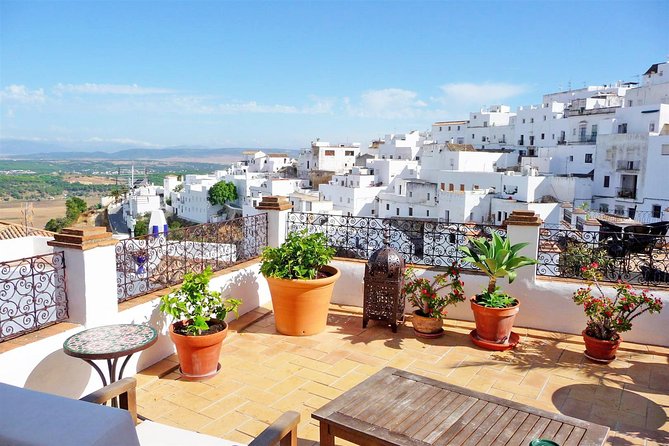 Explore the highlights of Gibraltar in a day with a private guide on this convenient tour. Gibraltar is Europe’s southernmost point and is full of old-town charm. Visit the picturesque village of White Towns, that’s comprised of Andalusia’s well-known architecture. See if you can spot the only wild primate in Europe, stroll along Main Street, and more.

5.0
5 Reviews
5 stars
4 stars
3 stars
2 stars
1 star
Reviews by Viator travelers
Gibraltar Tour Amazing!
wanderingfork
, Feb 2020
Great Tour! Juan and Gabriella were great driver and tour guide. Went the extra to personal use our tour Helping us to choose the perfect Restaurant, spending time in the places that interested us the most.
... MoreLess

A wonderful day in the hills

johnbS793AW
Private Day Trip from Málaga: The White Towns of Andalusia | Sep 2019
Our driver and guide were very good. It was very interesting to see three of the nineteen White Towns. Carmen was very knowledgeable and adjusted her schedule as required. I would definitely recommend this excursion.
...Read more

dempshw
Private Day Trip to Alhambra from Seville | Jul 2019
This review is no reflection of the actual tour of the Alhambra or Antonio, the guide we met there. Antonio was extremely knowledgeable, attentive and very personable. Unfortunately, we only had two and a half hours with him rather than the three hours that we paid for. Ole Tours got entrance tickets for us late in the day so Antonio was unable to begin the tour until 5:30 and the Alhambra closed at 8:00. The itinerary that we paid over $800 for was to include a 9 am pickup at our hotel, a three hour tour of the Alhambra, free time in Granada for exploring on our own and lunch on our own. The night before our tour, we received a message from Ole Tours stating they would be picking us up at 2 pm. When we called to inquire about this, an extremely rude representative said among other things that we were "lucky" to be able to see this historical sight at all. We essentially had two choices, go along with whatever they would provide us or lose our money. From 2 pm until our return to our hotel at 11 pm at night we were given no opportunity to get anything to eat. The guide who rode with us and the driver barely spoke to us during the 6 hours that we were in the van with them. Upon returning home, we contacted Viator regarding our experience and received two emails regarding their contact with Ole Tours. One contained falsehoods and the other blamed us for the difficulties. We subsequently wrote to Viator's headquarters and received no response to our correspondence.
...Read more

Millie B
Ronda and Setenil de las Bodegas Private Day Trip from Cádiz | Jun 2019
Had a great day with Gabriella! Couldn't have asked for a more informed, fun guide!! She won us over from the start with her bubbly personality and continued to impress with her knowledge. From the exciting (aka narrow, steep road) trip to the bottom of the gorge at Ronda to the locals lunch and interesting tour of Sentenil, the conversation flowed freely and we all thoroughly enjoyed our day. I definitely would recommend Gabriella and this trip!
...Read more

Great trip. It was only 2 people so basically we has a private tour. A great mix of culture and history. So nice to do it in a bus so they could take you to the bottom of Ronda and to the top.

Had an amazing time on this trip...

Had an amazing time on this trip! Driver and guide were really great and took photos for us too. They also had lunch with us and recommended what to eat on the menu. Going through La Garganta Verde was definitely an experience, be prepared to go through really cold water though. I'd recommend you bring a spare change of clothes and shoes as you will walk through chest deep water for some parts and we had to swim for one part too. The view from Castillo de Zahara de la Sierra were nothing short of stunning and quite easy to get up there. This was one of my favourite trips in Spain, I'd highly recommend it!