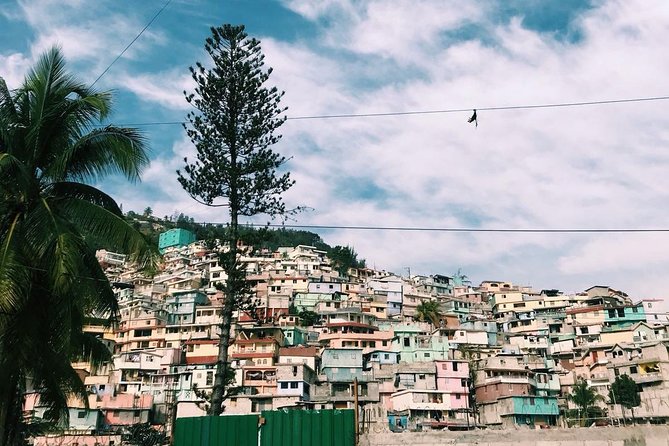 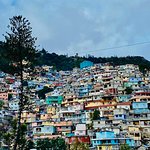 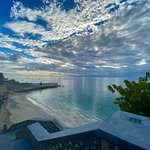 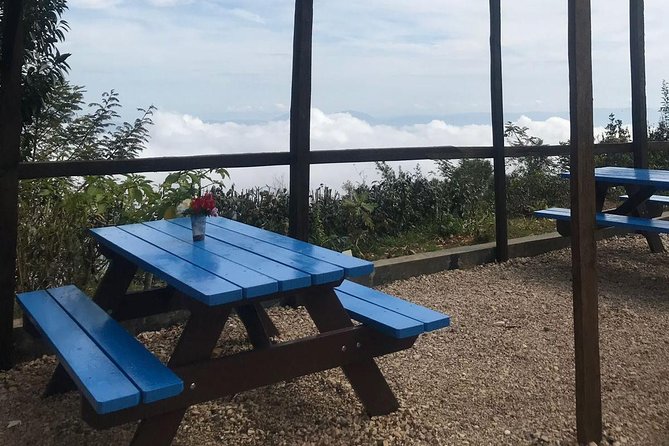 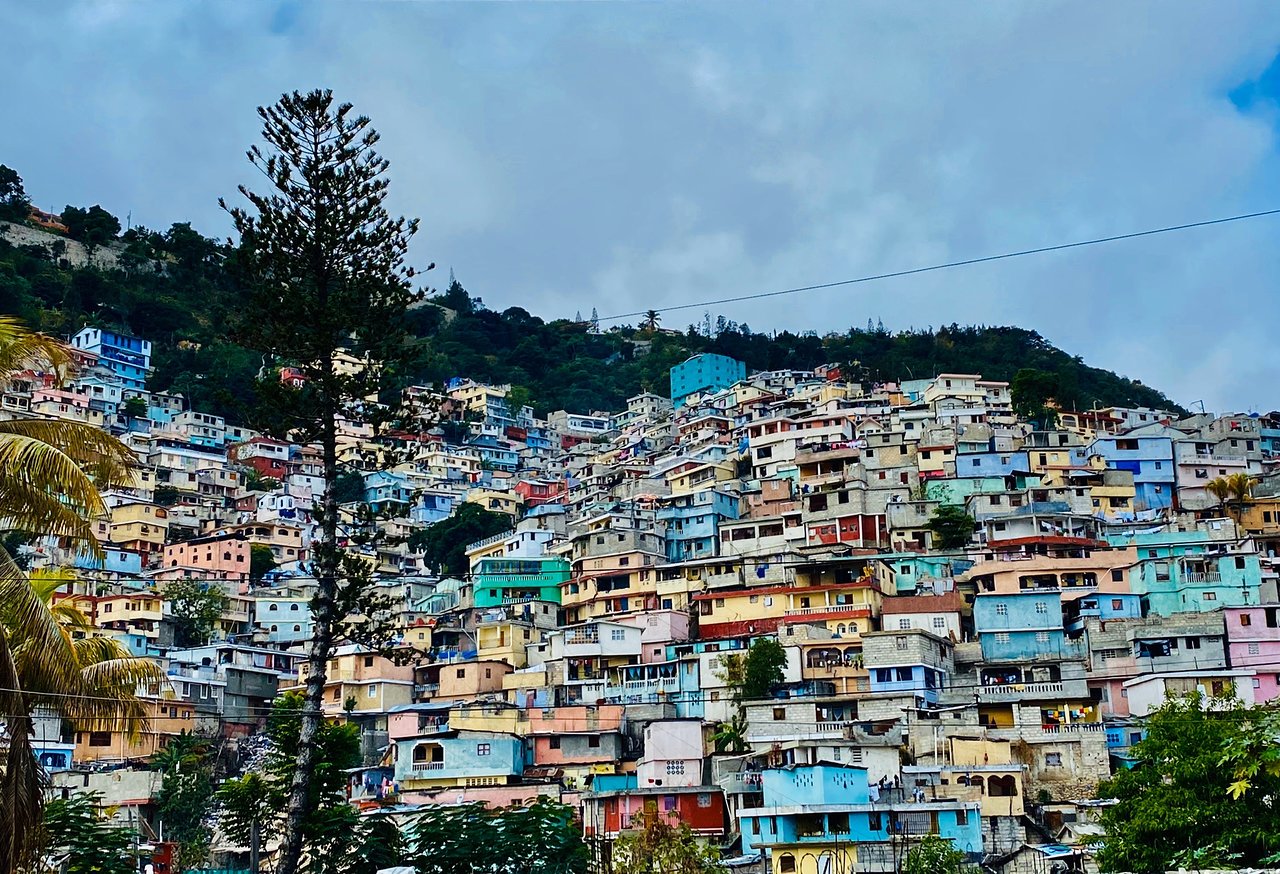 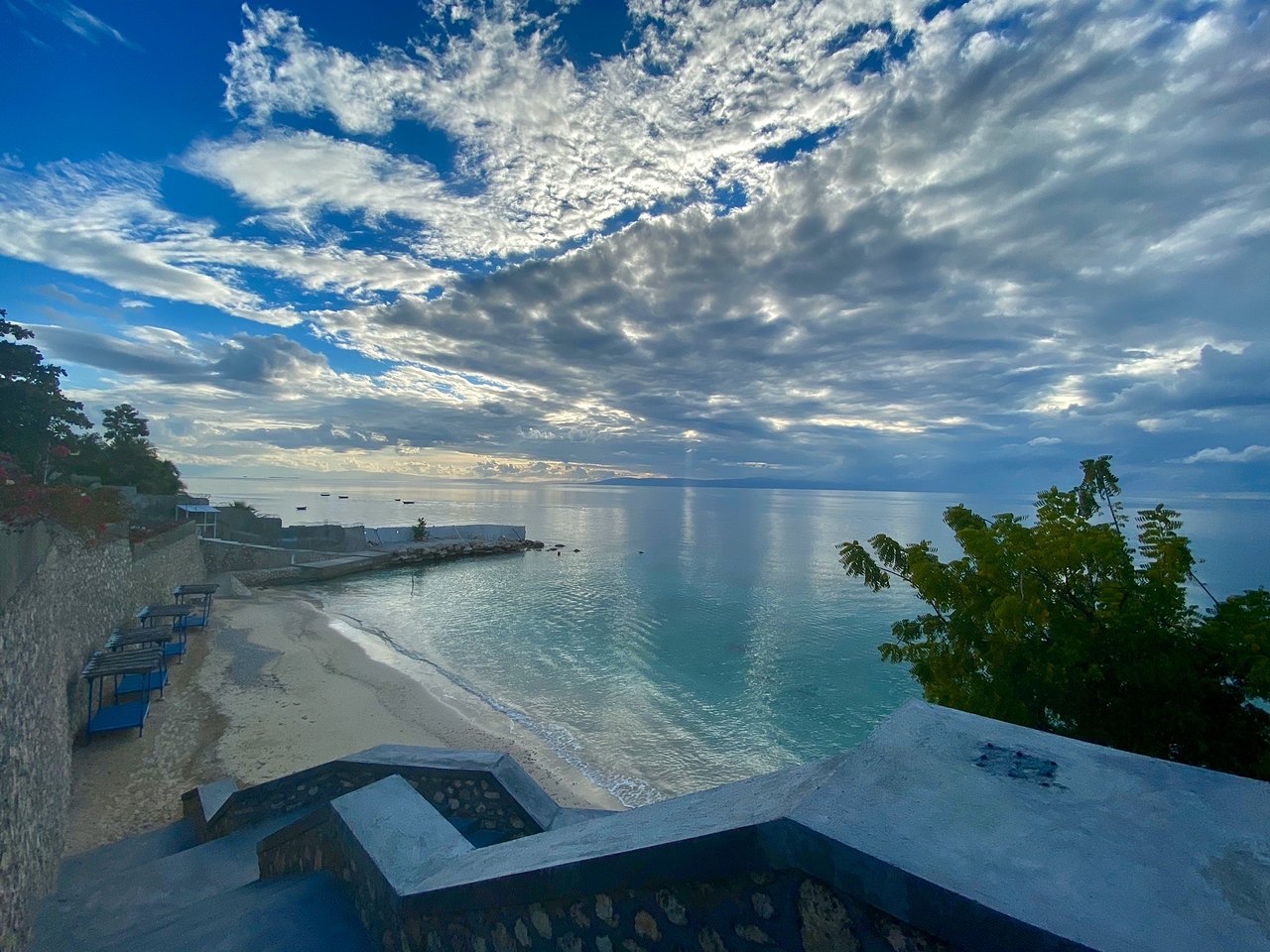 Explore Haiti’s capital, Port au Prince, on a 6-hour private sightseeing tour. Discover how Haiti has rebuilt after the devastating 2010 earthquake as you visit landmarks such as the ruins of the National Palace and Cathedral, the National Museum to learn about the history of the country, the Papillon Market, and much more. Then enjoy 360-degree views of the city and the Caribbean Sea from the Observatoire.
Saved to wishlist! 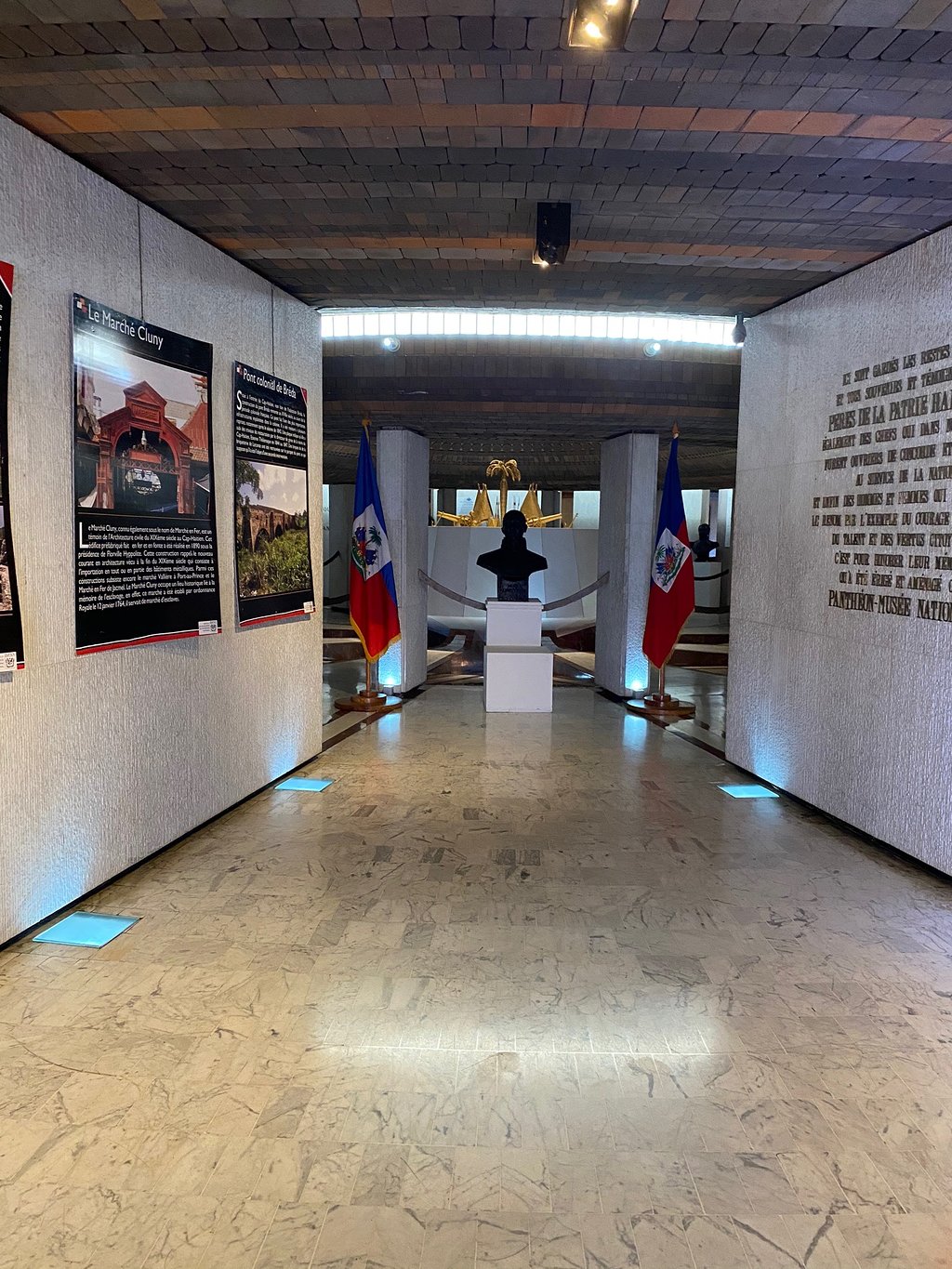 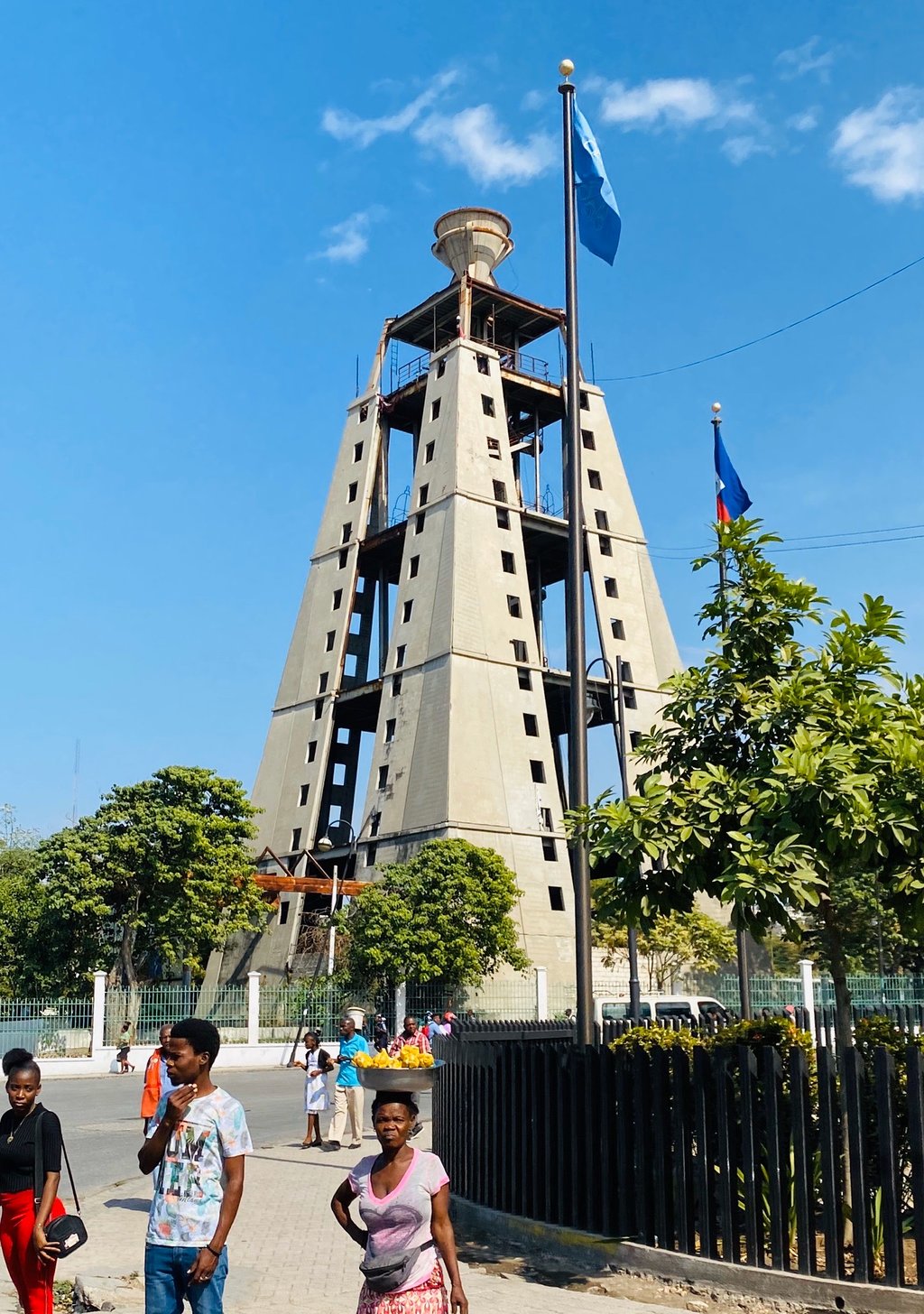 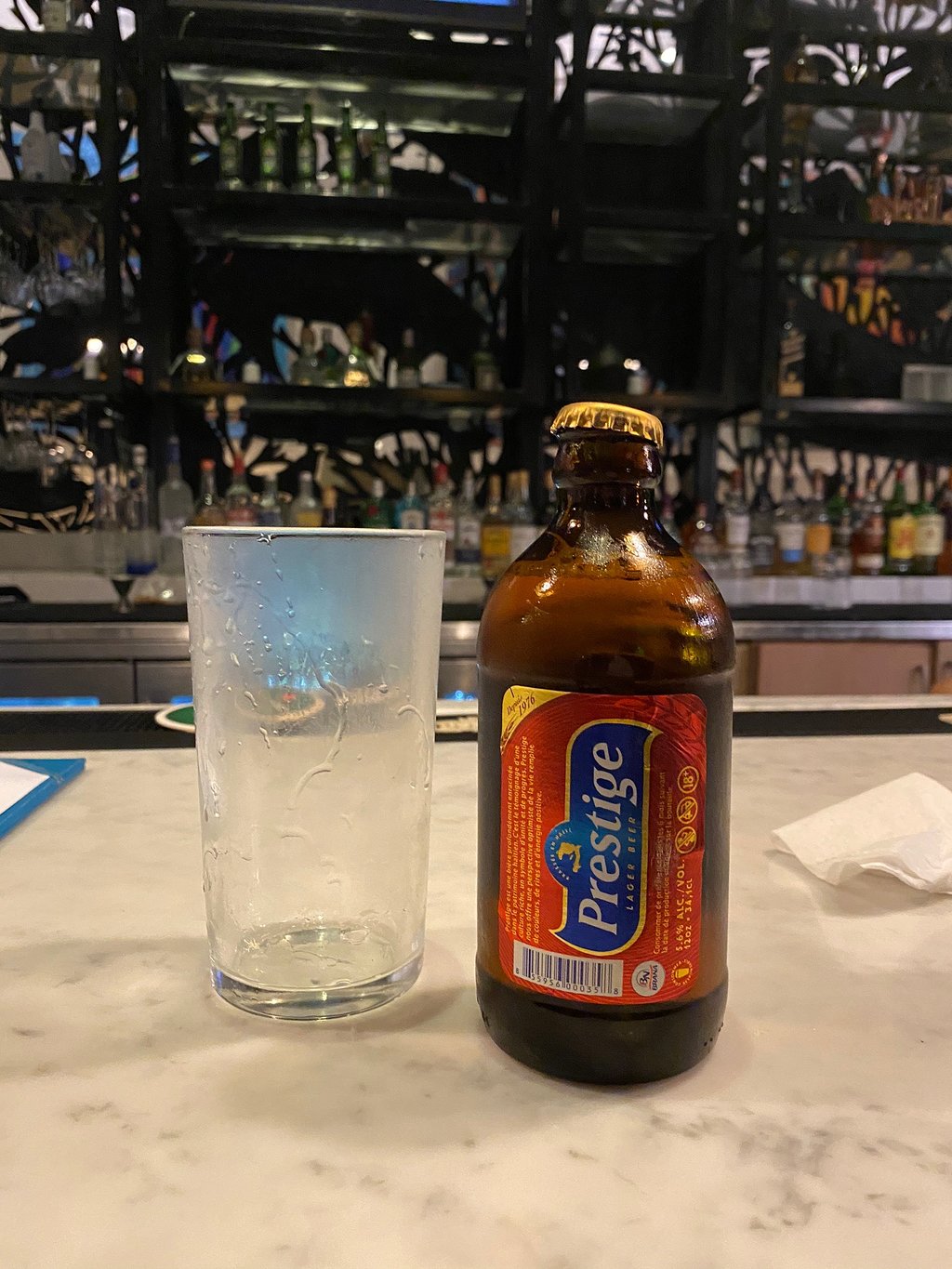 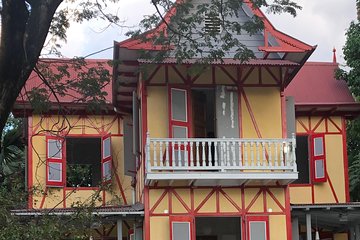 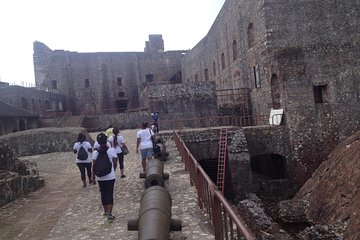 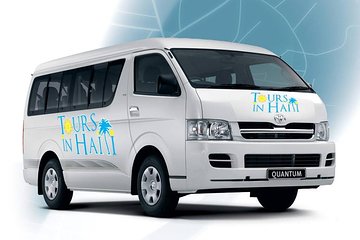 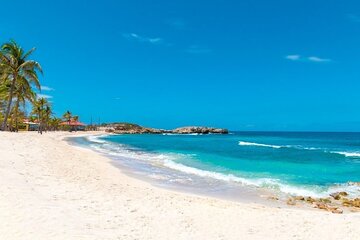 Bus ToursCity ToursAudio GuidesHalf-day ToursCultural & Theme ToursDay Trips & ExcursionsTours & SightseeingTransfers & Ground TransportHaitiCategory
Lowest Price Guarantee
We guarantee the lowest price on all 200,000+ experiences we sell. If you find the same product cheaper within three days of booking or while you're in your destination, we'll refund the difference.
It's Easy To Do

If everything checks out, we'll refund you the difference between the two prices.
Refund Terms & Conditions
Private Tour of Port Au Prince area
0/0
Read MoreRead Less

This review is an automatic translation
0
0/0